Genie+ has taken the Walt Disney World Resort by storm.  This new feature that Guests are able to add to their Walt Disney World ticket started in October of 2021.  At $15 per day per person, Genie+ gives Guests to access the Lightning Lanes at over 40 different experiences throughout the four main Theme Parks.

Lightning Lanes are the special queues that allow Guests to access the attractions without having to wait in the general standby line.  This can help Guests spend less time in line and more time enjoying the Disney magic.

Something to be aware of however if you are using Genie+ is that not all attractions are created equal.  There are some attractions that will give you more for your $15.

We are here to let you know what attractions you should book first with Genie+ in each of the four Theme Parks.  By booking these, you will save yourself the longest waits in the Parks.

Let’s start with Disney Park which offers the most Genie+ attractions.  Out of all of the four Disney Parks. Magic Kingdom gives Guests access to the most Lightning Lanes.

Using Genie+ in Magic Kingdom can be a huge game-changer.  With so many attractions to choose from, Guests can really skip a variety of lines throughout the day.

The key to Magic Kingdom and Genie+ is to make sure you start off with some of the most popular rides first.  Below you can find the list of all the attractions using Genie+ currently in Magic Kingdom:

When looking at all of these options, there are a few rides that you will want to prioritize when making Genie+ for your Magic Kingdom day.

The first two rides that we would recommend when it comes to Genie+ in Magic Kingdom would be Jungle Cruise and Peter Pan’s Flight.  This might seem strange with all of the mountains also being an option; however, these two we see long times throughout the day.

Jungle Cruise has become extremely popular following the refurbishment and the movie.  Peter Pan’s Flight continues to see long lines throughout the day as one of the iconic rides in Magic Kingdom.

When looking to make the most out of your Genie+ selections in Magic Kingdom, these are the two rides that we would suggest focusing on.  Following these two top rides, we would then look at the mountains.  Space Mountain, Big Thunder Mountain, and Splash Mountain are great choices for Genie+.  We also like looking at Haunted Mansion and Pirates of the Caribbean as options for Genie+ selections.

When looking for the best options in Magic Kingdom, these are the experiences we would recommend.

Over at Disney’s Animal Kingdom, Guests have fewer rides to choose from when it comes to their Genie+ selections.

Even though there are fewer options to choose from, making the right choice can make a big difference in this Disney Park.

No matter what the age is of those you are traveling with, we highly recommend using Genie+ to book a ride on Kilimanjaro Safari.  As this is the iconic ride in Disney’s Animal Kingdom, wait times build quickly.  Having Genie+ as a way to avoid the long wait times can give you more time to experience the rest of what this Park has to offer.

After experiencing Kilimanjaro Safari, you can then look at what type of rides your family would enjoy together.  If you have thrill-seekers, you can look into Expedition Everest and Dinosaur.  For those with little ones, Na’vi River Journey is a fantastic choice.  This ride constantly sees long wait times.

Disney’s Animal Kingdom has a few big rides that if you focus on them when making the Genie+ selections you can get ahead of the crowds throughout the day.

Once you have managed to snag a Slinky Dog Dash, or if you prefer to skip it, there are a lot of other options in Disney’s Hollywood Studios for your Genie+ selections.  Millennium Falcon: Smuggler’s Run is a top choice as Star Wars fans continue to want to fly this hunk of junk. 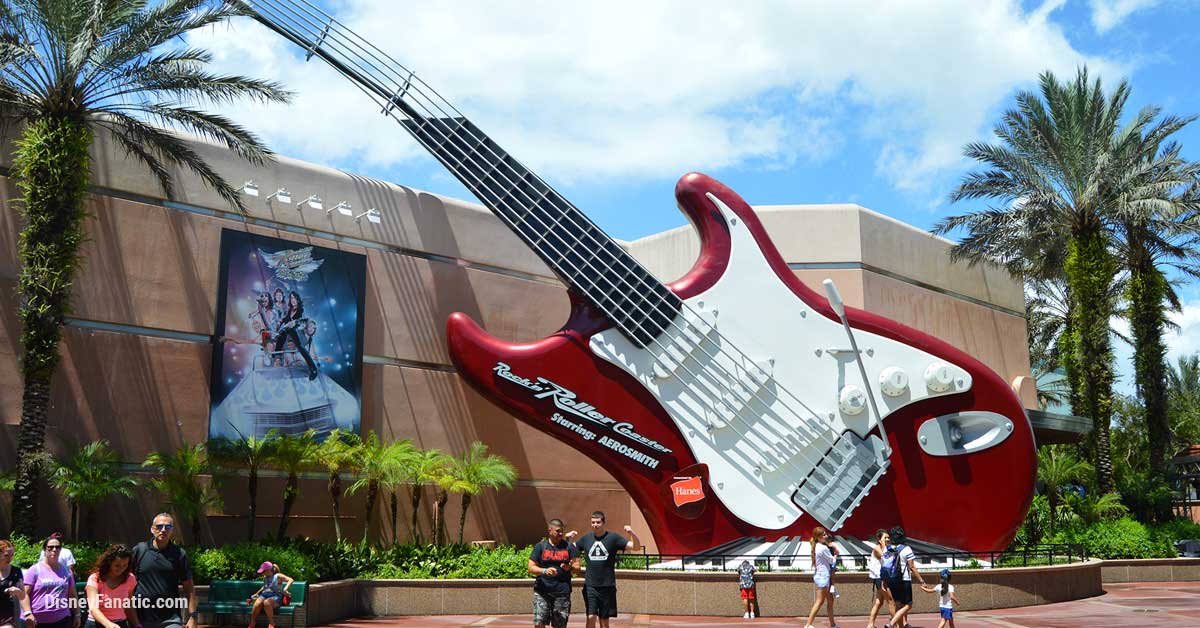 Finally, down Sunset Boulevard, Guests can choose from the Twilight Zone Tower of Terror and Rock n’ Roller Coaster.  These high thrill rides are always in high demand.  If you are traveling with a thrill-seeking group, these two rides are an excellent choice.

With all of the amazing rides in Disney’s Hollywood Studios, it is hard to choose which side should be your first Genie+ selection.  Take time to think about what ride is your priority so you can make the best choice for your travel party.

The final Disney Park is EPCOT.  Below you can see all the rides that are included in Genie+.

When choosing which Genie+ selection to make first at EPCOT, it is important to think about what will be the most beneficial for your family.  For those that are wanting to focus on thrills, Test Track should be your first choice.  This is the thrilling ride included in Genie+ at EPCOT.

For those with little ones or family-focused, we would highly recommend Remy’s Ratatouille Adventure.  This is a trackless ride that is fun for the whole family.  Guests are shrunk down to the size of Remy as they race through the kitchen.

As this is one of the newer rides in EPCOT, lines continue to build as Guests race to experience it.

Genie+ can be a great way to avoid waiting in long lines throughout your Walt Disney World vacation.  The key to this however is to be aware of what rides you should prioritize as your first selection.  Knowing this and making it a focus at the 7 am release can really make a huge difference in staying ahead of the crowds as you have a magical time. 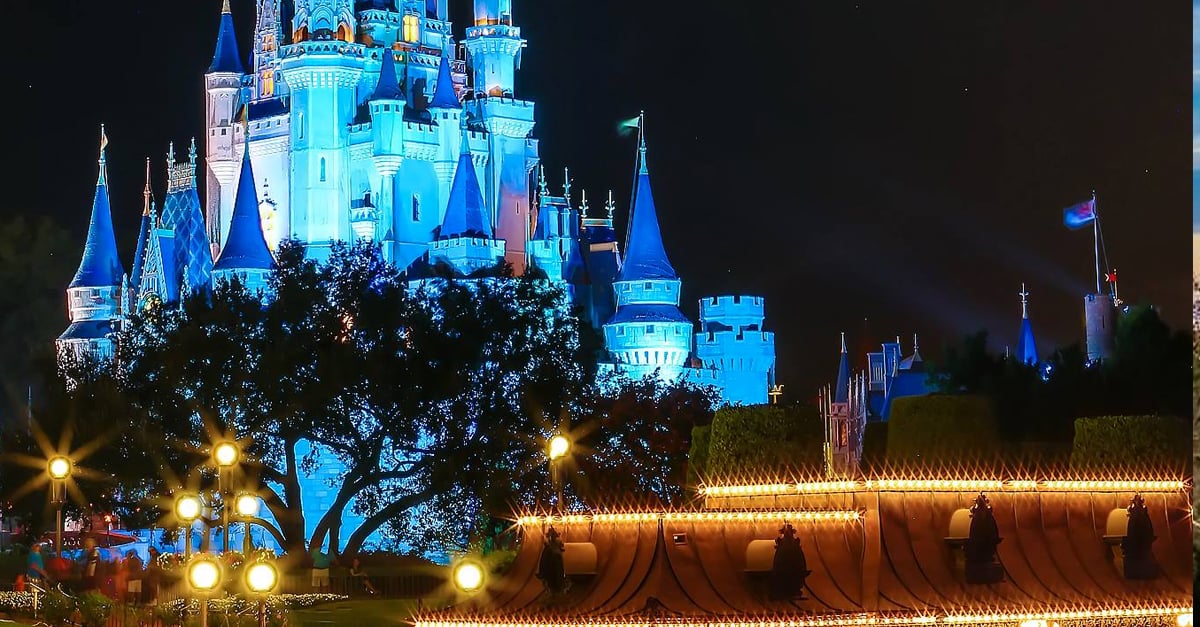 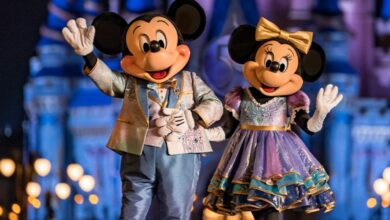 How To Have a Magical, but Lazy Day at Disney

More Magic Yet to Come To Walt Disney World 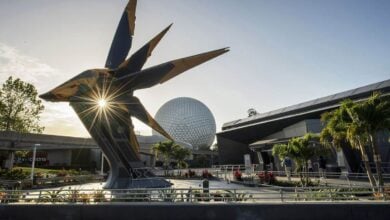 Do This, Not That: Prioritizing EPCOT Experiences 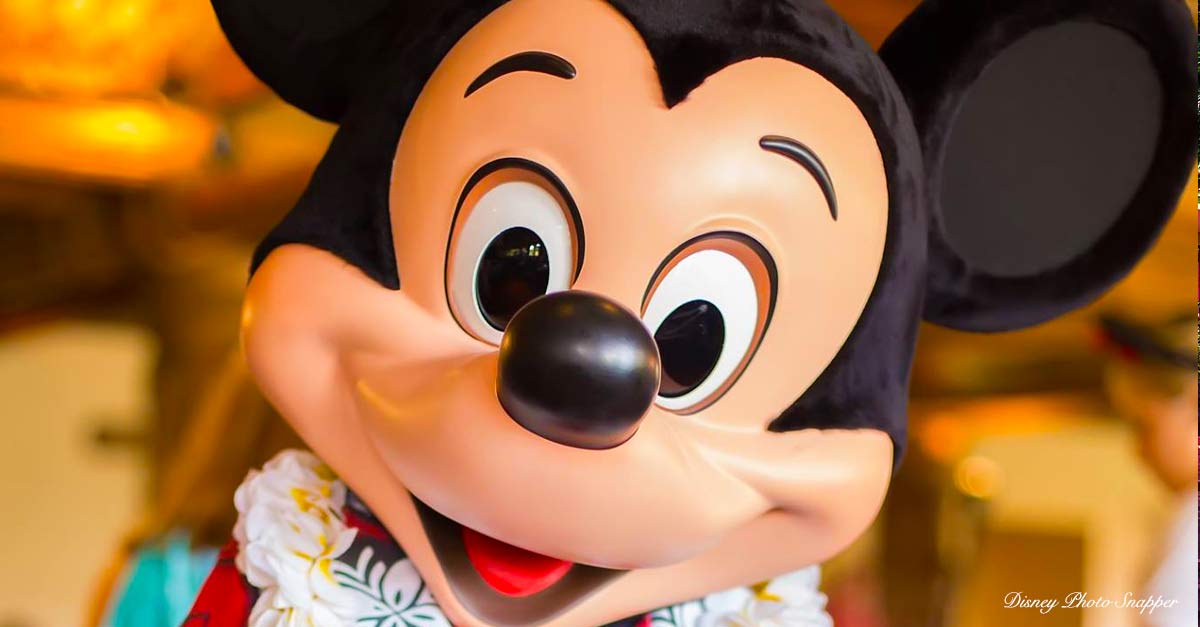