You can never go wrong with a Disney Cruise! No matter which one you choose, you will enjoy the Disney caliber of service and excellence every step of the way. But for those who are debating between the four Disney vessels, please use this article in conjunction with the three others in this comparison series to help determine which ship is the best choice for your party. Here are some things you can only find on the Disney Magic ship…

7. Mickey at the Helm – Every Disney ship has a statue of an iconic character as it’s focal point in the atrium lobby. On the Magic you’ll find Captain Mickey at the wheel. It’s a photo-op for sure, so be sure to strike a pose when you embark. What could be more Magical than Mickey himself?

6. Marvel Avenger’s Academy – Part of the somewhat-recent Disney Magic facelift included the re-imagining of the Oceaneer’s Club. Every DCL ship has an Oceaneer’s Club, but the Disney Magic is the only one that boasts the brand new Avenger’s Academy. Not only does the space just look awesome, there are exclusive activities as well, including “flying” like Iron Man. It’s a highlight for would-be superheroes in training!

5. European Voyages – Itineraries are always subject to change, but at time of writing, the Disney Magic is the only ship heading to Europe. European itineraries include Greece, Spain, the British Isles, and the Norwegian fjords that inspired the movie Frozen, to name a few. Of course this also means that the Magic is exclusively cruising to New York and Canada and doing a Transatlantic voyage (gotta get to Europe somehow!).

4. Exclusive Musicals – Broadway-style entertainment is nothing new to Disney ships. However, the Magic is the only place you can enjoy Twice Charmed, a twist on the Cinderella story, and the all-new Tangled: The Musical, a tribute to Rapunzel’s movie. Disney never has second-rate productions so these special shows shouldn’t be skipped!

3. Dining – All Disney ships boast the rotational dining feature, which means that cruisers hop from dining room to dining room each night at dinnertime. Two main dining venues are unique to the Magic. Carioca’s is a festive South American inspired fare that draws it’s ambiance from a Brazilian marketplace and it’s name from The Three Caballeros, staring Donald Duck. In contrast, the dining room of Lumiere’s invites you to be their guest for French and American cuisine in the midst of enchanting surroundings inspired by Beauty and the Beast.

2. Nightclubs – Again, all of the Disney fleet’s vessels have hopping nightclubs. But the Magic has two unique clubs in it’s After Hours section that are sure to delight the late crowd. Fathoms is a under-the-sea themed bar with one-of-a-kind drink recipes like the “Anemone” and the “Black Pearl”. And Keys is a piano bar that will take you back in time with its classic Hollywood decor and retro tunes. Both are indeed great places to brush off bedtime.

1. AquaDunk – Finally, the AquaDunk is an extreme waterslide intended for thrill-seekers. It’s a one-of-a-kind experience at sea, and my personal favorite for sure! Start your adventure behind the red smokestack, where you climb into a tube and stand on a platform that you know will eventually drop right out from beneath your feet. The countdown begins and – swoosh! – you plunge down three stories and out over the side of the ship, then careen back around again with shrieks of exhilaration. It’s a Disney Magic must-do for guests at least 48″ tall.

As you can see, the Disney Magic is purely magical! What makes you love the Magic most? Check out our other comparison articles for exclusives on the Fantasy, Wonder, and Dream.

BONUS TIP: Consider planning and booking a Disney cruise with an Authorized Disney Vacation Planner you can trust like Mickey Travels. They’ll help you get the best Disney deal, share expert advice and their services are totally FREE! It’s genius! 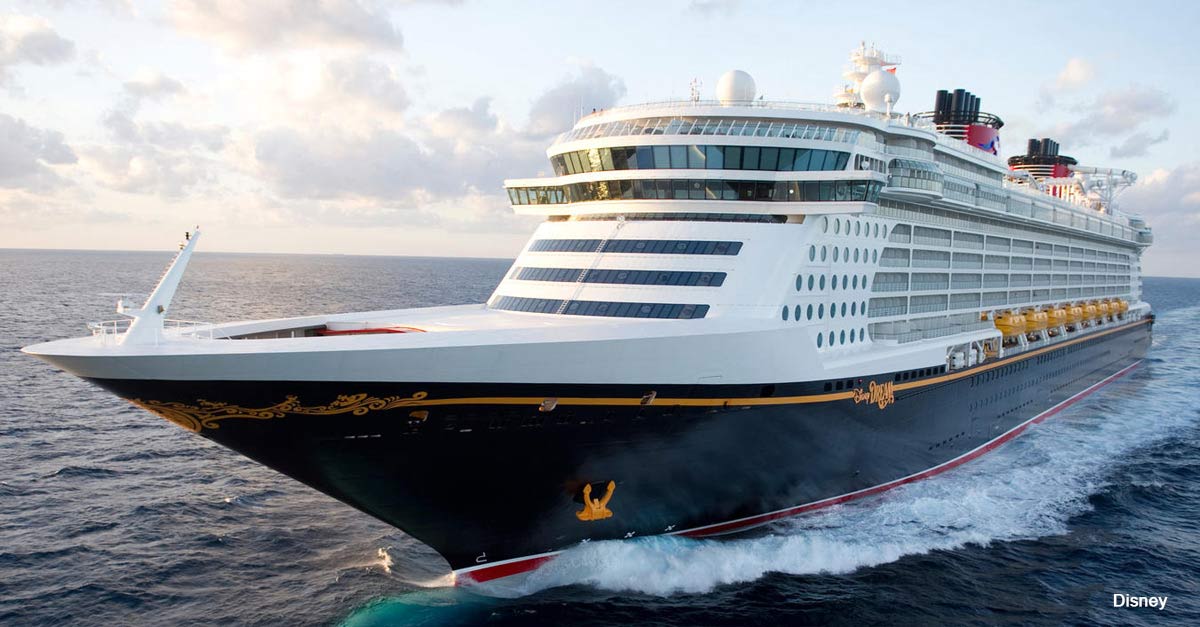 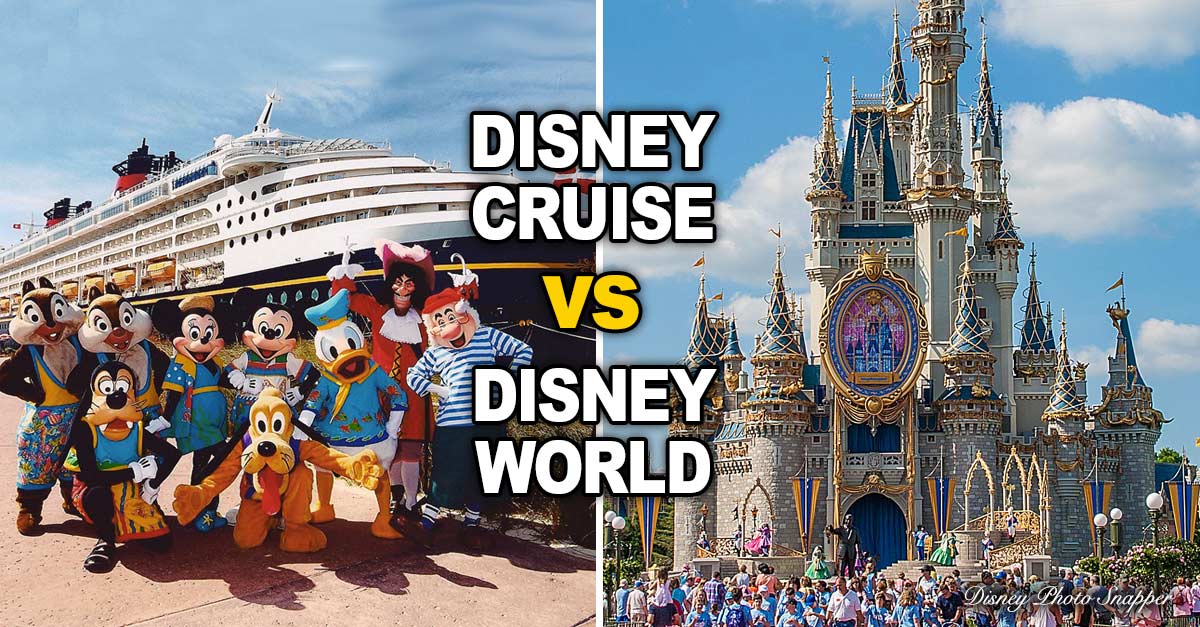 Disney Cruise or Disney Park? 5 Ways To Decide Which Is Right For You