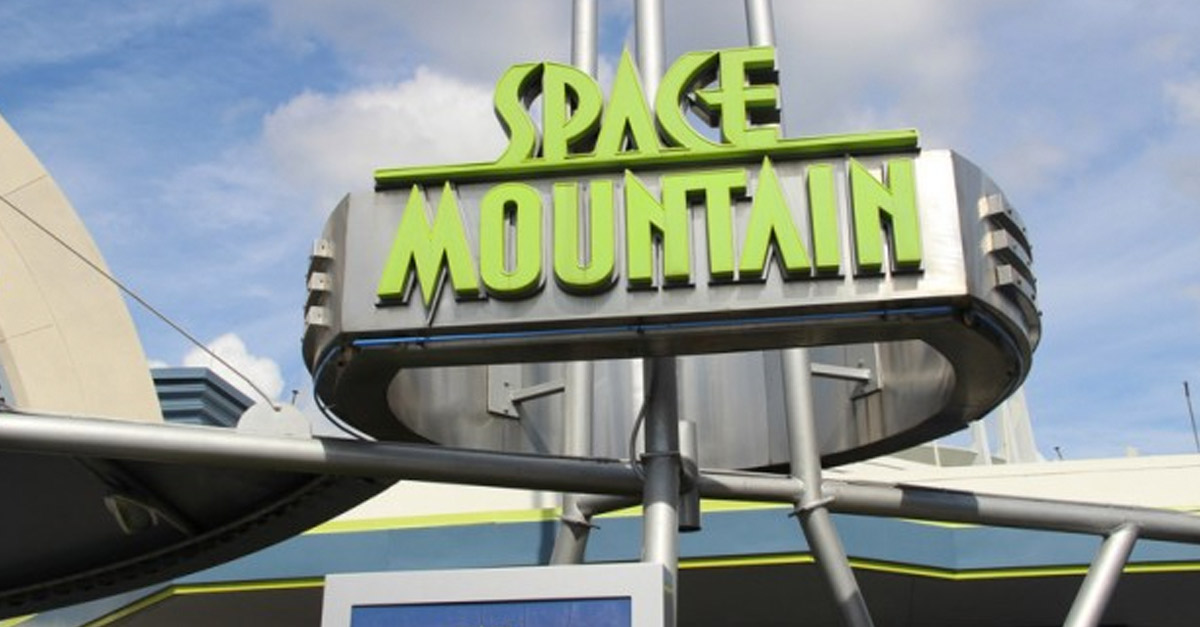 At last we come to our number one spot, the most iconic ride in all of Disney World, Space Mountain. This cosmic coaster earns the number one spot due to it’s thrill factor, it’s space-age appearance, and, most importantly, its reputation. Ask anyone who's ever heard of Disney World to name a ride, and 90 percent of the time, they’ll say Space Mountain. This indoor coaster does one thing no other Disney ride does: it sends the riders rocketing off in almost total darkness. Any coaster fan will drink in the rush of seeing an upcoming curve or drop, but the purest thrills come from what you don’t see. Except for some dabbles of starlight, the ride is almost pitch black, making each drop and curve always unexpected. No other ride has this riveting cocktail of thrills and chills, and that’s what makes Space Mountain the cream of the crop and tip of the top. Jump into hyperspace and take it on.

Left 12 of 12 right
Next: A 6 Point Guide For Planning a Trip to Walt Disney World