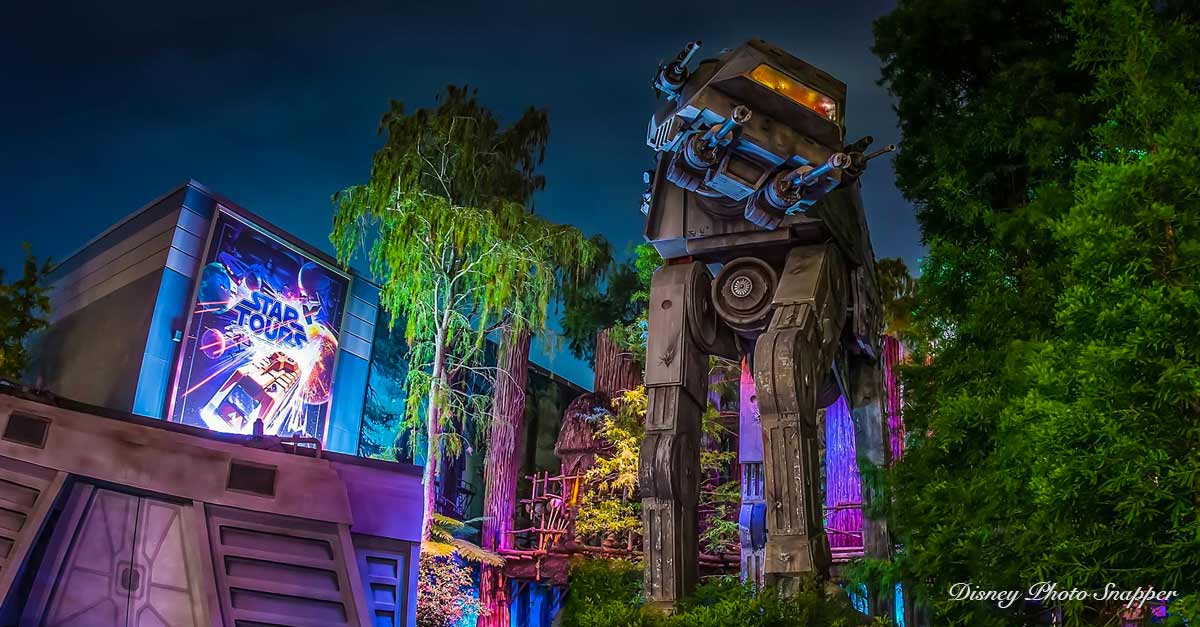 Take a seat in aboard your own star ship as you cruise through a galaxy far, far away in Star Tours. Now that The Great Movie Ride has officially retired, and Mickey and Minnie’s Runaway Railway is still in production, Disney’s Hollywood Studios has a new (albeit temporary) park icon. With the rise of a new trilogy in the Star Wars saga, so rose the Star Wars popularity at the Disney Parks. This Hollywood Studios Classic has been recently upgraded to feature current Star Wars characters such as Rey, Poe Dameron, and Kylo Ren, but certain ride throughs feature classic characters like Yoda, Han Solo, and Darth Vader. A ride appealing to all fans of the series and of the parks, Star Tours is the ultimate Star Wars ride… at least until Star Wars Land opens.