We are absolutely thrilled that hugs and autographs are back once again in the Walt Disney World Parks.  Because we can now once again hug our favorite character and get collect as many autographs as possible during our trip, knowing where you can find the characters is more important than ever before.

Take a look at where you can find the characters throughout the four main Disney Parks so can get those hugs and autographs once again.

Keep in mind that Disney is constantly changing what is available to Guests so things might change for your vacation; however, this is what we are seeing right now.  We are hopeful that more characters will continue to be out in the Parks as the summer months approach.

There are a few areas in Magic Kingdom where you will be able to enjoy seeing some of your favorite Disney characters including the main mouse himself and a variety of princesses.

Main Street, U.S.A.:  Right as you enter Magic Kingdom, you will be able to meet Mickey Mouse at Tony’s Town Square Theatre.  Here you will find Mickey in his 50th celebration outfit ready to celebrate with you.

Fantasyland: As you can imagine, there are a variety of characters in Fantasyland.  If you are looking for princesses, you will want to head to Fairytale Hall where you will typically find Cinderella, Rapunzel, Tiana, and Eleana.

Guests can now also visit with Belle at Enchanted Tales with Belle as they work together to retell the story of Belle and her Beast.

For a little sass and excitement, Anastasia and Drizella are typically hanging out around the fountain behind the castle.

Storybrook Circus:  To see Chip n Dale, you will want to head to Storybook Circus in Magic Kingdom to see them having fun.

Adventureland:  Learn how pirates live by visiting with Jack Sparrow in Adventureland.   This sneaky pirate shouldn’t be trusted so watch your gold.

Tomorrowland:  Two fun and unique characters take turns over at the Rocket Tower Plaza Stage in Tomorrowland.  Here Guests will be able to see either Buzz Lightyear or Stitch.

These are the current characters meeting Guests in Magic Kingdom, and we hope that more will be coming in the future. 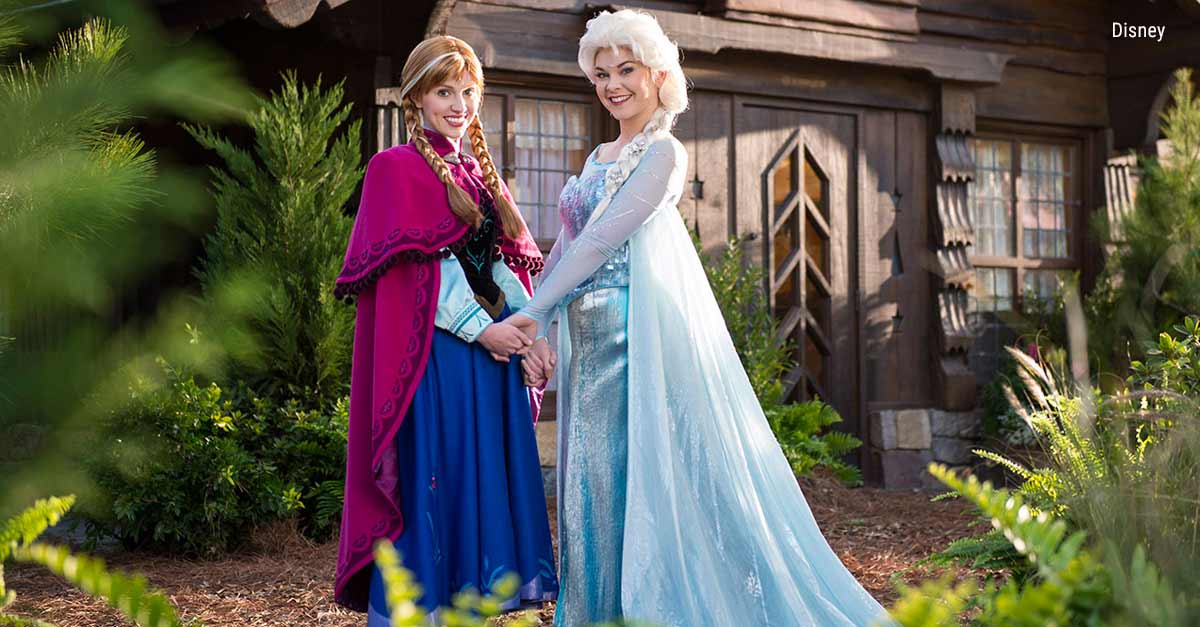 At the front of the Park, Guests will be able to see some of the Fab Five as Goofy and Pluto and even Daisy are often welcoming Guests to the Park.

Joy is back to spreading joy at ImageWorks as is Vanellope.  Mickey Mouse in his classic outfit can be found at Disney and Pixar Short Film Festival.

Head back to the World Showcase in order to see a variety of characters such as Alice in Wonderland and Mary Poppins over in the UK Pavilion.  Donald Duck is back in Mexico and our favorite sisters Elsa and Anna are back at their Royal Sommerhaus once again.

Throughout World Showcase, Guests can come across other favorite characters such as Snow White, Belle, Jasmine, and Aurora as they pop up in different countries.

EPCOT is one of the best Parks when it comes to finding characters as there are so many that are out and about.  We love seeing them once again around the World Showcase.

Disney Junior Pals are once again back in Animation Courtyard allowing Guests to see some of their favorite Disney Jr characters.

Like in the other Parks, Guests can also catch some favorites such as Chip n Dale, Goofy, and others out and about in the Park which is so much fun.

We are hopeful that we will soon see our favorite Star Wars characters out and meet Guests once again in Batuu.  Although Guests can see Kylo Ryen, Rey and Chewbacca they are not yet meeting Guests 1:1 yet as they did before 2020.

Right now Disney’s Animal Kingdom is the Disney Park with the fewest characters out for a meeting.  Guests can still see a lot of characters as the flotillas travel along the Discovery River, but hugs and autographs are hard to come by here.

We are hopeful that more will start to appear such as Chip n’ Dale in Dinoland in their dinosaur costumes (how cute are they) but we will have to wait and see what the future brings.

Being able to meet characters once again in Walt Disney World truly makes Disney Parks feel even more magical.  We are so excited that we can get hugs, and autographs, and have a fantastic conversation with our favorite Disney characters.

We hope that as the summer months get closer we will see even more meet and greets return to the Disney Parks giving us even more magical moments with our beloved characters. 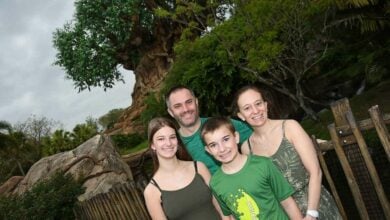 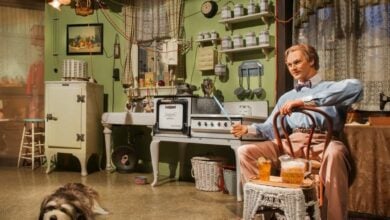 Places to Escape the Crowds in Disney 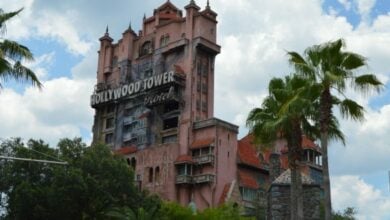 5 to Skip, 5 Not To Miss- Breaking Down Disney’s Hollywood Studios Attractions 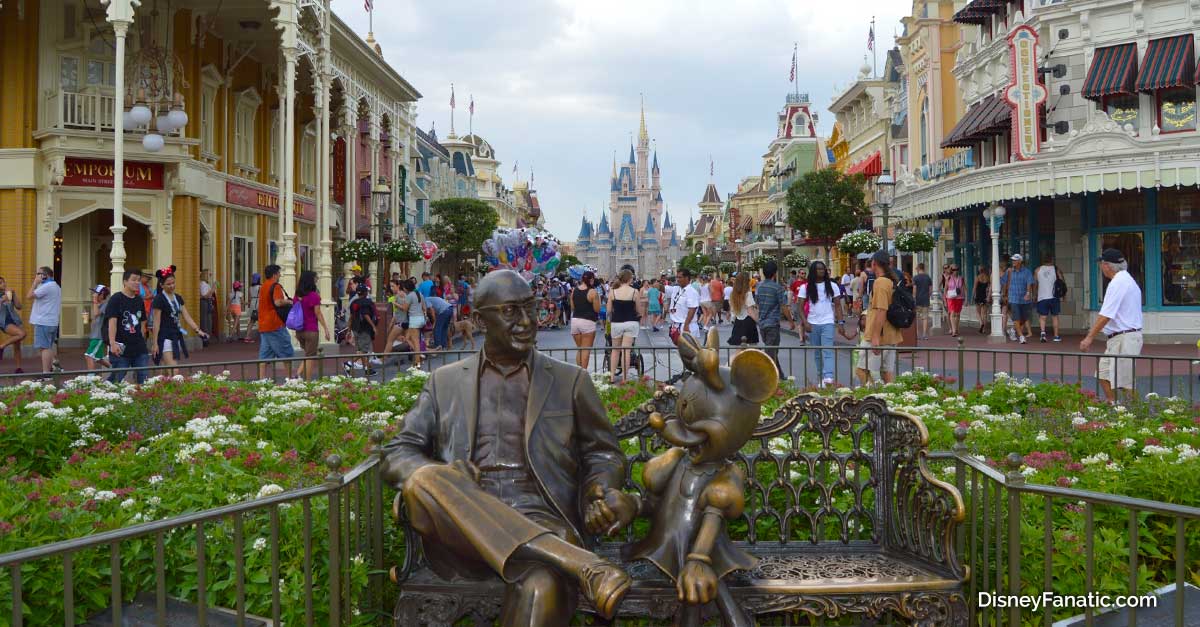 10 Tips For Making Your Next Disney Trip Awesome! 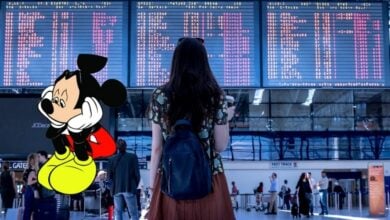 5 Tips For When Your Flight is Canceled