This month is exciting as it brings a new year to the Walt Disney World magic. If you have a trip planned this month, there is much to be excited about. We do have a few things that you should be aware of before heading down.

Knowing about these minor, and possibly major, things will help you as you plan your vacation. Let’s examine everything you need to know about Disney this month.

Runners are already heading down to Walt Disney World for marathon weekend 2023. If you aren’t participating in this popular runDisney event, you still need to be aware it is happening. There are a few ways that the runDisney event might impact your vacation.

If you plan on using Disney’s transportation, just plan some extra time this morning. Getting to Magic Kingdom or EPCOT might take a little longer than usual. Plan extra bus time, and you will be fine.

Next, now that runners like to eat. If you haven’t made reservations at table-service locations yet, you might be out of luck. Runners enjoy having good meals before and after their long runs around Walt Disney World. Make sure that you plan your meals ahead of time. Get those mobile orders early or head to the lounges at off times. This will help you navigate around the runners.

Finally, take time to celebrate the runners during your trip. This is a vast accomplishment so enjoy the magic and excitement the runners bring into the Parks daily. 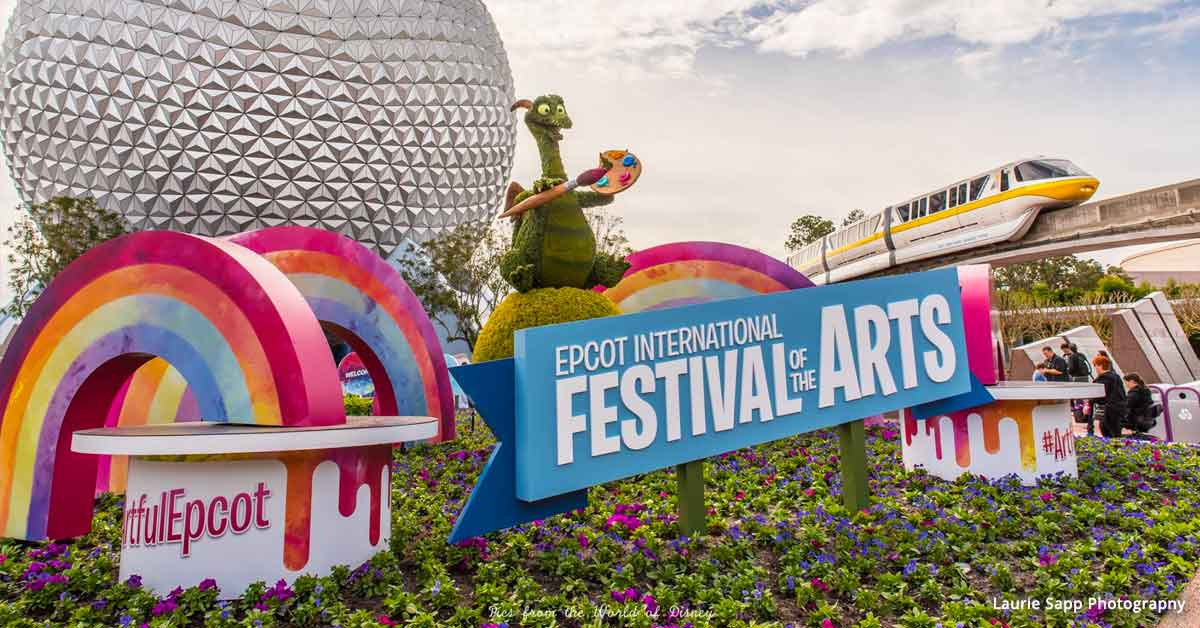 EPCOT Festival of the Arts- January 13 to February 20

For those traveling after January 13 to Walt Disney World, schedule some time at EPCOT. EPCOT Festival of the Arts will be taking place throughout EPCOT bringing food booths, entertainment, and unique works from talented artists.

Don’t miss out on the Disney on Broadway Concert Series that will be back this year. Various Broadway singers bring beloved Disney songs to the American Adventure stage. These performances are breathtaking. Guarantee your spot at the show by getting a dining package.

You will find fantastic photo ops, talented artists, and amazing cuisine throughout EPCOT. We love how interactive this festival is and how truly stunning all the art is throughout the Park.

Make sure you spend some time enjoying EPCOT during January.

These are fantastic options for those wanting to experience low crowds and cooler temperatures. These are extremely popular events, so if you want to attend, get those tickets quickly. If you don’t want to attend, be aware that the Parks will close early on these evenings, so plan accordingly.

If you don’t want to purchase an additional ticket to participate in the After Hours events, consider looking into the Extended Evening Hours. These are extra hours that Guests staying at a Deluxe Resort can enjoy at the Parks on select evenings.

For those staying at these Resorts, consider taking advantage of this extra time in the Parks. Right now, Extended Evening Hours are offered at Magic Kingdom and EPCOT. This gives you a few extra hours at the Parks with lower crowds.

In 2023, The Walt Disney Company turns 100. This will be celebrated with a huge celebration. We have already seen some fantastic merchandise at the Parks. As the company celebrates, we expect new nighttime shows and other updates this year.

For those traveling in January, it is essential to be aware of some areas that will be closed. Typhoon Lagoon, one of Disney’s water parks, continues to be closed as it goes through a refurbishment.

On January 23, Splash Mountain will close for good as it transitions to Tiana’s Bayou Adventure. This will be an extended closure, with the new attraction predicted to open in 2024.

A few other areas will have short shutdowns in January that could impact your trip this month. The Disney Skyliner will be closed from January 22 to 29. This will impact Guests staying at Skyliner Resorts, such as Disney’s Pop Century, Disney’s Art of Animation, Disney’s Riviera, and Disney’s Caribbean Beach Resort. If you are staying at one of these great Disney Resorts during this time, know that you will be using Disney buses instead of the Skyliner to get to EPCOT and Disney’s Hollywood Studios.

Guests will also see Kali River Rapids, Big Thunder Mountain, and the Frozen Sing-Along at Disney’s Hollywood Studios close for a short period starting on January 9. These aren’t supposed to be long closures, but they could still impact your experience if you travel to Disney in early January.

Those are some of the top things you should be aware of if you travel to Walt Disney World in January. There is a lot of magic heading to the Disney Parks and Resorts this month. 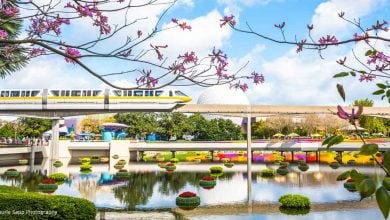 Planning an Exciting Day at EPCOT

2022 Dates You Should Make Your Disney Park Passes For NOW 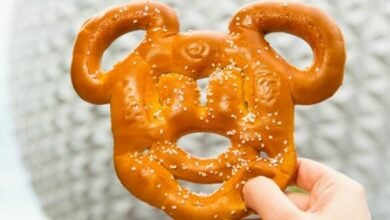 Why a Disney Value Resort is Right For You 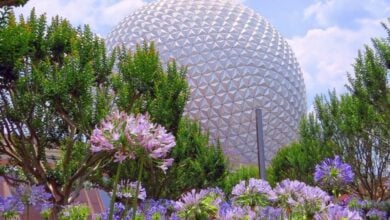