Disney Genie is the new planning tool provided to Guests through Disney’s My Disney Experience app.  This free feature allows Guests to plan their Walt Disney World vacation by providing tips and suggestions.

As part of Disney Genie, Guests can choose to purchase Genie+.  This paid feature is $15/person/day and allows guests to bypass the standby lines for over 40 attractions across the four Theme Parks by using the lightning lane.

Guests that choose to pay for this feature, will also want to have a plan regarding which attractions they should prioritize at a Theme Park.  Even though Genie+ doesn’t sell out, specific rides can run out of selections during the day.

We are going to look at each Theme Park and give our current suggestions when it comes to your Genie+ lightning lane reservation.  We hope that this will allow you to get the most out of this service during your vacation and visit to the Disney Resort.

Magic Kingdom has the most attractions available through Genie+ making it one of the better Theme Parks to use Genie+ at during your Walt Disney World Vacation.

As we talk about which selections to make with Genie+, remember that Seven Dwarfs Mine Train as well as Space Mountain are the two rides that are part of the Individual Attraction Selection and not included in Genie+.

If Peter Pan’s Flight is a must-do attraction for your family when in Magic Kingdom, we highly recommend choosing this as your first Genie+ selection.  As one of the most popular rides in Magic Kingdom, wait times get extremely long quickly so having Genie+ will save you a lot of time.

Another great selection for your first Genie+ option at Magic Kingdom is Jungle Cruise.  The combination of the movie release as well as the updated scenes has made this classic Magic Kingdom ride extremely popular once again.

Because of this new found popularity, wait times get long throughout the day and the loading of the boats is slow moving.  If you are planning on visiting The Jungle Cruise during your day, we recommend getting a Genie+ selection early on.

When looking at other rides that are great options for Genie+, we would recommend popular classics such as Haunted Mansion, Pirates of the Caribbean and it’s a Small World.  Both Splash Mountain and Big Thunder Mountain Railroad would also be good choices when it comes to Genie+ selections.

There are a lot of choices when it comes to attractions in Magic Kingdom for Genie+.  This is nice because it gives you a lot of opportunity to use this feature throughout the day.

The other Disney Park that has a lot of Genie+ options to choose from is Disney’s Hollywood Studios.  Here both Rise of the Resistance and Mickey and Minnie’s Runaway Railway are not included in Genie+ as they are part Individual Lightning Lane options.

After these two rides, we would suggest heading down Sunset Boulevard for either Twilight Tower of Terror or Rock n’ Roller Coaster.  These two thrill rides will see their wait times rise as the day progresses.  Snagging a Genie+ selection for them after Slinky Dog Dash and Millennium Falcon Smugglers Run would be a great option and help you spend less time in line.

EPCOT doesn’t have as many options when it comes to Genie+.  With Remy’s Ratatouille Adventure and Frozen Ever After as the two Individual Attraction Selections, there aren’t many options remaining.

Although some Guests are choosing not to use Genie+ in EPCOT, for those that do during peak crowd days we recommend getting a Genie+ selection for Test Track first thing.

Test Track is one of the only thrill rides in EPCOT making it extremely popular and as weather can impact it (it will close down in rain and storms) lines can be long all day long.

Other options in EPCOT for Genie+ are Mission Space as well as Soarin.  These two are also popular rides and can see longer wait times during the middle of the day.

With only a few rides to choose from when it comes to Genie+, it might not be needed to have a great day in EPCOT.

If Guests do choose to have Genie+ for their day at Disney’s Animal Kingdom, they will want to choose Kilimanjaro Safaris as their top selection.

As Kilimanjaro Safari is a must do while in Disney’s Animal Kingdom, lines become extremely long throughout the day.  As it is a longer experience, and the drivers are at the mercy of the animals, it is hard to know when the line might stall out.

Both of these rides are good options if Guests choose to use Genie+ at Disney’s Animal Kingdom.

Genie+ is a great way for Guests to experience Walt Disney World’s four Theme Parks with lower wait times.  If Guests are wanting to use this service during their vacation, we highly recommend choosing these popular rides as the first Genie+ selection.

We hope this helps you better understand Genie+ as well as know how to use it to the best of your ability in the Theme Parks during your Walt Disney World vacations. The Disney Genie service is one that we are learning more about and hope to help you as we do.

Don’t miss out what the excitement coming in 2022 HERE! 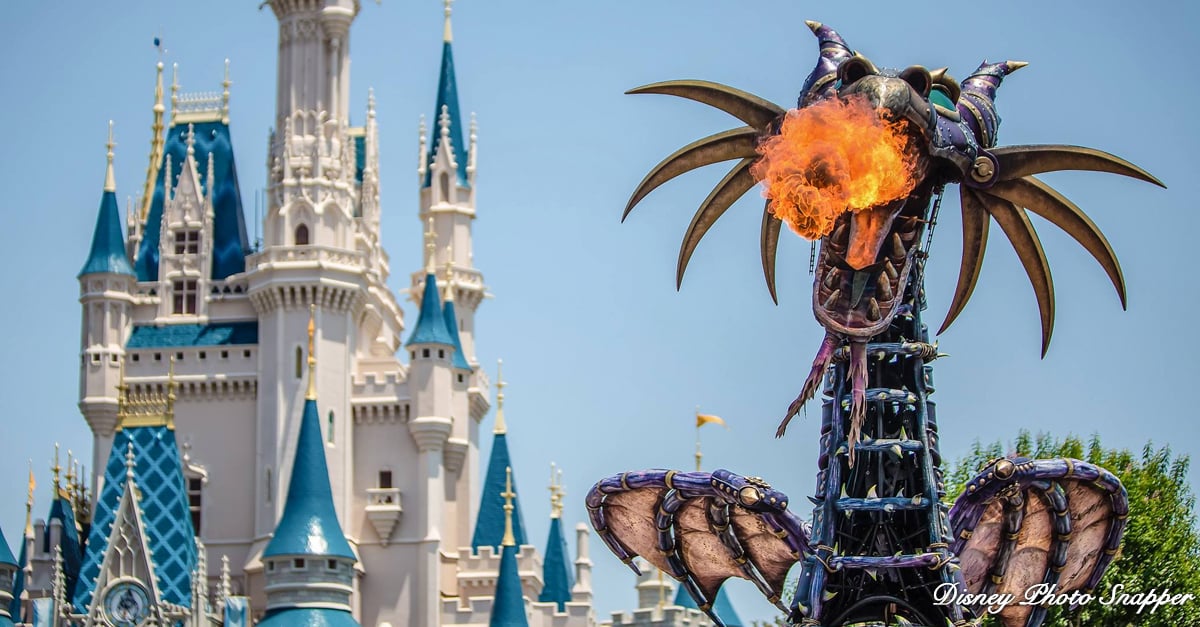 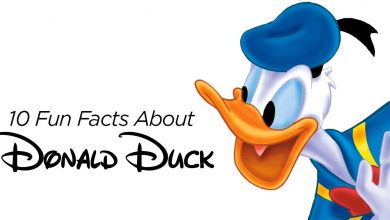 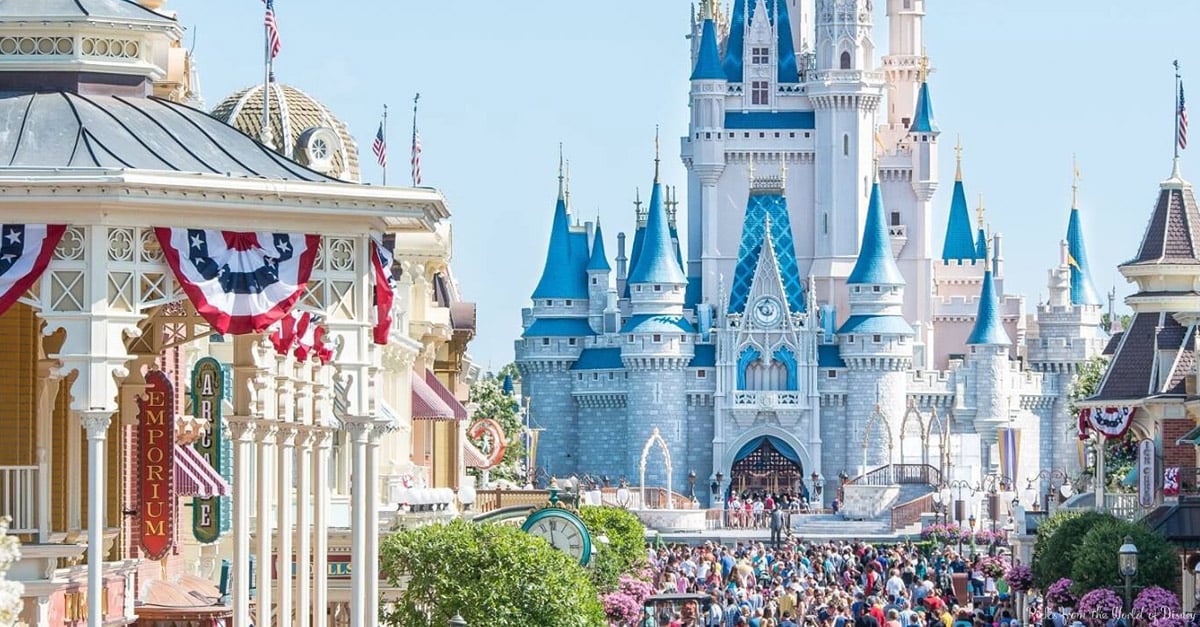 10 Tips For Beating The Crowds At Walt Disney World Parks 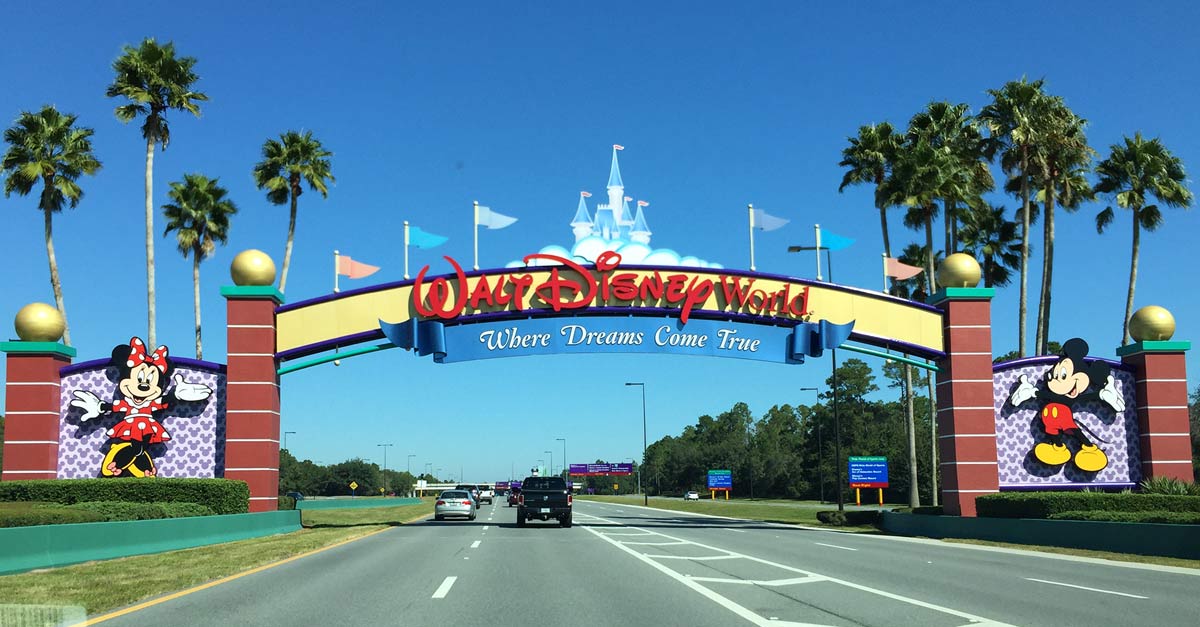 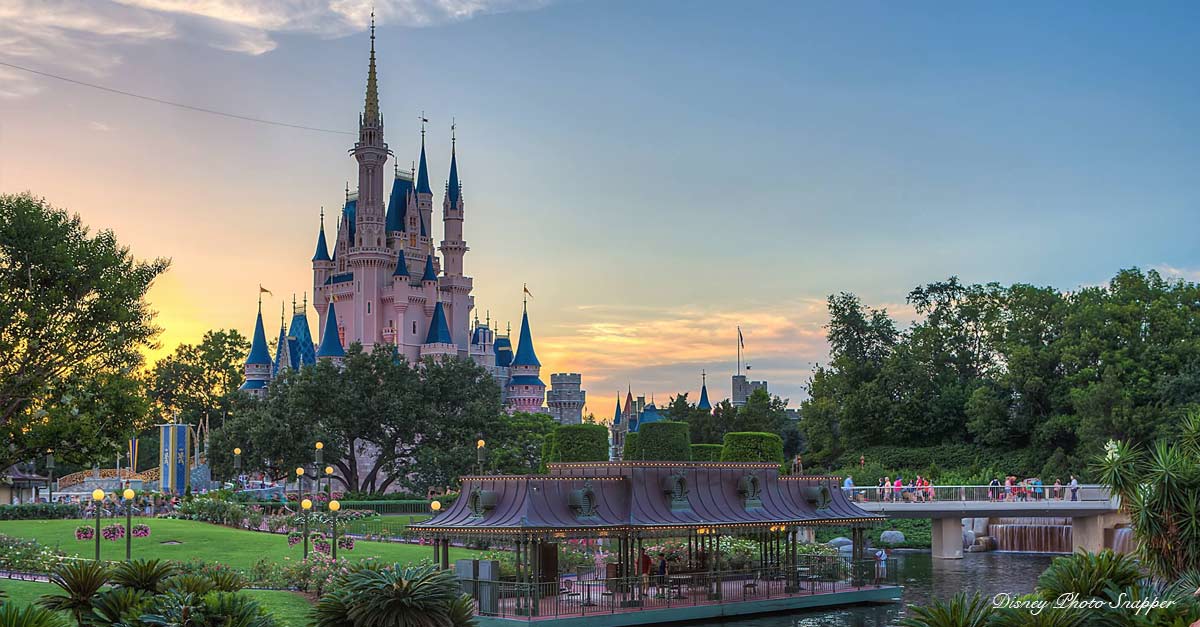