There are a lot of changes coming to Walt Disney World in 2023. From new rides, shows, and attractions, there is so much to look forward to as we begin 2023.

These changes have already begun and will continue throughout February. If you are traveling to Walt Disney World to start the year, there are some changes you will want to make sure you are aware of these changes. Some are good, and some might not be so positive. Either way, being aware of them will make you more prepared.

If you are traveling during this runDisney event, make sure you have made your Park Pass Reservations and dining reservations ahead of time. When you arrive, take time to enjoy the race. Celebrate those that have worked so hard to accomplish their goals.

Also, add additional time when navigating the Parks and Resorts. With higher crowds and roads closer to the half marathon, you will want to ensure you aren’t rushing to get to places. runDisney is a truly magical experience, even if you aren’t participating. Seeing others accomplish their goals brings joy. 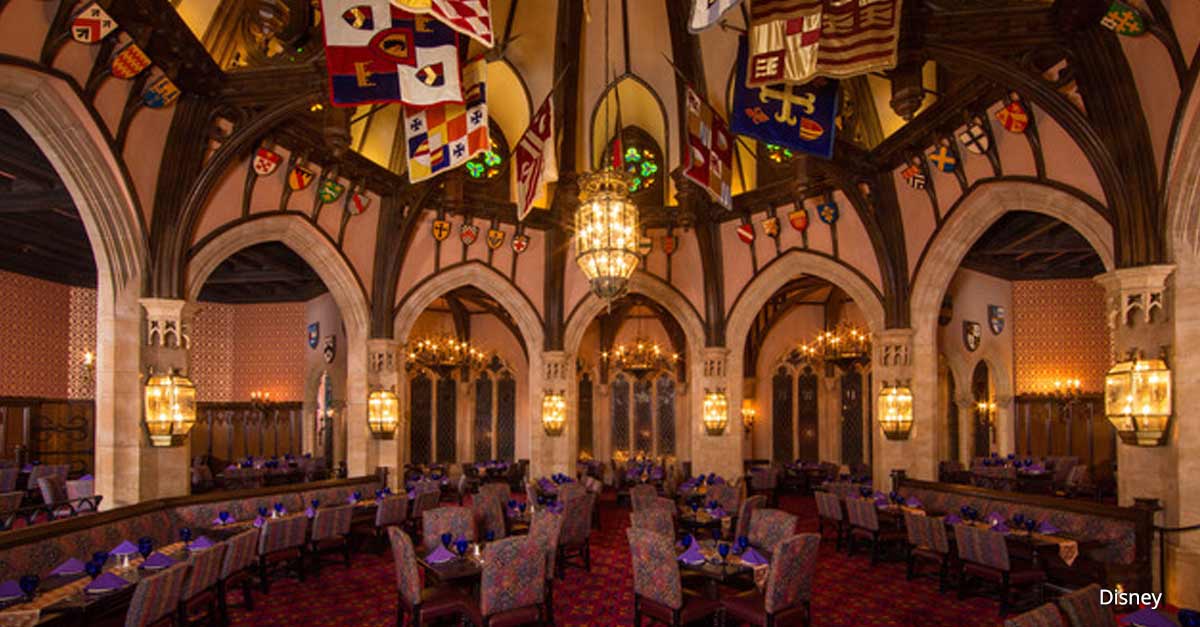 Only Cindrella was greeting Guests, which was only for a quick photograph before dining. However, this is all changing as the princesses will return on February 28. We are thrilled to have this iconic character dining experience return to Walt Disney World.

Most of the character meet and greets returned to Walt Disney World. When the Parks reopened, it took a while for these special moments to return safely to the Parks. Just this week, we saw Ariel swim into her grotto in Magic Kingdom.

The final character meets and greet that hasn’t returned to Magic Kingdom is Enchanted Tales with Belle. Although Guests could see Belle in the area, it was without the fantastic experience that went along with it.

Starting on February 19, Enchanted Tales with Belle will be back for Guests of all ages to enjoy. This interactive meet and greet are more than just saying hello. Guests are invited to help Luminaire retell the story of Belle and the Beasty by playing different roles.

It is a magical experience, and we are thrilled about returning to Magic Kingdom.

If you are traveling during February, be aware that some rides use this time of year to get a refurbishment. Although most closures don’t last long, we will see two significant passages closed throughout February.

Splash Mountain Traveled into the Laughing Place one last time on January 22. This ride will now be closed throughout the rest of 2023 and into 2024, and Disney Imagineers will transform the ride into Tiana’s Bayou Adventure. We are thrilled to see this new ride come to life at the Magic Kingdom, be the closure of Splash Mountain will have a significant impact on Frontierland.

As you travel throughout the month, think about how you will navigate to Big Thunder Mountain now that it is the only e-ticket attraction in Frontierland.

The other major ride closing in February is found over at Disney’s Hollywood Studios. Rock n’ Roller Coaster Starring Aerosmith will be closing for a lengthy refurbishment starting February 20. The opening is listed as summer 2023, making this an extended closure. When visiting Disney’s Hollywood Studios during this time, be aware that you might see longer wait times for Twilight Zone Tower of Terror.

Those two significant refurbishments will majorly impact a Walt Disney World trip in February. As you prepare for your trip, consider how this will affect your planning and touring of Magic Kingdom and Disney’s Hollywood Studios.

Those who choose to purchase Genie+ for their day in a Disney Park will soon be given your PhotoPass Attraction photos along with your purchase. Disney hasn’t officially announced when this will be added for Guests, but it is a huge bonus.

This could include your on-ride photos for:

We look forward to hearing more about this option for Guests as they enjoy their days in Disney Parks.

These are just the changes we know will impact your February trip. There are more changes scheduled throughout 2023. In April, we will see the opening of Tron: Lightcyle Run in Magic Kingdom. This E-Ticket attraction has been highly anticipated.

We are grateful that Walt Disney World continues to make adjustments and changes to help make our Walt Disney World trip even more magical than ever before. 2023 looks like a magical year; we can’t wait to experience it all. 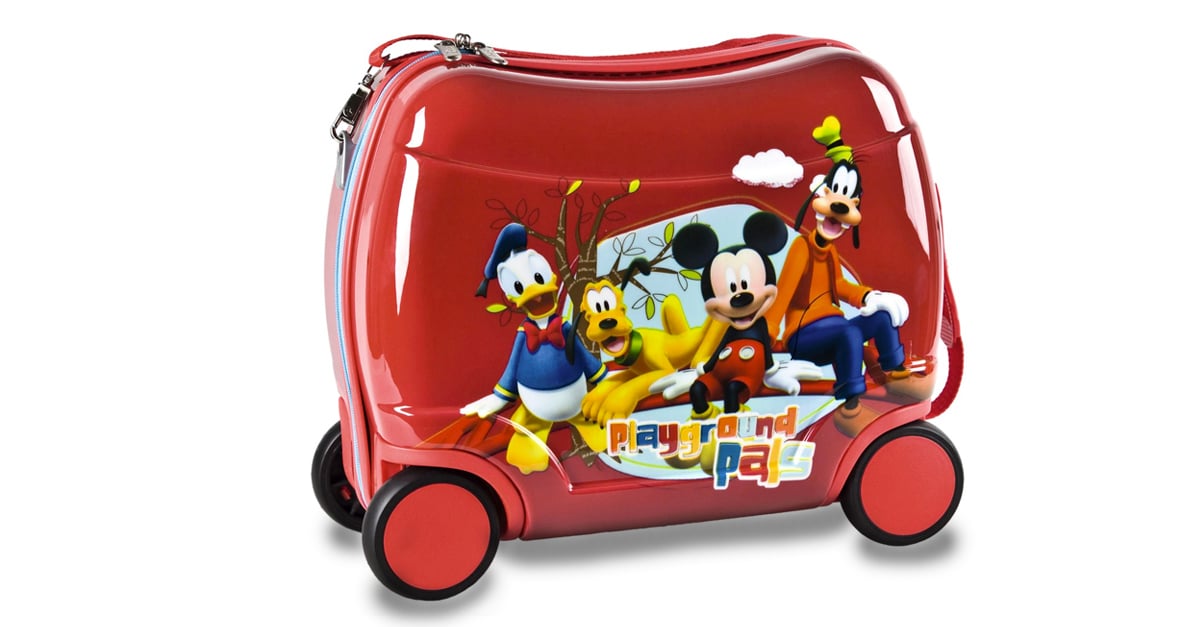 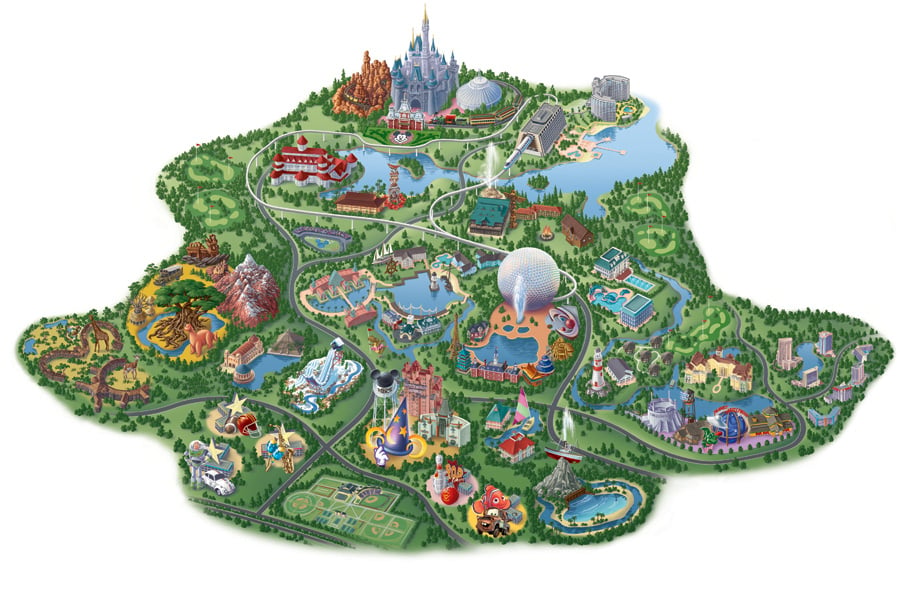 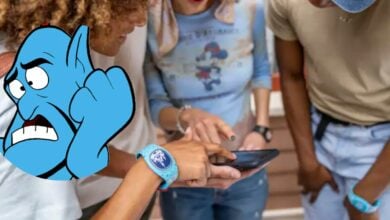 Confused and Frustrated With Genie+? We Are Here To Help 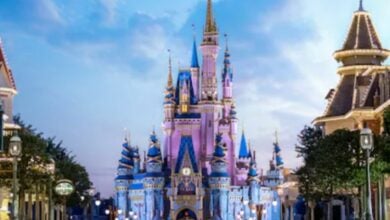 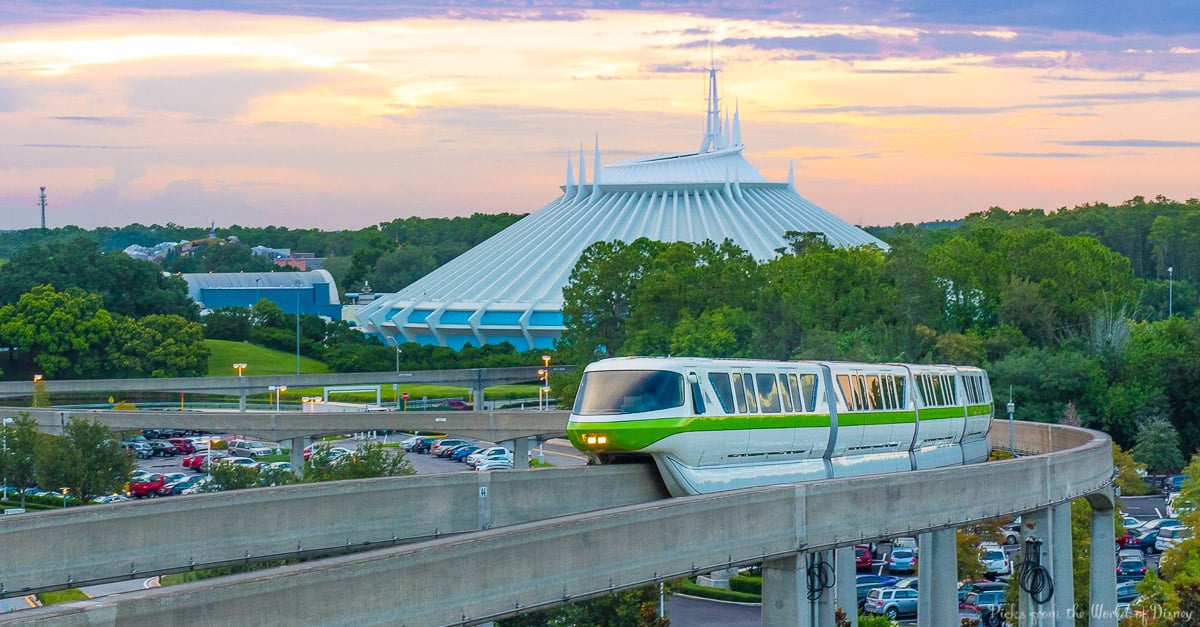