It has been a few months now (since October 2021) that Guests heading to Walt Disney World have had the option of adding Genie+ to their vacation.

If you aren’t aware of what Genie+ is, we have a few posts HERE that provide an in depth overview, as well as suggestions on how to use it HERE.

Quickly, Genie+ is a paid feature ($15/person/day) that Guests can choose to add to their Disney Park Ticket.  With it, they are given access to the Lightning Lanes (think actual physical lane) thus bypassing the standby line and saving time in lines.

As we have learned more and more about Genie+ and using it in Walt Disney World, there are a few aspects of the system that we find frustrating.  We wanted to bring it to your attention so you are aware of these concerns prior to your trip.  By knowing about them, we hope you will be prepared and the issues won’t be as frustrating for you.

For those of us that are veteran Disney fans, the biggest frustration that we have with Genie+ is that it costs money.  Ever since Disney introduced fastpasses and then fastpass+ as a way to skip the regular standby line, the feature had been free to all Guests.

Even if you were staying off property, you were still given the opportunity to book your fastpass+ selections for free.

At $15/person/day it can really add up for families heading to Walt Disney World and with the high cost, it might not be something all Walt Disney World Guests are able to use.  Fastpass+ was a system that allowed all Guests no matter where they were staying or what their budget was to take advantage of if they wanted to.

Overall it seems like many Guests are frustrated with the cost of Genie+; however, it does seem like many are still choosing to use it during their Walt Disney World vacation. 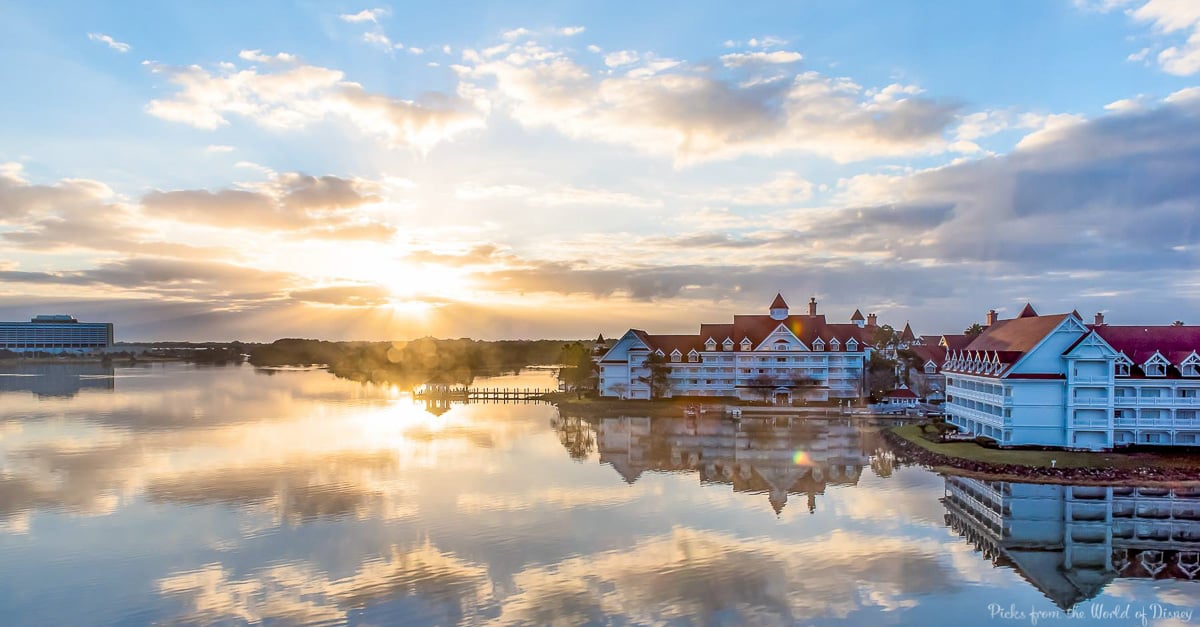 You Are Up Early

If you want to sleep in during your Walt Disney World vacation, a big frustration you will have with Genie+ is that bookings for both Lightning Lane selections and Individual Attraction Selections (for those staying at a Walt Disney World Resort) open at 7 am.

For some Guests setting that alarm for 7 am for each morning of what is supposed to be a vacation is not something they appreciate when it comes to using Genie+.

The question becomes do you have to get up at 7 am to make these selections.  The answer is yes and no.  If you are wanting highly popular attractions such as Rise of the Resistance or Slinky Dog Dash then yes you will want to have that alarm set and the app ready.

On the other hand, if you aren’t worried about riding in specific rides and are willing to snag whatever you can get, then you can possibly push that alarm a little later, but know that during busy times we are setting Genie+ reservations to go early in the morning.

This brings us to our next frustration with Genie+ and that is even though you have spent the $15 and set the alarm for 7 am it is still not guaranteed that you will be able to get a Lightning Lane for the rides that you want.

Since everyone that purchases Genie+ has the same chance to book rides it does mean that sometimes the demand for a specific ride is higher than the supply of Lightning Lanes.

Because of this, you might find that you don’t get a Slinky Dog Dash Lightning Lane or a Peter Pan’s Flight Lightning Lane even with the purchase of Genie+.

To help with this, check out our post on what rides to prioritize when it comes to Genie+ selections so you know which rides to book early at 7am.

One Time Per Ride

Another aspect of Genie+ that we find frustrating is the fact that we can only book each ride once.  This means that if we want to ride a popular ride twice, one time will have to be through the standby line.

The idea behind this rule is that it allows everyone to have the opportunity to book those popular rides.

On the other hand, it does mean that even though you have paid for the service, you don’t exactly get to ride everything you want when you want to ride it.

We do have some posts that help provide options on how to ride popular rides in both Magic Kingdom and Disney’s Hollywood Studios without long waits so check those out as well.

If you are able to snag a ride, but then later new times come up or you want to switch to a different ride you aren’t able to do this easily because there is no modification button.

This means if you find a better time or a better attraction you have to fully cancel the old Lightning Lane with the hopes that the new time is still available once you have done so.

We are really hoping that Disney takes this into consideration as they continue to make adjustments and that we will hopefully see a modification option in the future.

For a new service that is supposed to make planning your Walt Disney World vacation planning easier, Genie+ does have some frustrations that come along with it.

Overall, we appreciate that we have the option to purchase Genie+ and skip some of the longer lines; however, we do hope that moving forward we might see some adjustments on Disney’s side to make these frustrations a little less of an issue.

We hope that by bringing these frustrations to your attention that you will be more prepared for them if they come up during your vacation.

We will continue to provide tips and suggestions as we learn more about Genie+ and all it has to offer. 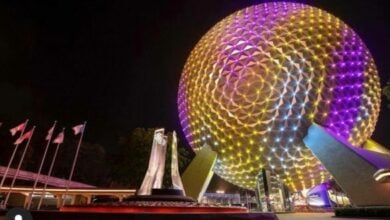 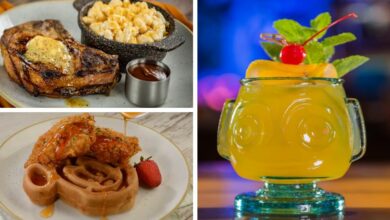 Must Do Meals on the Disney Monorail Loop 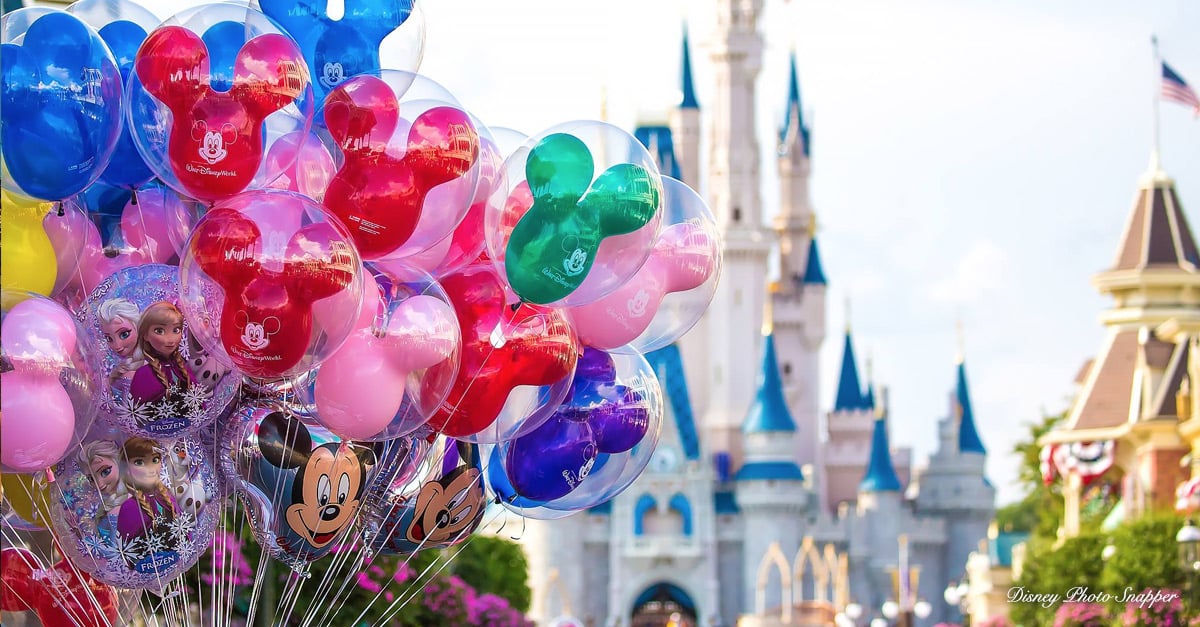 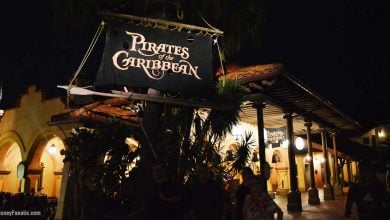 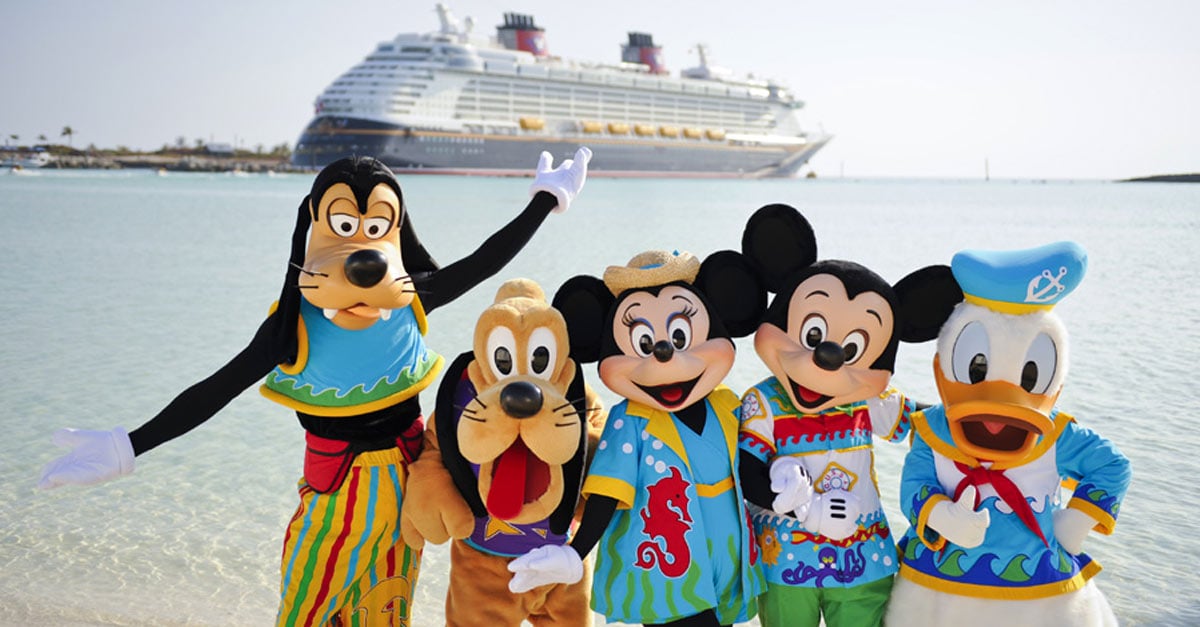