Walt Disney World has so much magic to offer that it is impossible to get it all in during one Disney vacation.  When planning a first trip to Walt Disney World, it can be hard to know what rides and experiences you should prioritize.

These 10 rides might not be the most thrilling or most popular; however, they are ones that we think really make a Walt Disney World vacation special.

The first ride we think that all first-time visitors to Walt Disney World should experience is the outstanding Star Wars:  Rise of the Resistance in Disney’s Hollywood Studios.  This fantastic ride is the most popular as well as most advanced ride in Walt Disney World right now.

Guests join the Resistance as they help Rey and BB-8 and others.  With multiple ride systems, this attraction is like nothing we have experienced anywhere else in or out of the galaxy.

Because this ride is so popular, we have suggestions on how you can ride it HERE to help you as you plan.

Our next ride for first-timers is over in Disney’s Animal Kingdom.  On this ride, Guests are connected with their very own Banshee and then soar over Pandora’s breathtaking landscape.

The feeling of connecting to the Banshee as you fly around Pandora is amazing and truly makes you feel like you are flying throughout the land.

Because of how unique this experience is, we think it is a must-do for first-timers at Walt Disney World.

Guests can choose to wait in line for this ride, which can be over an hour sometimes, or consider purchasing an Individual Lightning Lane that would allow you to skip the standby line.  You can also use early entry if you are staying at a Disney Resort.

Soarin’ Around the World:  EPCOT

Another ride we think is a must for first-time visitors to Walt Disney World is Soarin Around the World in EPCOT.  On this ride, Guests soar over iconic and breathtaking views from around the World.

From the Eiffel Tower to the Great Wall of China and Spaceship Earth, Guests will be swept away by the beauty of our world as the hang glide over it.

This is a great ride for the morning or for using Genie+ if you choose to purchase it during your trip.  Guests staying at a Walt Disney World deluxe or deluxe villa Resort can also enjoy Soarin during extended evening hours.

Not a thrilling ride, but an iconic ride in EPCOT is our next must-do ride for first-timers to Walt Disney World.  Spaceship Earth (not a golf ball) is the icon of EPCOT found at the front of the Park.  Inside, Guests will travel through time as they take a look at how our communication has changed over time.

This is a slow-moving ride that might not be a super thrill, but it is a true look at what makes Walt Disney World and EPCOT special with the edutainment it offers.

Because it is so iconic, we think it is important for those visiting for the first time to experience it during their vacation.

In Magic Kingdom, the top ride we think first-time visitors should experience is Pirates of the Caribbean in Adventureland.  This ride has a little everything from great animatronics to a small drop and fun songs.  All of these features join together to make a fantastic ride.

Since it is such an iconic and classic attraction, we think that first-time visitors to Magic Kingdom should take the time to ride Pirates of the Caribbean.  They will get to see Disney storytelling at its finest.

Also in Magic Kingdom is the Jungle Cruise.  First-time visitors will enjoy a boat tour through the rivers of Asia, Africa, and South America with a comedic tour guide.

We think that this is a must-do for first-time visitors because it shows the creativity of Disney Cast Members as well as the magic of Disney.

This ride has become extremely popular so Guests will want to rope drop it or consider using Genie+, early entry, or extended evening hours for shorter wait times.

We are going to cheat a little on this one by saying that first-time visitors should experience the mountains in Magic Kingdom.  This would include Space Mountain, Big Thunder Mountain Railroad, and Splash Mountain.

These are all very different rides but are thrilling in their own way.  We think each of the mountains is a great way for first-time visitors to see how Disney can do thrilling as well as slow and magical.

To truly experience the creativity and skills of Disney Imagineers, Guests need to ride the Twilight Tower of Terror in Disney’s Hollywood Studios.   From the queue to the lobby and the actual ride itself, the creative and outstanding theming of this ride is the best that Disney has to offer.

Guests will love traveling into the 5th dimension as they drop into the infamous Hollywood Tower Hotel where the dusty lobby is stuck back in 1939.  It is a fantastic and unique ride that first-time visitors will enjoy!

Even though it gets mixed reviews, we think that every first-time visitor to Walt Disney World should experience it’s small world at least one time during their vacation.

This iconic attraction is truly what Walt Disney World is about as kids from around the world are brought together in harmony.

For those that are visiting for the first time, we feel that this attraction is a must-do.

Our final ride for first-timers in Walt Disney World is the new Mickey and Minnie’s Runaway Railway found in Disney’s Hollywood Studios.

The first ride to feature Mickey Mouse, this new, trackless ride is a fantastic experience that shouldn’t be missed.

Not only is it the only ride in all the Disney Parks featuring Mickey Mouse himself, but the new technology is state of art bringing outstanding scenes to life as the audience rolls on through.

There are so many outstanding rides throughout the four Disney Parks, but these are the top ten rides we think that first-timers should have on their priority list.  Check out the top restaurants for first-timers HERE as well.  As always, head to How to Disney to find more help when it comes to planning your Disney vacation. 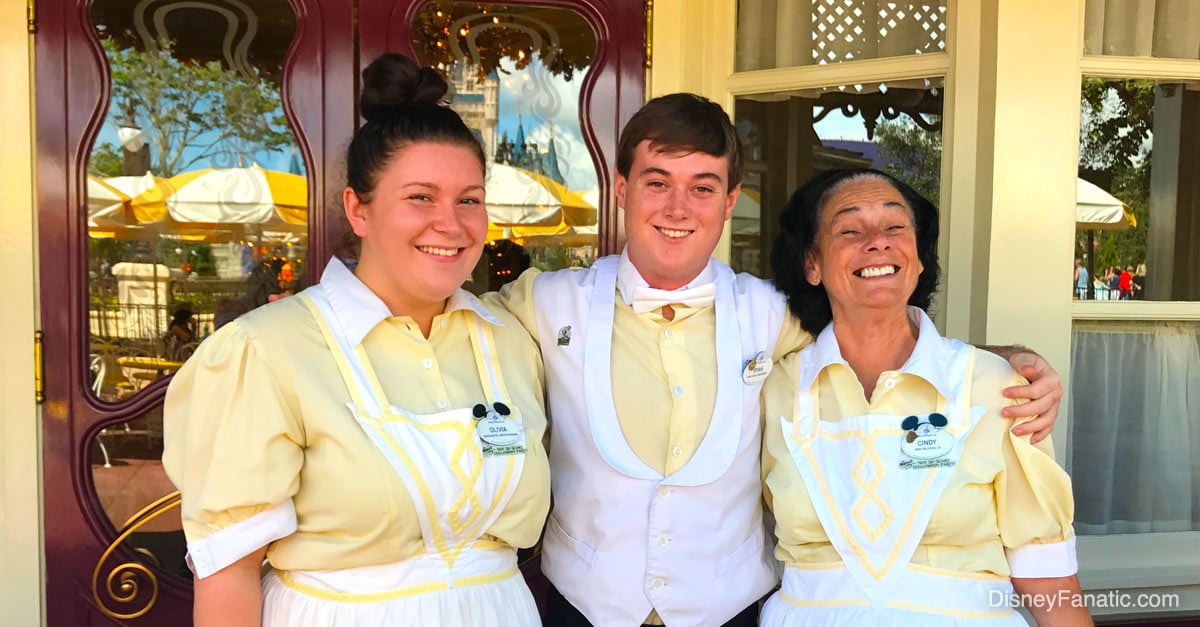 7 Cast Members You Should Tip at Walt Disney World 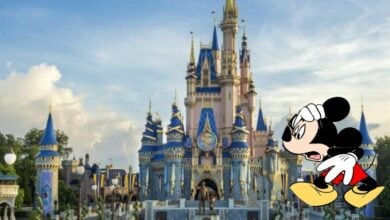 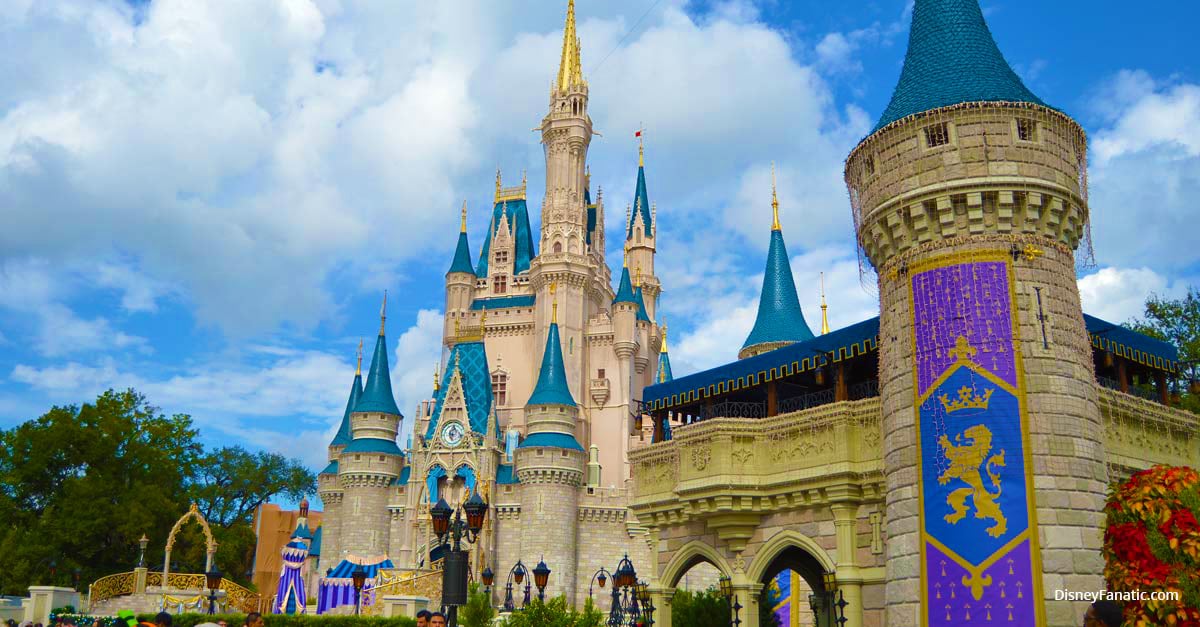 10 Things You Should Never Do At Walt Disney World 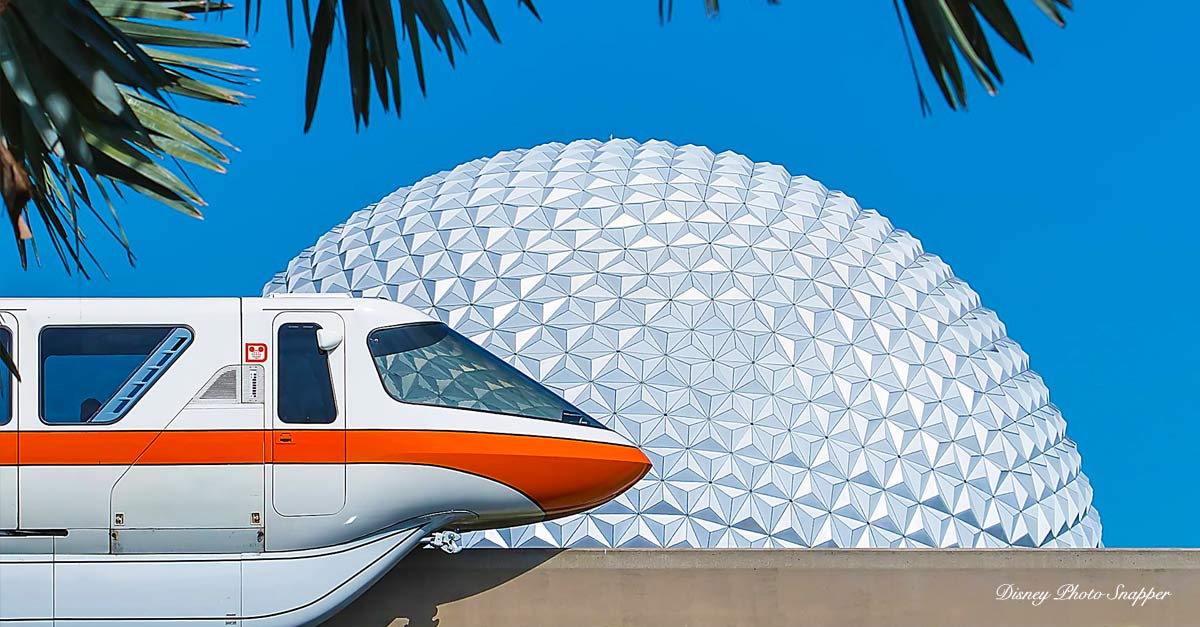 7 Tips for Getting Around the Walt Disney World Resort 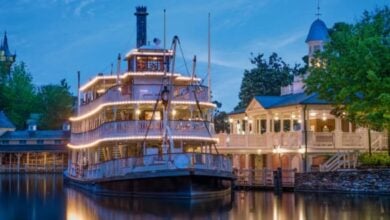 Prepare Yourself For Disney With This Information