We all love the rides at Walt Disney World, but the shows found at each of the four Disney Parks are also fantastic.  These shows bring magic to Guests each and every day in a unique and special way.

As you plan your days in the Disney Parks, make sure you add these shows to your plans.  You will laugh, you might cry, but you will have a fun time.

Here are some of the top shows you shouldn’t miss during your Walt Disney World vacation.

One of these best performances in all of Walt Disney World is this show found at Disney’s Hollywood Studios.  A live-action show that brings the story of Elsa and Anna to life with singing and the beloved characters.

The historicals that tell the story of the lovely Arendelle sisters to steal the show.  Together these two amazing Cast Members work to tell the story of Elsa and Anna- although not always as we remember it.  The humor that these two historical bring to the show is something that all grown-ups will appreciate.  Little ones will love singing all their favorite Frozen songs.

This show is a fantastic way to get out of the heat and crowds during your day at Disney’s Hollywood Studios.  You will have a great time together no matter what age you are.

Over at Disney’s Animal Kingdom, the tumble monkeys have returned to the Festival of the Lion King show.  This is an extremely popular show that brings the amazing songs and upbeat excitement of this movie to the stage.

The Cast Members bring beauty, passion, and magic to this show each and every time, giving Guests a Broadway-like performance. Have your breath taken away by the amazing talent that you will experience in this show.

Because this is so popular, you will want to get there early.  The theatre area is large, but it does often fill up so have a plan.

Finding Nemo- The Big Blue and Beyond!- Disney’s Animal Kingdom

We are thrilled that this show is back at Disney’s Animal Kingdom.  Although slightly changed, this amazing show still includes some of the best songs.

Featuring outstanding puppets and extremely talented singers, this show is told from a new point of view.  This show is breathtaking with outstanding animated backdrops and wonderful puppets.

Make sure you travel on this undersea adventure with Nemo and all his friends during your next Walt Disney World vacation.

Beauty and the Beast Live On Stage- Disney’s Hollywood Studios

Join the lovely Belle and her Beast as well as all their friends during this live performance of Beauty and the Beast.

Be amazed at how the characters come to life on stage in front of you. Enjoy seeing how Belle and Beast learn to love each other, thus transforming him magically on stage into the prince we knew he could be.  The costumes used to bring the story to life are truly amazing.

This is an outdoor theater which can make it a little warm during the middle of the day, so plan accordingly if you want to see it during your Hollywood Studios day.

This is a short performance but one that is sure to move you.  The talent of the performers and the beauty of the songs is something that shouldn’t be missed.

Where Voices of Liberty will move you emotionally, the Jammin’ Chefs will get you moving and grooving.  This show is extremely fun as they bring the funk.

This talent group uses kitchen items as instruments.  It is an upbeat show that if full of fun and laughs for Guests of all ages.

In the Magic Kingdom, make sure to catch this amazing barbershop quartet that takes beloved Disney songs and brings them to the streets of Magic Kingdom using chimes, tap dancing, and even some humor. We are thrilled that this extremely talented group is back and highly recommend slowing down and taking in performance while in Disney’s Magic Kingdom.

Fun for little ones is the Disney Junior Play and Dance! Which is located in Disney’s Hollywood Studios’ Animation Courtyard. Here some of Disney Junior’s favorite friends will come out to play and dance with the kids. It is a great way to allow little ones to dance out some of their energy.

For an epic show head to the Indiana Jones Epic Stunt Spectacular!  Cheer on Indy and Marion as they perform live stunts for the audience.

This show allows Guests to get an inside look at how stunts are done in movies.  Watch as they throw punches and work to create a fantastic group of action sequences.

Do You Know These Disney Tips? 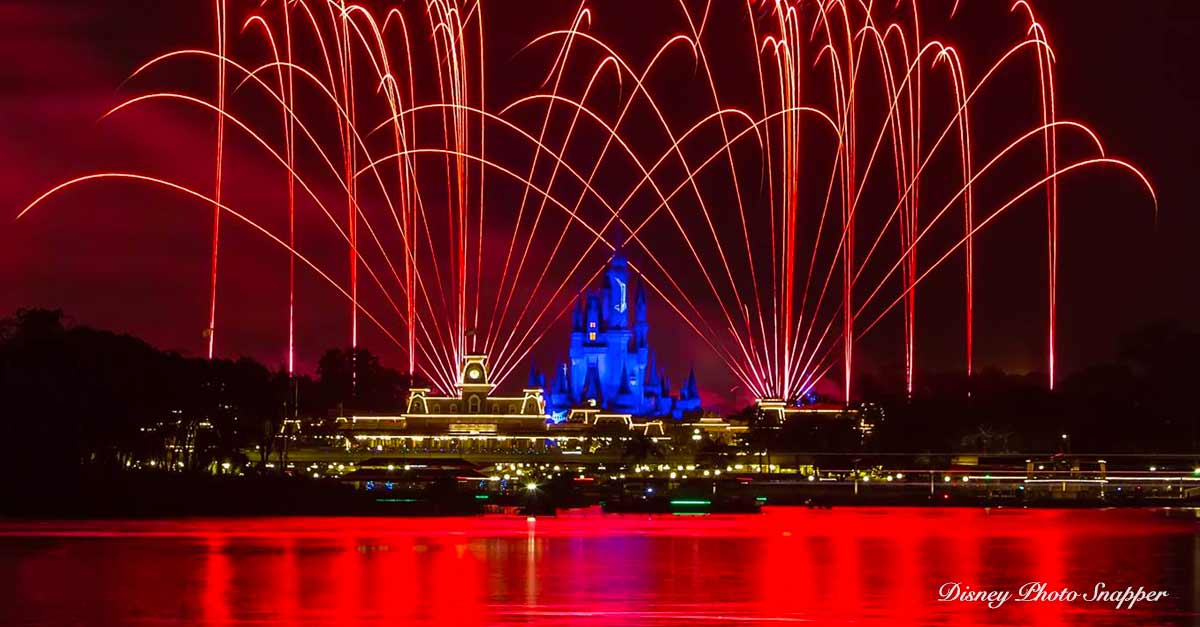 Wanna Figure Out How To Do Walt Disney World In 4 Days? We’ve Got You Covered! 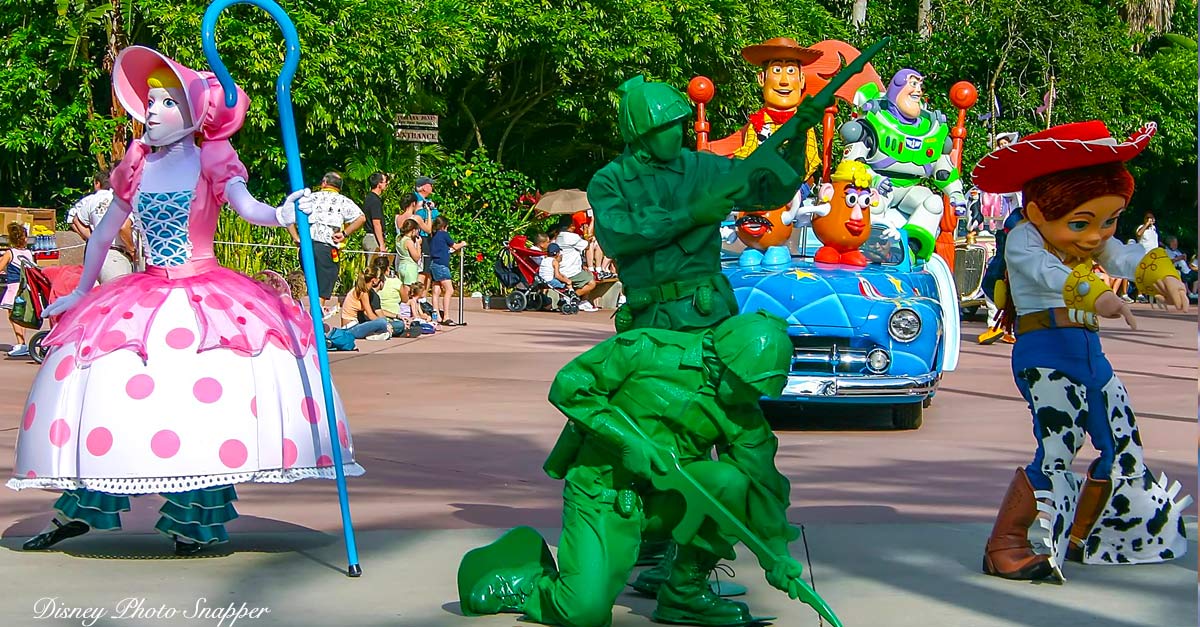 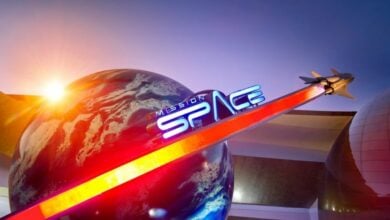 Have Motion Sickness? Skip These Rides in Disney 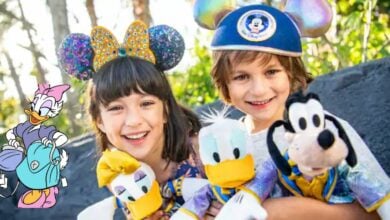 10 Items That Should ALWAYS Be in Your Disney Bag