10 Ways To Get A Discount At Walt Disney World Resort 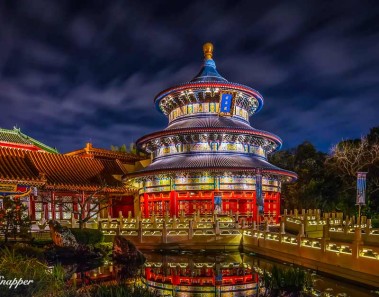 Florida residents get some really great deals at Walt Disney World. There are certain annual passes only available to Florida residents, which can be a great deal. For lower prices you can get passes that include blackout dates during the busier seasons. A pass for the water parks after 2pm is available. There’s even a pass that’s only for Epcot after 5pm, for those who love the Epcot nightlife! I’m not suggesting that you move to Florida to save money at Disney, but some diehard Disney fans have done just that!