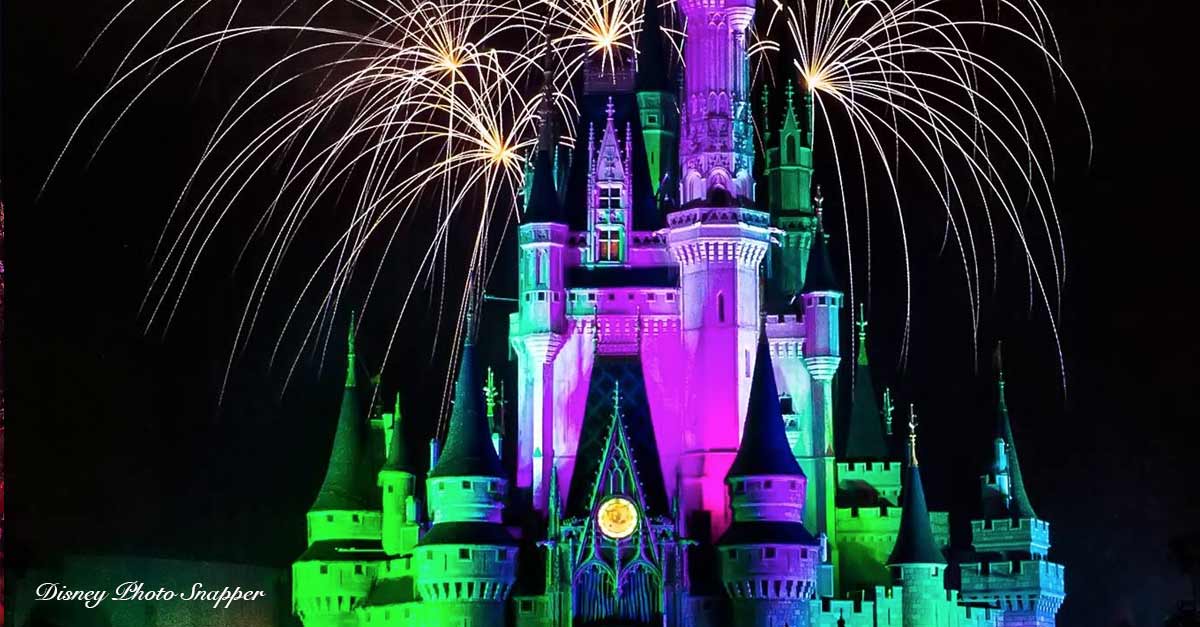 To say “if you’ve seen one, you’ve seem them all” would be the mis-statement of the century. Disney fashion calls for the parks to close with epic nighttime productions of fireworks and light displays but the shows between locations couldn’t be more different. At Walt Disney World Illuminations at EPCOT, Fantasmic at Hollywood Studios and Celebrate the Magic at The Magic Kingdom bid you sweet dreams. Disneyland Park also plays Fantasmic; the soundtracks are similar but the shows are definitely not the same. A day at California Adventure wouldn’t be complete without a viewing of World of Color, a spectacle of colored lights on water which shows every night at Paradise Pier.