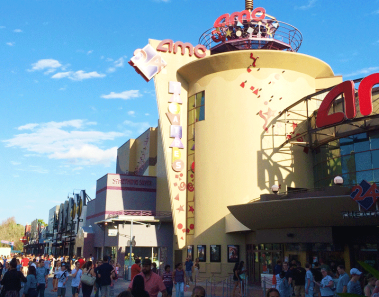 The shopping district outside the parks use to be called Downtown Disney in both locations, but in 2014 Disney imagineers began a massive re-construction and update of the Orlando location and in 2015 re-named it Disney Springs. Both locations offer shopping and dining options, but Disney Springs triples in size comparison. So it offers a lot more options than the Anaheim location. In addition, Disney Springs hosts attractions you can’t find at Downtown Disney. Characters in Flight, Bowling and La Nouba by Cirque du Soleil are just a few of the many entertainment activities you can only find at Disney Springs.