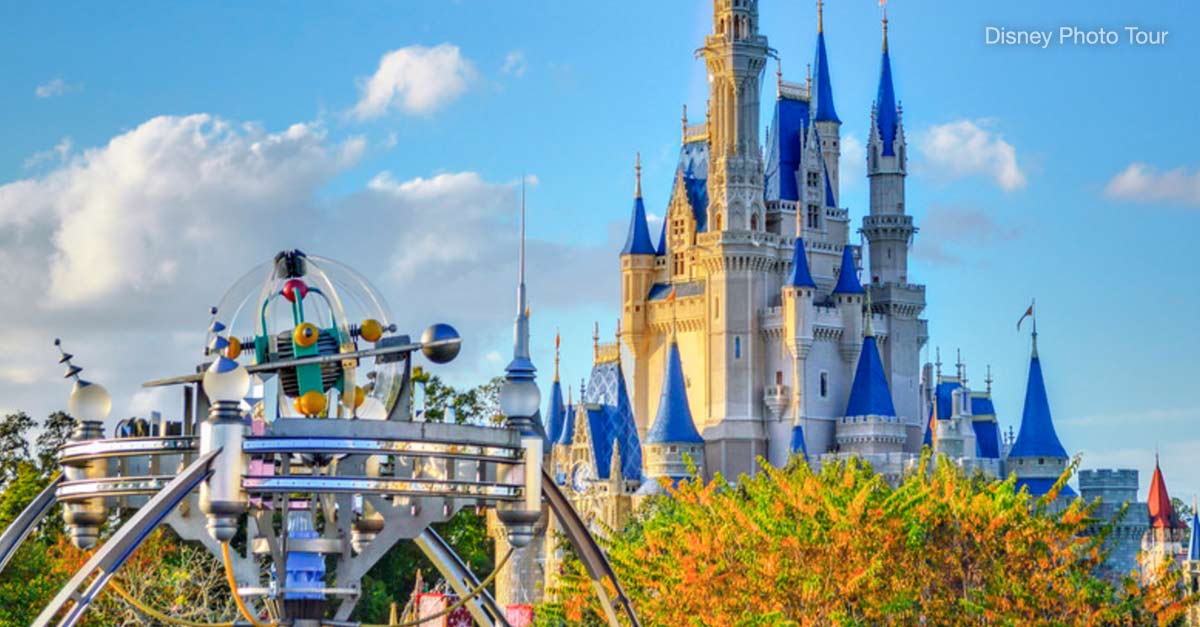 1. The Monorail This train system of the future serves as the doorway for many guests to and from the parks and resorts. These magical machines glide and coast over the rails with a smooth, fluid ride as they pass various landmarks of Walt Disney World. 2. Disney Springs The absolute best place to shop, dine, and satisfy your Disney fix without stepping foot onto park property. Disney Springs is home to many wonderful venues for guests to mix their Disney side with fabulous neon-lit nightlife. 3. Arriving at a Park No matter how old you are, no matter which park you choose, no matter if it’s your first time going or your fifty-first, every guest gets goosebumps stepping through those gates. 4. Opening Ceremonies The only thing better than simply arriving at a park is attending one of the opening ceremonies. Nothing gets a Disney fan up in the morning quite like an early dose of Disney magic. 5. Club Cool If you’re looking for a way to wet your whistle, Club Cool at Epcot has everything you need to quench your thirst. Home to a massive collection of sodas and soft drinks from around the world, Club Cool has dozens of flavors to give yourself a new taste experience. 6. Star-Wars Launch Bay Take a trip to a Galaxy far, far, away by stepping into the Star-Wars Launch Bay at Disney’s Hollywood Studios. 7. Edible Icons From LeFou’s Brew to Dolewhip to turkey legs, the Disney Parks have an endless supply of munchies to tide guests over during their visit to the world of the mouse. 8. Kilimanjaro Safari There’s no other way to see the best the Animal Kingdom than to grab a seat on Kilimanjaro Safaris. These massive buses take guests through Disney’s own slice of the African Savannah and show them dozens of its most famous residents. 9. The Haunted Mansion Welcome, foolish mortals… To one of the absolute classics of the Disney Parks, The Haunted Mansion. Since opening its doors at the dawning days of the park, the manor has been home to 999 happy haunts who happily horrify their visitors. 10. Space Mountain Perhaps the Disney Parks’ most iconic coaster, Space Mountain has been a park staple since the far-out days of the 70s. Next to the gyro-sphere sculpture, the white paneled exterior of Space Mountain is practically the face of Tomorrowland, welcoming guests into Disney’s vision of the future. 11. World Showcase  Speaking from experience, you could spend an entire day at Epcot’s World Showcase alone! Home to eleven different pavilions representing countries around the globe, the World Showcase shows guests windows into different cultures. 12. Meeting Mickey Certainly a much-beloved experience by all fans, there are few experiences worth having than getting a hug from the master mouse himself. The Disney Character Meet and Greets are always instant memory making material, but there’s always something special with meeting Mickey. 13. Cinderella Castle It’s the home of some of the most magical moments in The Magic Kingdom, as well as perhaps the most photos and selfie’s taken. Cinderella Castle is the epicenter of Walt Disney World’s most popular park.
By Zach

Left 5 of 5 right
Next: Vacation Hacks to Make Your Disney World Trip Magical