We always think it is the perfect time to head to Walt Disney World, but these next few months might be one of the best times to visit the magic.

See why we think now is the time to be heading down to Walt Disney World. 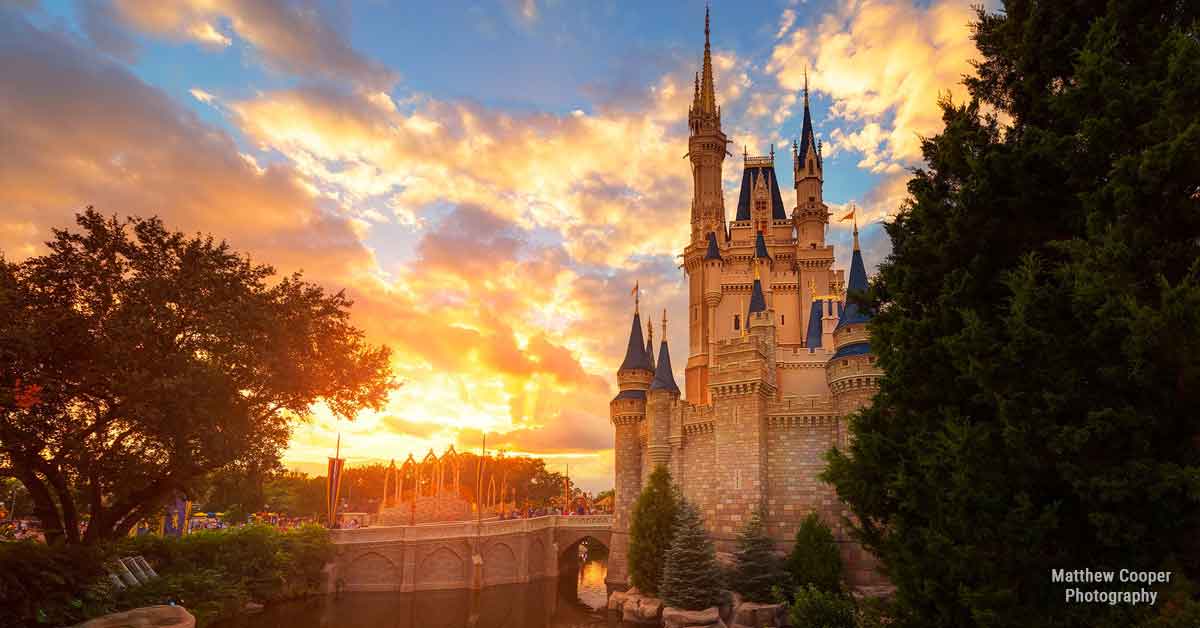 First and foremost let’s focus on the weather.  Even though we have been seeing more rain than normal in the Florida area as of late, we know the glorious sunshine is just around the corner.

If you are living where it feels like winter isn’t ever going to end, now is a wonderful time to head to Walt Disney World.   The sunshine will be shining bright and the heat and humidity aren’t as harsh as it gets in the main summer months.

For those wanting sunshine, these next few months will be a beautiful time to go.

If you have been waiting until you could once again hug Mickey Mouse to book a trip to Walt Disney World, you don’t have to wait any longer.  On April 18th, Guests will once again be able to hug characters.

Although we have been able to experience distant meet and greets for a while now, we are thrilled that we will be able to get autographs and hugs once again.

Disney announced that this process will be slow so we aren’t sure if all meet and greets will transition at once, but we do know that we look forward to hugging Mickey Mouse once again.

Along with the return of regular meet and greets, we are also looking forward to character dining returning to normal once again.  We are thrilled that Disney has brought back character meals throughout the Walt Disney World Resort at places such as Chef Mickeys, Tusker House, Artist Point, and Topolino’s Terrace we look forward to being able to once again get up close to these beloved characters.

Disney hasn’t officially released when these will be 100% back to normal, but we are starting to see Guests being able to already be closer to characters than previously.

If you have been waiting to head to Walt Disney World until you could have more traditional meet and greets allowing your little ones to hug their favorite princess or character, your wait seems to be over!

We are so excited that Hoop-Dee-Doo Musical Revue is returning to Disney’s Fort Wildnerness.  This dinner show is one that is an iconic Disney experience that has been around since 1971 and has been a huge part of many Disney vacations over the years.

Guests will once again stomp their feet and clap their hands as they once again enjoy this beloved musical dinner show.  Reservations will be opening on May 26th with shows returning to Pioneer Hall on June 23rd, 2022.

Guests will be able to enjoy the delicious fried chicken, smoked BBQ ribs, and the delicious strawberry shortcake as they enjoy the treasured performance taking to the stage once again.

We are thrilled that it was just announced that Be Our Guest Restaurant in Magic Kingdom is now opening at 10:00 am.  With this new opening, Guests are able to enjoy brunch until noon each day.

Even though we haven’t seen an official menu yet from Disney, we are looking at those Mickey Waffles, eggs, potatoes, and even some omelets.

What a great way to start the day at Magic Kingdom by enjoying a wonderful meal inside Beast’s castle.  Here Guests can take in the three beautiful dining areas of the West Wing, along with the enchanted rose, the Grand Ballroom where the iconic dance between Belle and Beast takes place, or the Castle Gallery where you can see beautiful paintings and Belle’s library collection.

Make those dining reservations early though as you know this will be a top reservation to snag in Magic Kingdom.

Finally, it is exciting that the award-winning signature restaurant Victoria & Albert’s will be opening back up in 2022.  We haven’t been told a specific date, but it is great to have a top-notch dining location return.

If you have been waiting to head to Walt Disney World until there were more dining locations offered, the time is now.  We seem more and more options return as well as menus start to expand.

Our last big reason why you should visit Walt Disney World now is all the experiences.  There is so much returning to the theme parks daily that it is a fantastic time to head down.

Festival of Fantasy Parade is back in the Magic Kingdom twice a day bringing magic to Guests.  We look forward to Guardians of the Galaxy: Cosmic Rewind coming to EPCOT at the end of May.  The opening of this new family-friendly coaster will be a fantastic addition to EPCOT.

Also in Disney’s Animal Kingdom, we learned that the Festival of the Lion King will see the return of both the beloved tumble monkeys and iconic flying birds.  This is just another sign that experiences are returning to normal and you won’t want to miss out.

These are just some of the great and magical experiences coming back to Walt Disney World that you will be able to enjoy if you head down now.

If you have been waiting for a long time to visit Walt Disney World, now is the time.  Dining, entertainment, and rides are returning back to normal and there is so much magic to experience you won’t want to miss out. 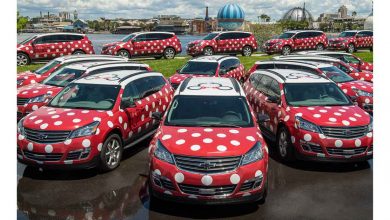 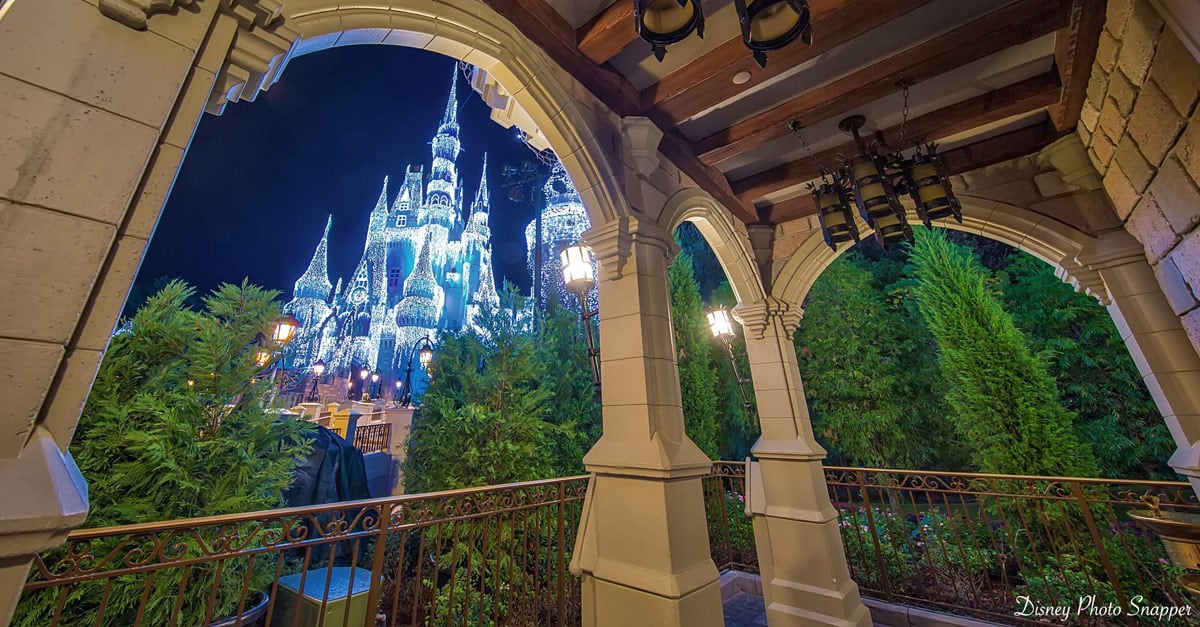 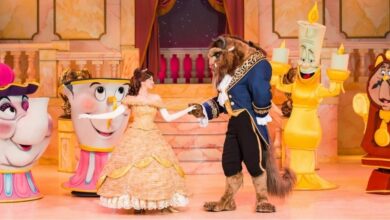 Entertainment Not To Miss In Walt Disney World 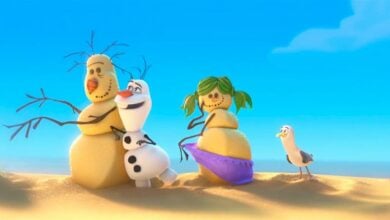 Where to Escape the Heat in the Disney Parks 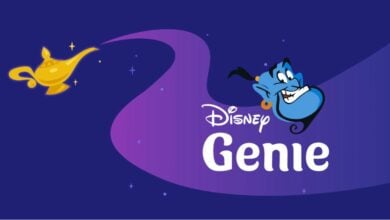 Can You Ignore These Issues in Disney?