Where The Magic Happens: Magic Kingdom 101 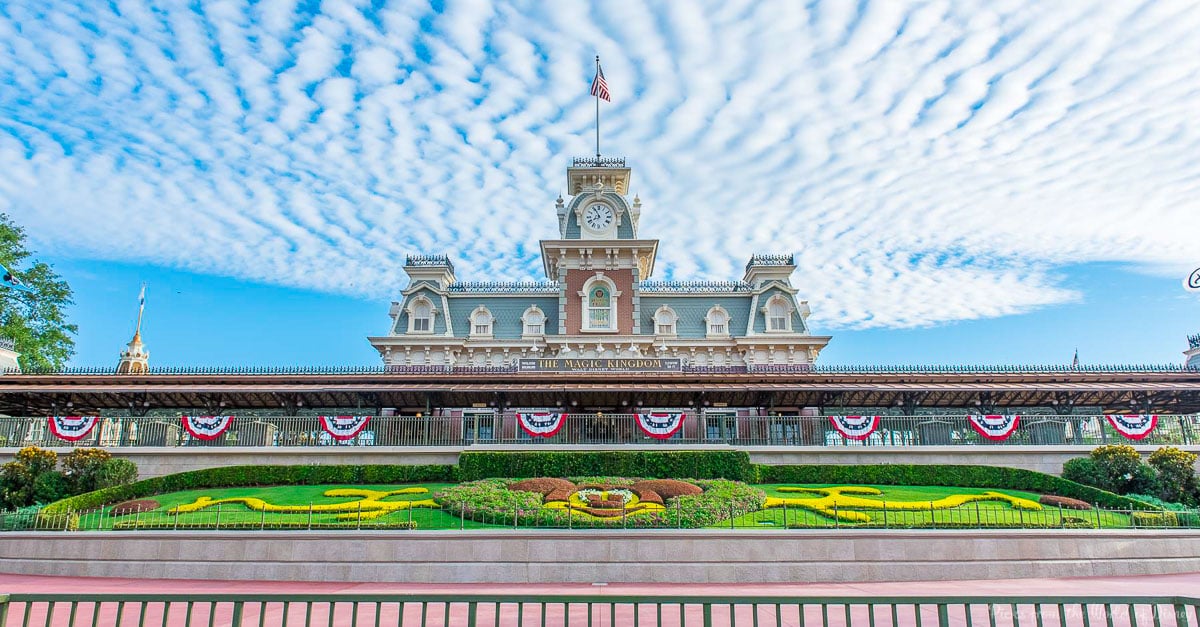 Dubbed “The Most Magical Place on Earth,” The Magic Kingdom is one of the most iconic theme parks in the world. From the golden spires of Cinderella’s castle to the colorful cast of characters that inhabit it, the Magic Kingdom inspires joy, excitement, and childlike wonder within the hearts and souls of its visitors. Since its opening in 1971, The Magic Kingdom has stood as the most popular feature of the place where dreams come true. But what makes this place so magical? What makes it different from its Californian counterpart? What separates it from the other surrounding parks? All these questions and more will be answered as we uncover the definitive features of Walt Disney World’s most famous park. Put on your mouse ears and step aboard the monorail as we take a crash course in The Magic Kingdom 101.