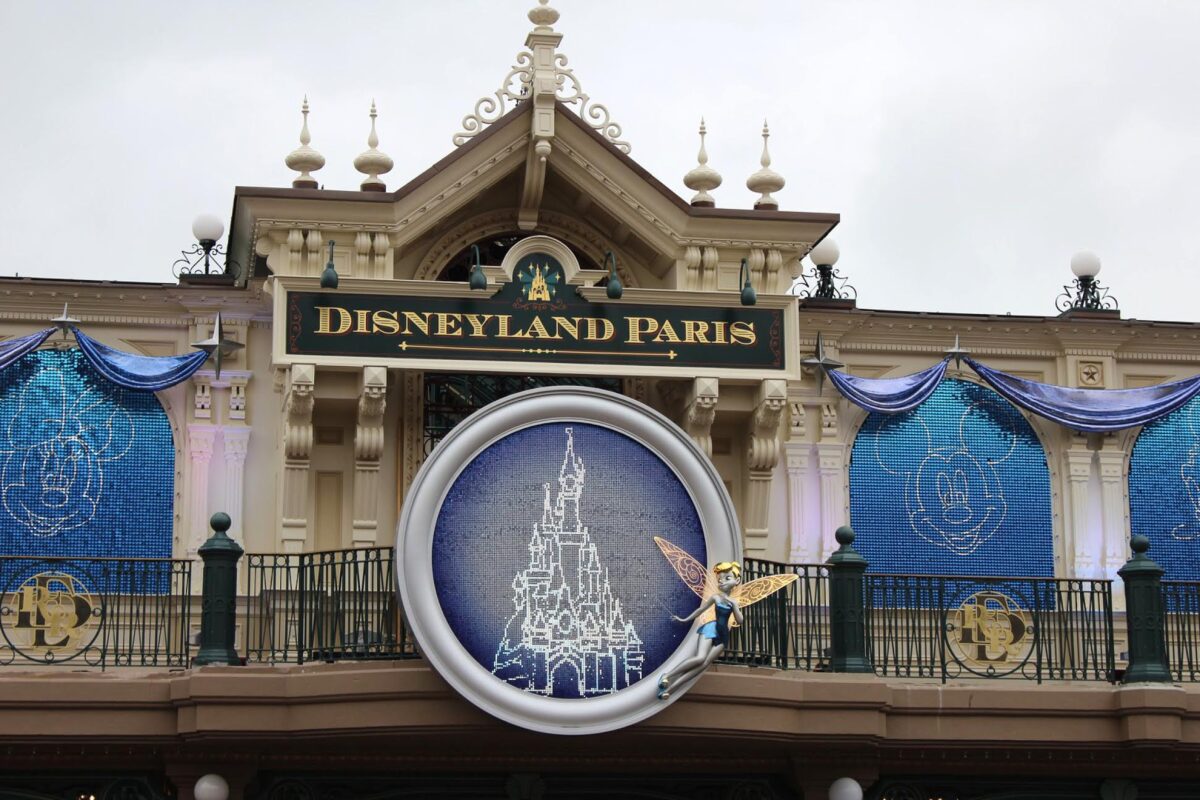 Be sure to explore all the sounds, sights, and many delights of the resort’s natural beauty and wildlife. The best way to do so is with Māka‘ika‘i, the complimentary nature and wildlife-focused resort tour. Learn how Disney Imagineers worked diligently to create a resort that captures the beauty and traditions of the island so intricately and get to experience the nature of the surrounding environment and the intriguing birds and other animals that call this island home. In addition to this tour there are many others to take as well.

There are numerous entertainments taking place resort-wide at Aulani. One such ongoing event that’s highly regarded is KA WA’A—a fun and festive luau experience that combines an evening of music, dancing, and delicious buffet dining. Other family-friendly delights to consider include Mo‘olelo Fire Pit Storytelling by master storyteller, Uncle and various activities related to and featuring Moana, who is onsite and in person, ready to meet and greet guests.

28. Delight in a Private Estate Dinner

At Aulani you’ll find a wide range of dining possibilities including the aforementioned KA-WA’A Luau, character dining experiences, and many other options. But for an extra impeccable culinary adventure you have to attend a Private Estate Dinner. This event takes place just a 10-minute escorted walk from Aulani at the nearby Lanikuhonua Estate. The name “Lanikuhonua” means “where heaven meets earth,” and it was once a prominent retreat site that even hosted Hawaiian ali‘i and royalty. Here you can take in the awe-inspiring feel and thrill of the scenic beachfront views and lush gardens, all while gorging on exceptional food and drink. Onsite entertainment and a range of other activities are also included on the evening menu.

In 1983 Tokyo Disneyland opened as the first Disney Park located oversees. Spanning 115 acres, visitors can enjoy many of the beloved classic attractions found at Disneyland, California and Disney World in addition to a couple of exclusives you can only get here. A second park, DisneySea, opened at the resort in 2001 and follows a nautical theme focused on sea exploration. It also has a wide range of attractions to boast. In 2013 it was reported that Tokyo Disneyland was the second most visited theme park in the world, coming in just behind Walt Disney World’s Magic Kingdom Park.

A second international Disney Park opened in Paris, France back in 1992. Originally referred to as “Euro Disney Resort,” now the park is more popularly known as Disneyland Paris. Likewise, this park offers a host of popular classic Disney attractions along with its own exclusive delights. A second park, Walt Disney Studios Park, was added to the mix in 2002 with a focus on showbiz and entertainment. In all, the Disneyland Paris property spans 4,800 acres, including both theme parks, various hotels, shopping venues, a golf course, and a railway station.