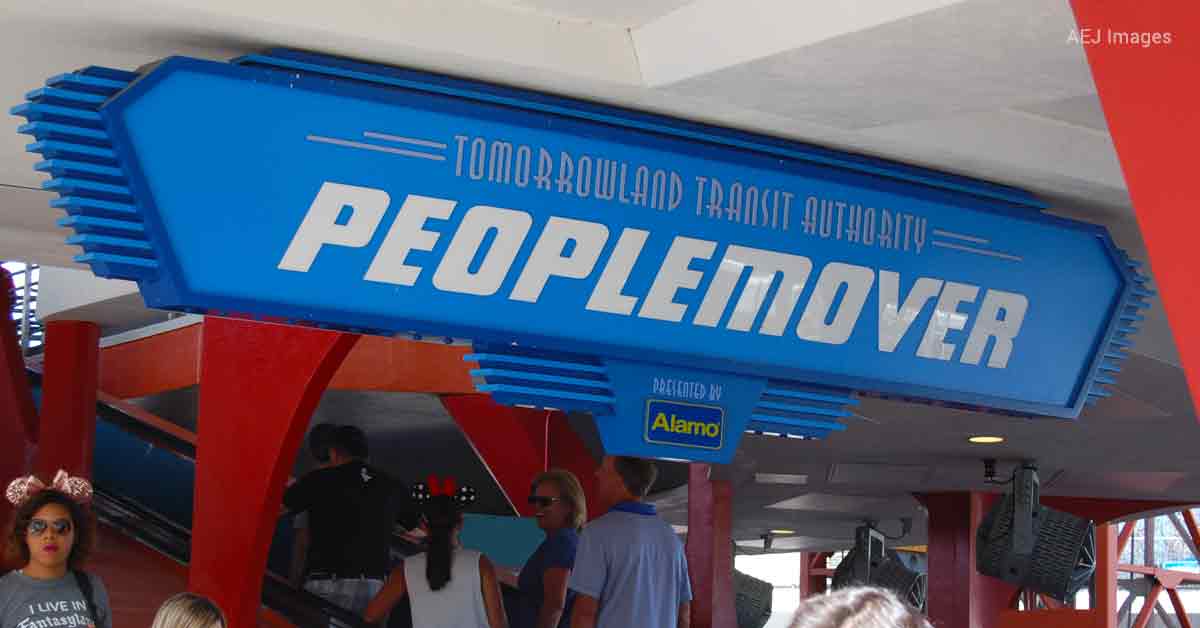 There are plenty of rides and attractions to keep you on the move while venturing through Magic Kingdom Park, but how about taking in an experience that lets sit down and relax a bit and still be immersed in adventure? The Tomorrowland Transit Authority PeopleMover, or more commonly referred to as “The PeopleMover” lets you do just that. Here you will be led into a moving car and, from there, set off on a 10-minute tour all through Tomorrowland, as seen from an up-above vantage point. You will also slip into behind-the-scenes passageways with a focus on attractions like Buzz Lightyear’s Space Ranger Spin and Space Mountain, and even get unique views into Mickey’s Star Traders shop. You’ll also pass by architectural models for Progress City, which in many ways served as the later inspiration for Epcot Park. On another fascinating side note, the Tomorrowland Transit Authority PeopleMover incorporates emission-free linear induction motors, which makes it an environmentally friendly riding experience.