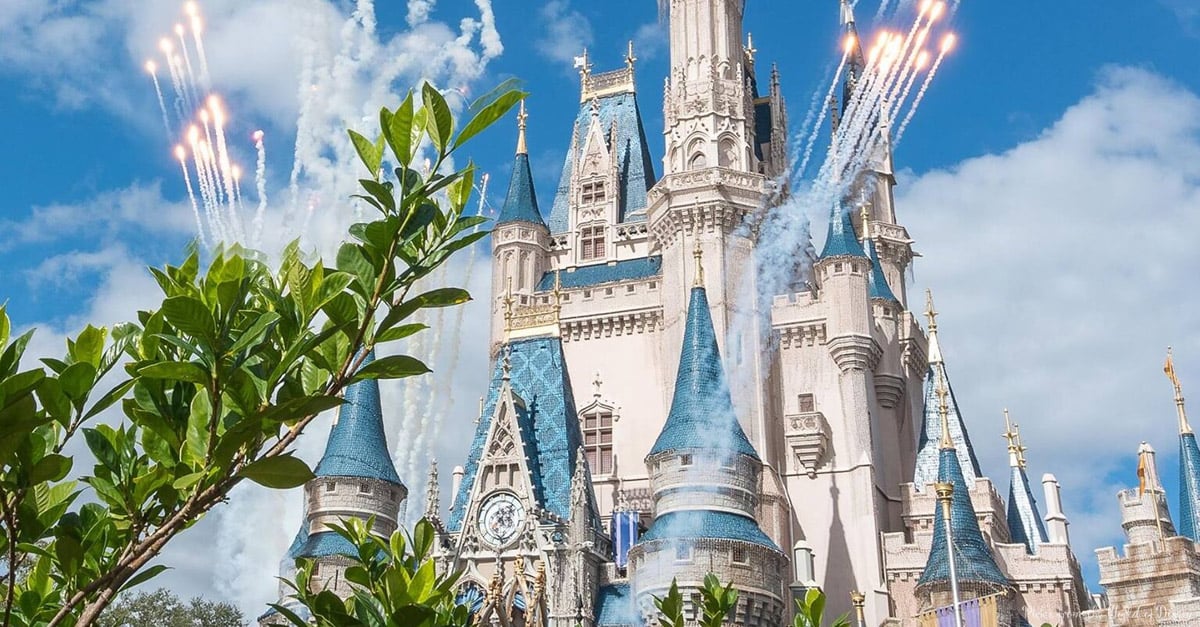 Walt Disney World opened its doors on October 1, 1971, and at that time there were only four rides that were operational in Fantasyland:  Dumbo, the Flying Elephant, Mad Tea Party, Peter Pan’s Flight, and Prince Charming Regal Carousel.  From 1971 until 2009, many more attractions and rides were added, and then beginning in 2010, Walt Disney World began work on the “New Fantasyland”, which was to be the largest expansion in the 41-year history of the Magic Kingdom, doubling the original size of the original Fantasyland from 10 to 21 acres.  The project was completed on May 28, 2014 with the opening of the Seven Dwarfs’ Mine Train.  Fantasyland today is filled with exciting rides, entertaining attractions and stage shows, unique dining choices, and lots of shopping opportunities.  Here is my list of the top 10 rides and magical experiences in the “New Fantasyland” at the Magic Kingdom.
right