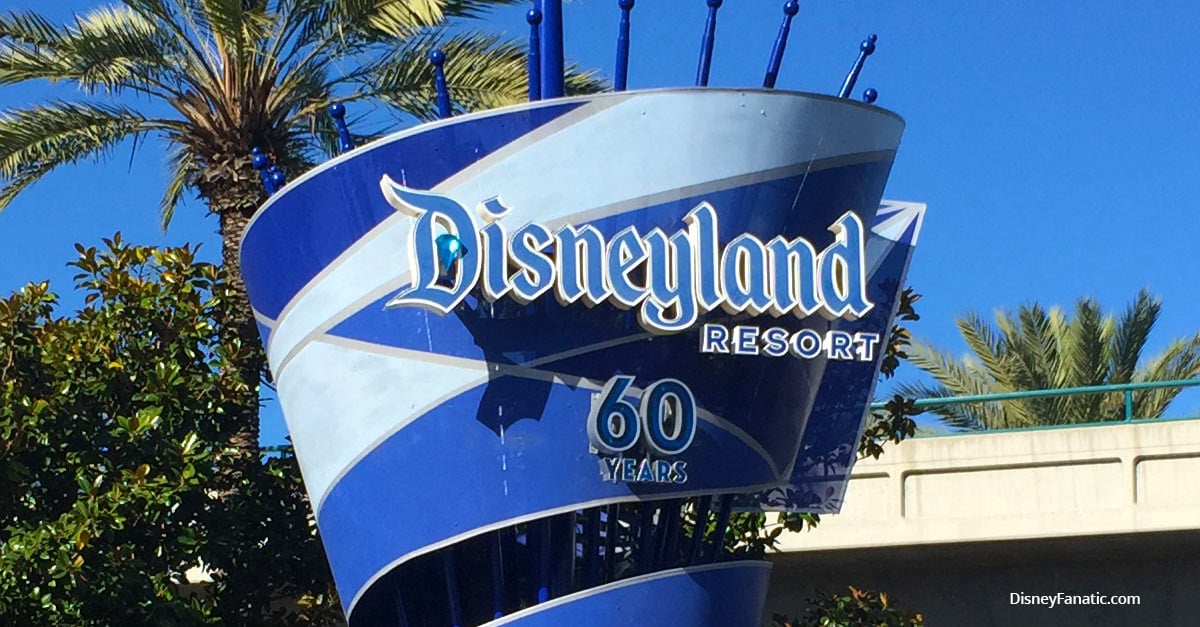 While both resorts are located in year round sunny and warm climates, one thing that stands out are the locations in proximity to other, non – Disney related properties. When Walt Disney first opened Disneyland in 1955 he couldn’t have imagined the number of hotels and businesses that would pop up around the property. To his dismay, Disneyland became surrounded by a neon jungle of motels and diners that he felt worked against what he wanted to accomplish with the park. To be sure that didn’t happen with Disney World, Walt set up small “dummy” corporations that would purchase 43 miles of property in secret, keeping out developers wishing to take advantage of the Disney reputation.

Today, the cheesy neon lights are gone but Disneyland still lies smack in the middle of a working city. The Imagineers have done an excellent job at keeping the outside world from affecting your experience while inside the gates; so don’t let its location keep you from a visit. If you’d rather not have to see the “real world” while on vacation, then book yourself a trip to Walt Disney World instead.