We have been blessed and able to take our kids to Walt Disney World a handful of times since they were 4 and 2 back in 2012.  This trip in March 2022 however was our first trip as a family of four with a tween and teen (ages almost 12 and 14).  Overall our kids love the Walt Disney World Resort, but there were a few adjustments we made this trip because of their ages- and hormones.

If you are traveling with kids in similar ages, I hope that these tips will give you some tips and tricks to help navigate the magic with them.

We all know that teenagers have options about everything.  It is no different when traveling to Walt Disney World.  My kids have a variety of opinions when it comes to our Disney vacations because they have gone before.

Because of this, even before we left I started to gather their opinions on what they wanted to make sure we did, saw and ate while in Walt Disney World.  We would have quick conversations at supper where I would ask a question or two about our trip and this allowed me to gather information about what our goals should be at a theme park.

This is important because it can help you create those touring plans ahead of time.  By knowing what their must-dos were in each Disney Park, I could create a general plan of attack before we even left.

When we were in Walt Disney World, I learned that it was important to give them choice when we were in the Disney Parks.  I was surprised that sometimes what I would have assumed they wanted to do (hit up another ride in Magic Kingdom) wasn’t actually what they preferred.

As they have gotten older, even though they still enjoy the big thrill rides, they are also starting to enjoy the small hidden gems throughout the Disney Parks.

This year we enjoyed Voices of Liberty in the American Pavilion as well as watched the Mickey Vacation Short in Disney’s Hollywood Studios.  I was surprised that they enjoyed taking time to experience these small magical moments that are offered in the Disney Parks.

Even though you have an overall plan (based on their opinions) make sure you offer some choice when you arrive in Walt Disney World.  This will make them feel a part of the plan instead of being bossed around.

Just like you would when they were little, it is important to schedule in some downtime for teenagers as well.

We realize that a nap probably won’t happen, but giving them some time to chill at the pool, read a book, sit in the Resort, or even chill on the hub grass.  These moments will allow them to reset and be ready to enjoy the magic moving forward.

Teens need that time alone and in Walt Disney World that can be hard to find so make sure you schedule in that downtime to prevent some teenage meltdowns. 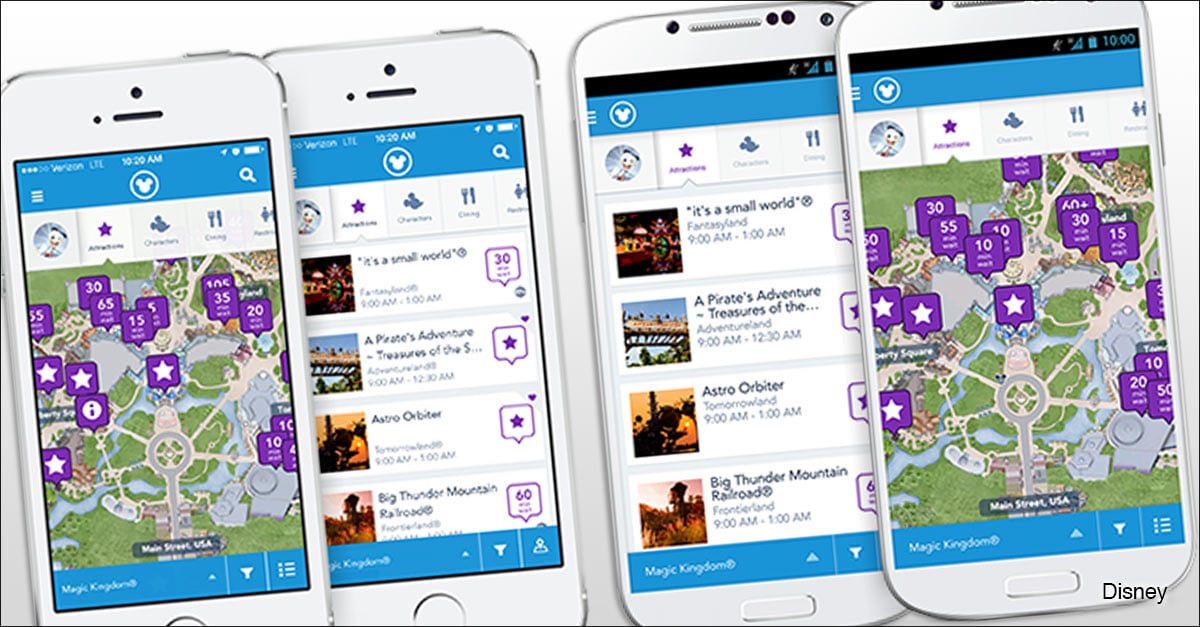 It would be great if we could all disconnect from our phones and enjoy every magical moment together, but reality is that probably won’t happen.

With how important My Disney Experience is in Walt Disney World, reality is that we were all on our phones throughout the trip.  Try to help limit phone time by playing games in line together or having discussions about what you have done and what you want to do, but also allow time for the teenagers to be on their phones.

They are so used to connecting with friends each and everyday that it isn’t logical to think that they will step away for a whole week without communicating.

I put my daughter in charge of taking pictures throughout the trip as well as set her up with her own My Disney Experience account so she could help navigate our plans.  By doing this it made her phone part of the trip instead of an issue on the trip.

If you plan that downtime throughout the day, that is a great time to just allow them to be on their phones and having their moment.

Even with teenagers I found that it was important to have a plan for food.  Our daughter is adventurous and will try most things; however, our son is like his mom and more tentative when it comes to food.

Because of this, I needed to have some ideas of where we could eat that would satisfy both food needs.  I made sure that we were ready to mobile order and often had our lunch and supper orders made early on in the day so ensure return windows that would hit their normal eating schedule.

My son isn’t a big eater, but if you have teens that are, make sure you think about snacks.  Disney snacks aren’t cheap and if your teen eats constantly that might be a big issue for the budget.  Think about bringing snacks into the Disney Park with you to help keep them satisfied between meals.

Finally, no matter what their attitude is throughout the trip, know that deep down they are loving the magic just as much as you are.  I loved seeing my kids with Mickey Mouse, signing along at the Frozen Sing-Along or riding Big Thunder Mountain together. 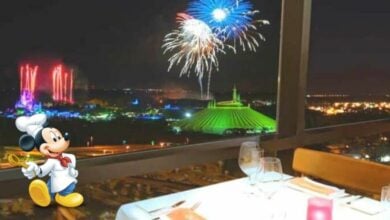 There’s No Availability? What to do When You Can’t Get a Dining Reservation 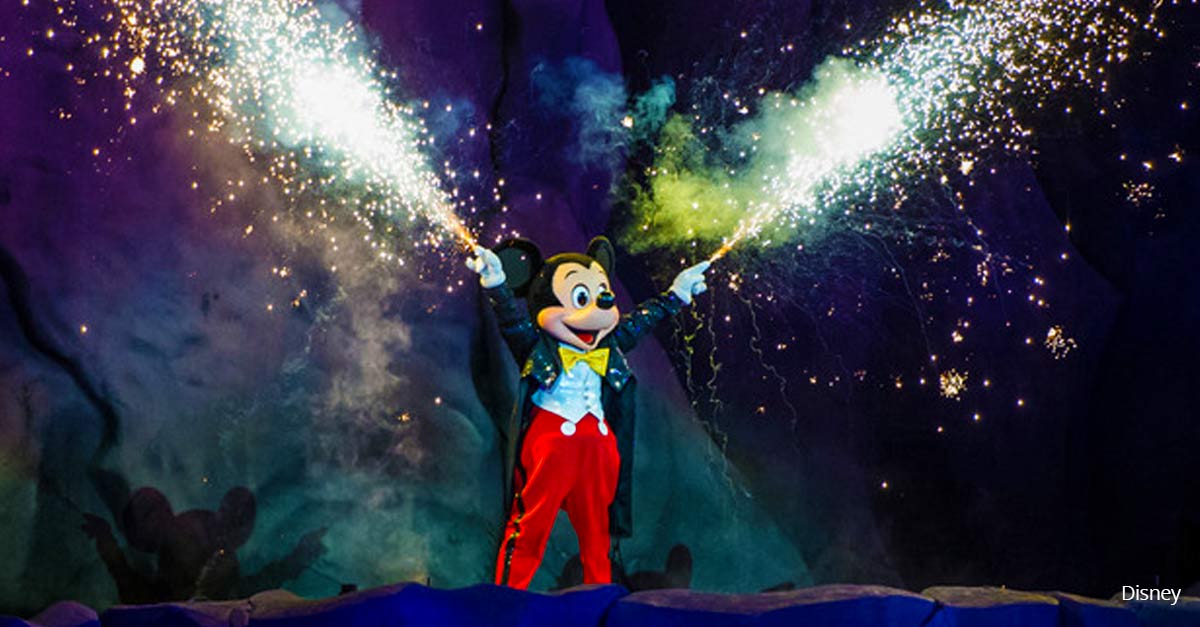 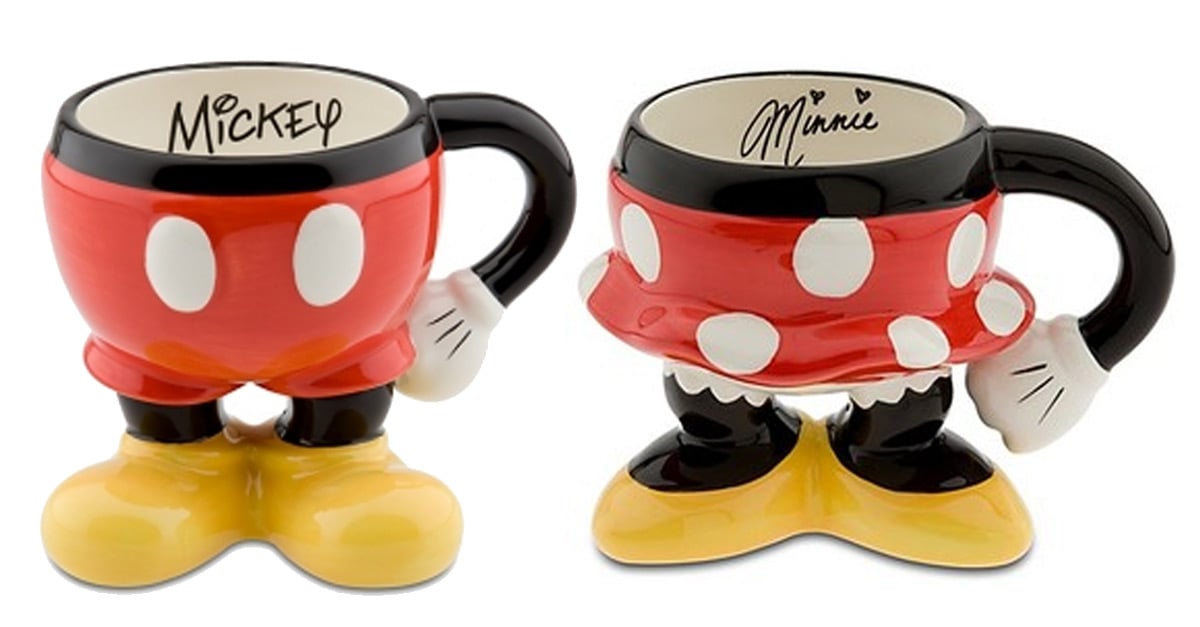 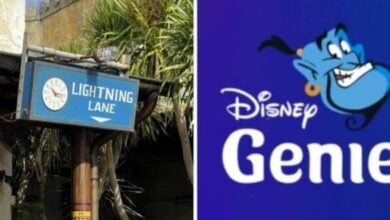 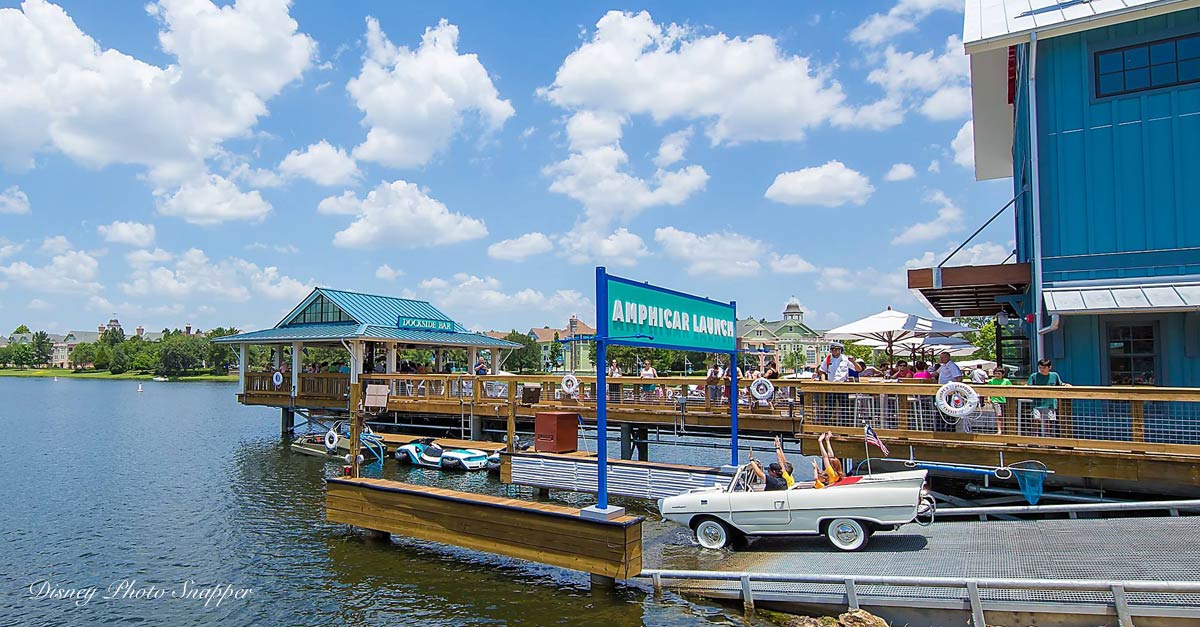