The Best Times to Visit Disney World on a Budget 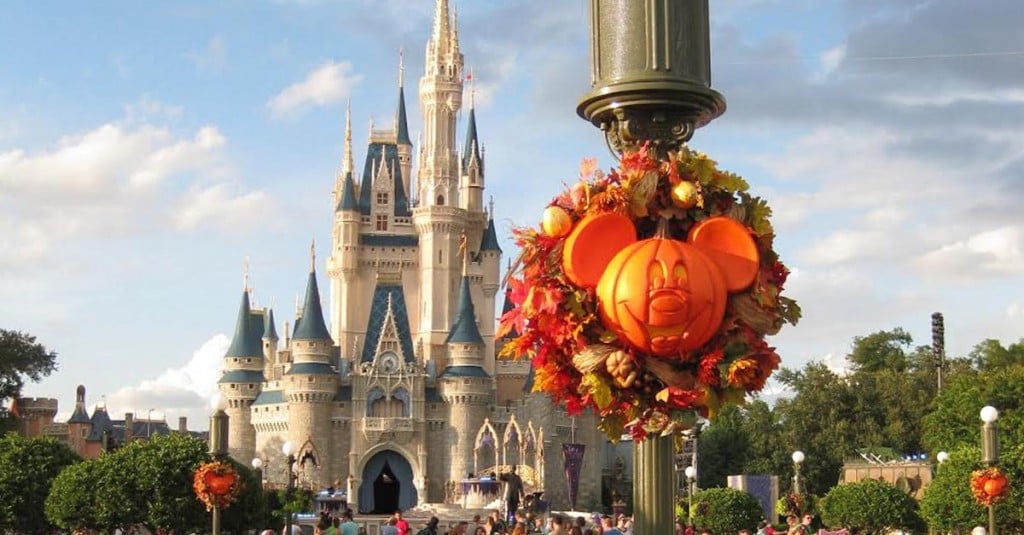 After the holidays are over, both crowds and room rates seem to drop off pretty steeply during the month of January until early February.  What a great way to escape those post-holiday blues. You will probably experience milder temperatures (pack a few layers!) along with the lower crowds, too. The only caveat is that Disney tends to do refurbishments on major attractions during this time, so there’s a chance you might miss one of your favorites. The water parks also have drastically reduced hours or are closed. However, the cost savings usually outweigh the refurbishments and closures in our opinion. Plus, if you go early enough in January you can still see all the beautiful Christmas decorations around the parks!

You can usually snag good deals during the late fall, as long as you avoid the major holidays such as Halloween and Thanksgiving. Early November tends to be almost perfect weather and crowd-wise, and rates tend to be the lowest the first week of November. The weather tends to be a little cooler than the late summer, and you can take advantage of the Food & Wine Festival over at Epcot. Christmas decorations usually start going up during the beginning of November, so it is a great time to go and start getting into the holiday spirit!