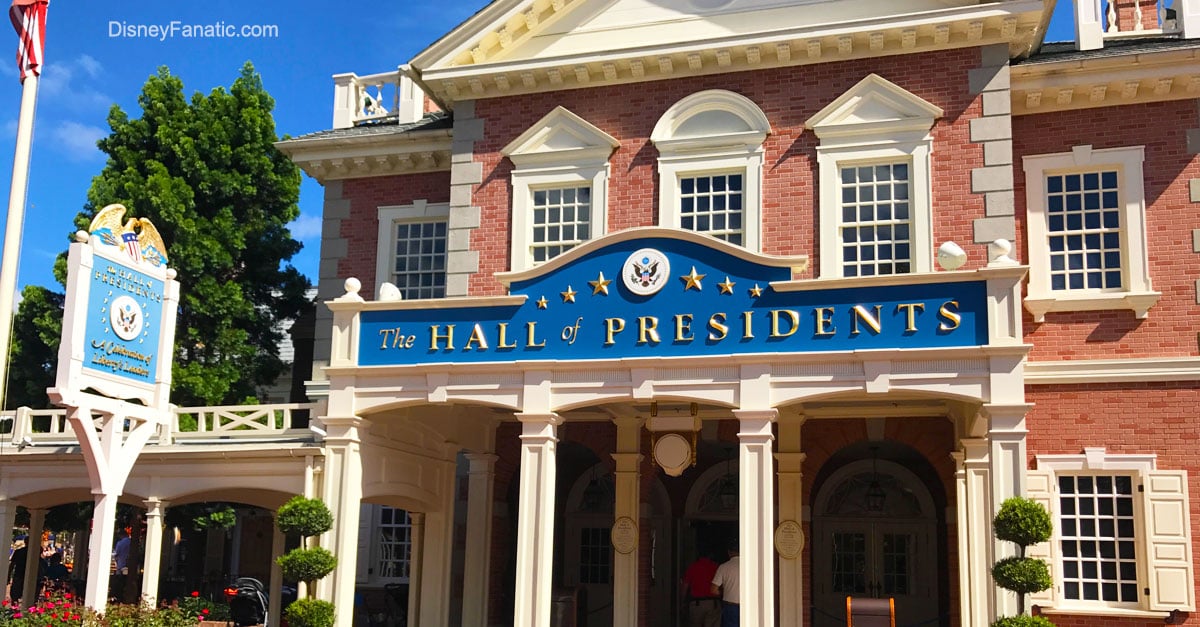 10.  The Presidential Seal at the Hall of Presidents attraction in Liberty Square is the “real deal”—Fact or Fiction?

Myths and rumors about Walt Disney World’s Magic Kingdom are all over the internet, and sometimes a little research will bring to light whether a rumor or myth is fictitious or factual.  There will probably always be “old wives’ tales” and strange rumors about Walt Disney World, especially now when this most famous amusement Park is preparing to celebrate its 45th Anniversary.  Most of the rumors are just that, rumors, but occasionally, you will find that some myths are actually facts.  Have fun doing your own research, and enjoy the magic that is Walt Disney World.