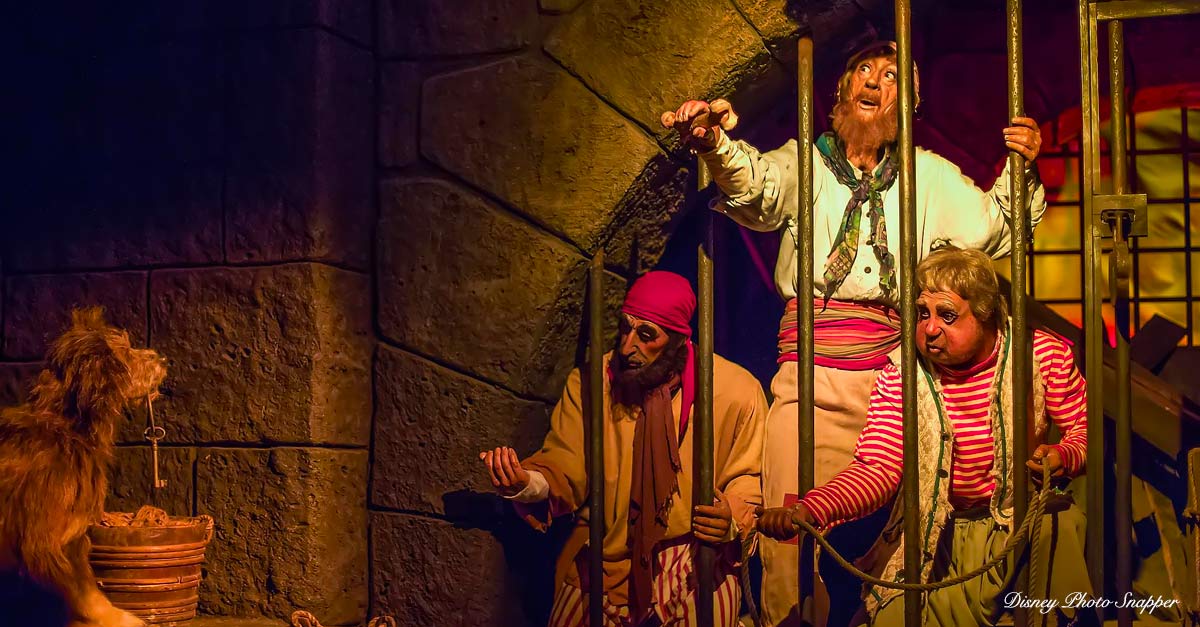 There is still to this day a myth being spread around that the Pirates of the Caribbean is haunted by the spirit of a former worker named George, who was killed while building this attraction.  Cast members who work at Pirates say they have heard footsteps, received mysterious phone calls to the control tower, and have witnessed other strange occurrences.  They also say that if cast members neglect to tell George “Good Morning” and “Good Night”, George will cause the ride to break down.  Fact or fiction? It is, of course, a myth.  According to Disney no workers were killed during the construction of this attraction, and ride malfunctions are a normal part of theme park operations.  Cast members, however, still maintain that if they do not wish George a “Good Morning” and “Good Night” the ride will break down.  Even though this myth has been debunked, who really knows for sure.  Maybe, the strange happenings are being created by the long, lost spirit of a swashbuckling pirate.