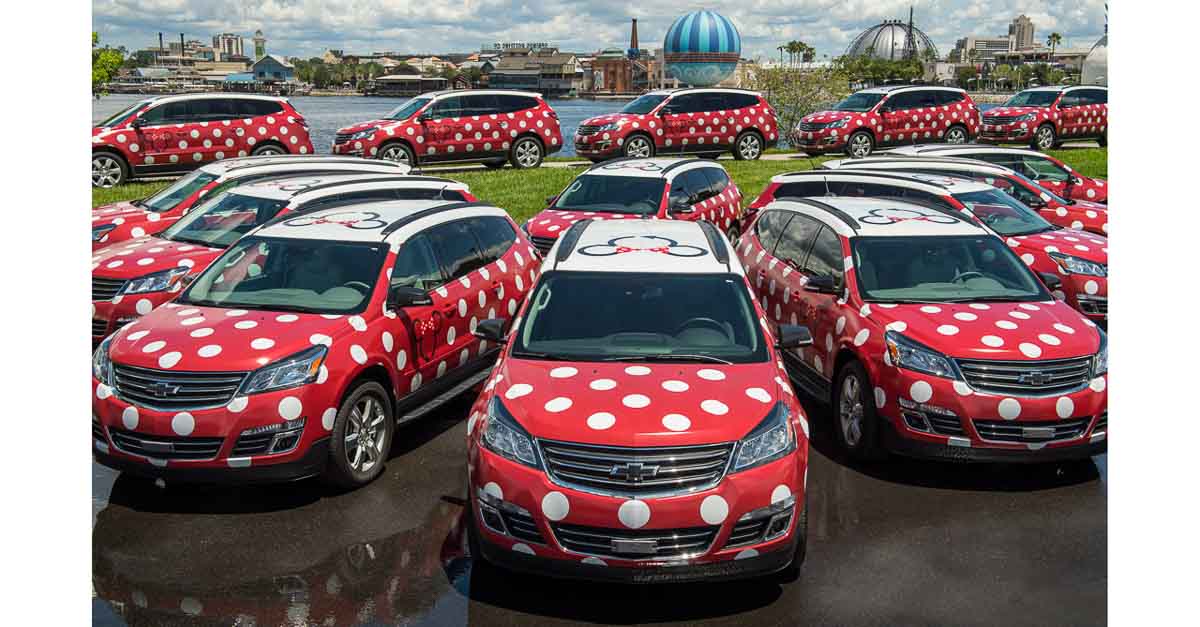 Most people don't realize just how far they can actually get by walking at Disney World resort. There are numerous paths connecting resorts to the parks, and even one that connects two parks together. By learning where these paths are, you can save tons of time that would've been spent waiting for transportation.

Our favorite paths include:

Need to get somewhere in a hurry? The new Minnie Van service might be what you're looking for. This service actually works through the Lyft app and functions in nearly the exact same way. The difference? Minnie Vans are already onsite, meaning they will almost always arrive more quickly than a Lyft driver. On top of that, the vans all include two car seats, they’re all decked out in adorable Minnie Mouse garb, and the service offered by the Minnie Van drivers is incredible.

While you probably won't want to use Minnie Vans as your main source of transportation while at Disney World, they certainly do come in handy when you need to get somewhere quickly.