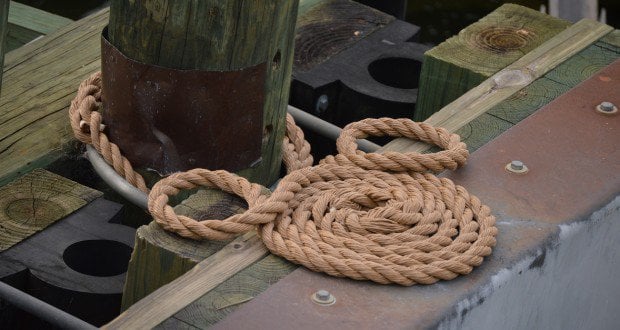 Our next spot is dedicated to a challenge for the most diligent and keen-eyed fans. The Walt Disney World resort is home to exactly 1000 Hidden Mickeys. These mystery mice are strewn all about the parks, the resorts, and even in the parks’ solar panels. They can be anywhere and everywhere on the property. Some are blatantly obvious, such as three barrels in Adventureland, but some are painstakingly hidden, like the paint splatter in Mickey’s Philharmagic. It’s difficult, but not impossible to try to find all of them, so push yourselves to the Disney max as you take on this magical scavenger hunt.