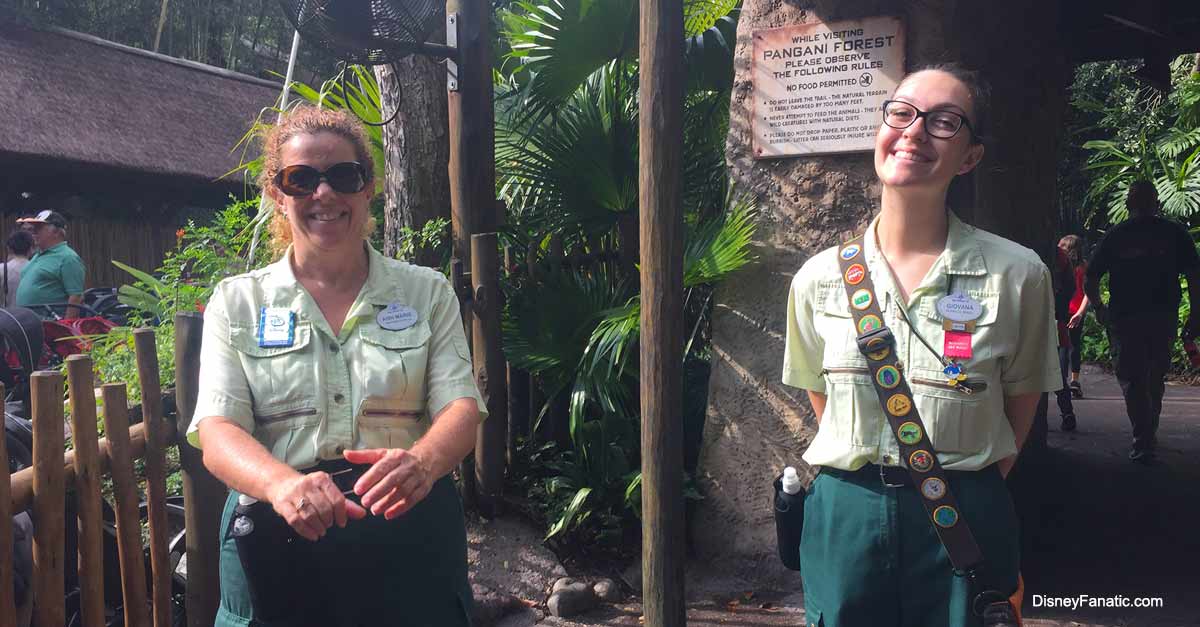 My last visit to Disney, a couple showed up at the last minute to redeem their fast passes at a very popular stage show. Unfortunately, fastpass seating had been suspended for that attraction due to the time. The guest then proceeded to yell at the cast member who was being nothing but pleasant. This fellow even let a few choice words fly in front of my 8 year old daughter. The cast member offered the guest fastpasses for the next showing encouraging them to show up a little earlier to ensure seating, a gesture which was waved away by the irate guest. Being a paying guest doesn’t give one license to verbally abuse a Disney employee.