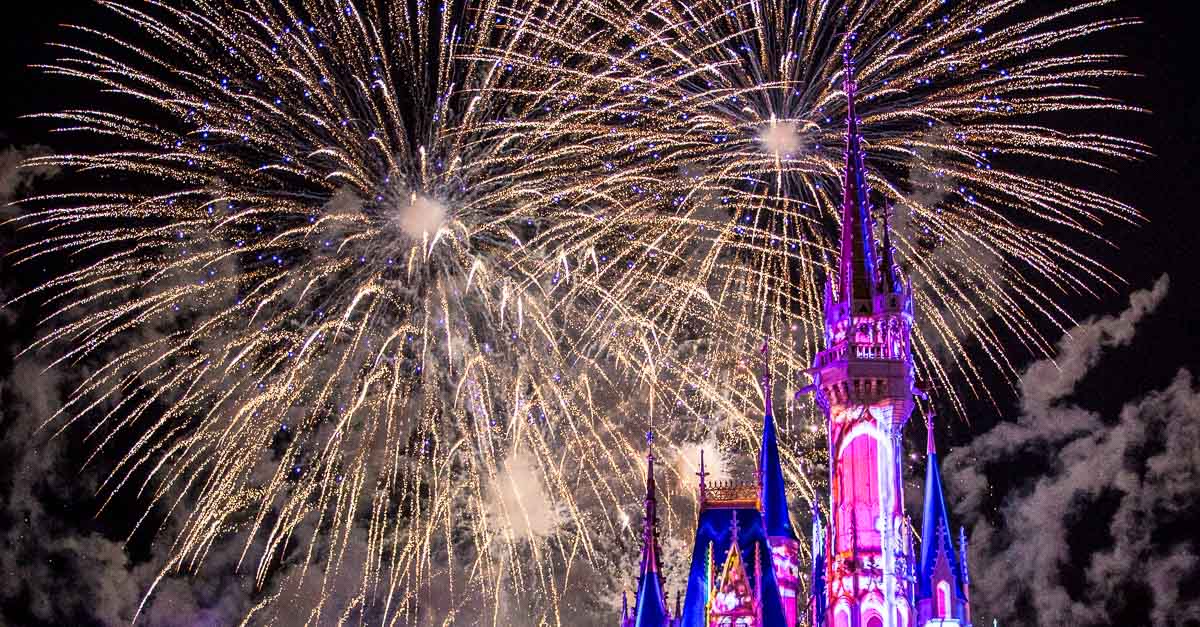 1. “What in a name?” (Additional Disney Vocabulary)

Just by skimming this article, you have been introduced to more Disney terms than you realize! Everything in Disney is considered to be a grand production, so Disney doesn’t manage employees, it oversees cast members. Cast members do not collect their uniforms. They wear costumes. And whether their position entails dressing up as Ariel, preparing meals, or even sweeping the streets – every position is a role in the grand scheme. This terminology effects far more than the general vocabulary of these folks, it seeps into the core mission of Disney parks. These personal touches and the “There are no small parts, only small actors” mentality, continues to give Disney the edge over any other vacation destination.

With this mini-Disney dictionary in hand, you should consider yourself a master of this tongue. Just don’t be surprised if you start using these magical terms in the real world. (If only the real world could be that magical!)