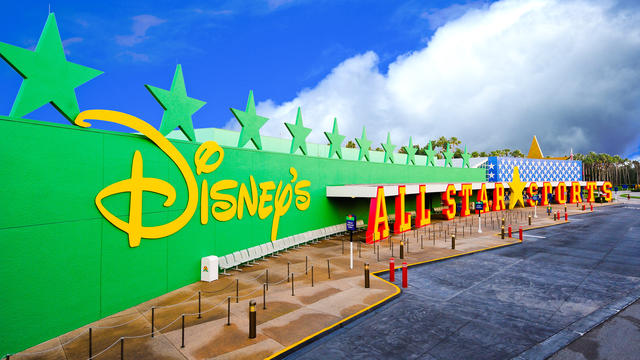 Located in the Disney’s Animal Kingdom Resort area, Disney’s All Star Sports is probably my least favorite of the ‘All Star’ resort lineup and I don’t believe I’m alone. It’s booked less than the other two, probably because it doesn’t pique the interest of most guests. The service is fine and the rooms are good enough, but the theming needs a major update if it wants to compete with the other resorts in the value category. There just isn’t enough Disney, which I think throws people off.