Use The Force! 10 Star Wars Attractions To Enjoy at Walt Disney World 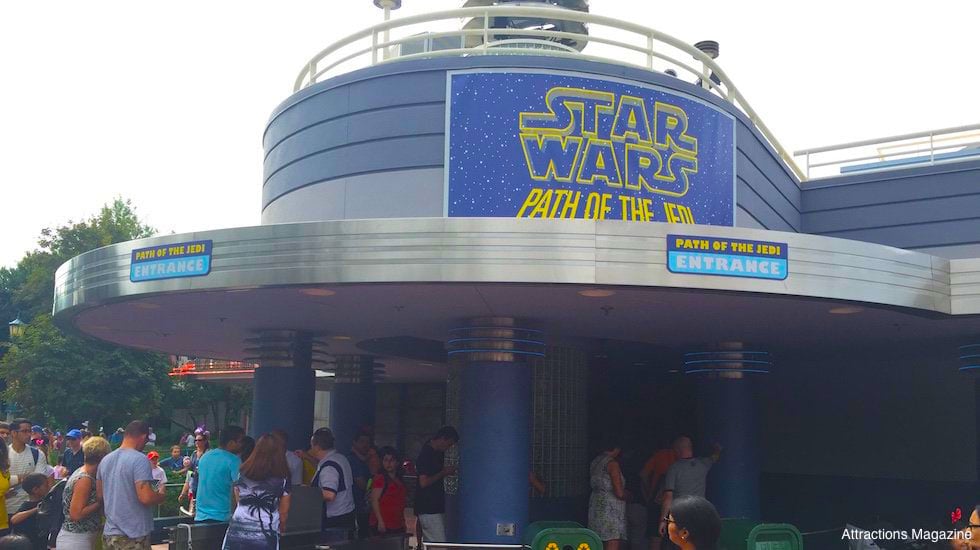 Located within the theater directly across from Star Tours, you can watch a ten-minute movie which highlights the entire Star Wars Saga. From the stoic beginnings of the Jedi Order, watch as its members fight to preserve peace in the Galactic Republic. Recount the fall of Anakin Skywalker and the rise of Darth Vader. Join Luke Skywalker and his rebel friends in the great battle to defeat the empire.  The Force is strong with this one.