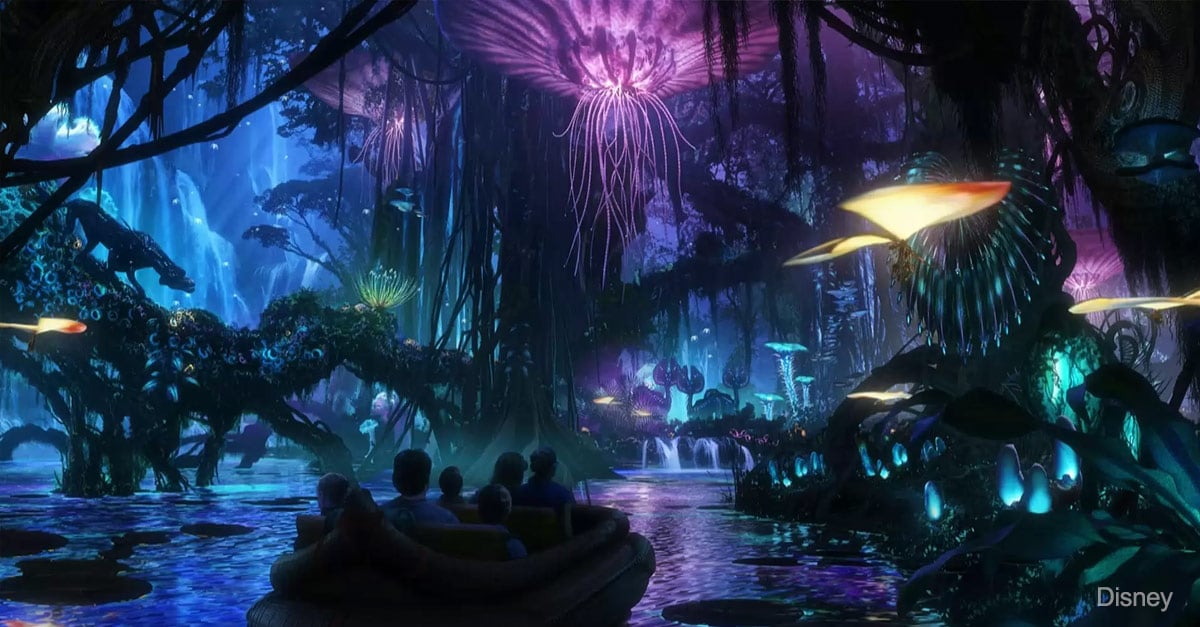 The World of Avatar at Disney’s Animal Kingdom- This is, perhaps, the most highly anticipated opening in Walt Disney World’s recent history. Announced back in 2011, construction for this new section in Disney’s Animal Kingdom only began about three years ago, which begs the question of if we will actually see a 2017 opening date or not. However, what Disney has in store for this massive expansion, the largest the park has seen since it opened in 1998, is sure to impress fans of Avatar and Disney alike. There are two new attractions slated to open within this section of the park, including a simulator attraction called ‘Avatar: Flight of Passage’ and a boat ride attraction called ‘Na’vi River Journey.’ One of the most iconic pieces of this themed land will be the floating mountain ranges, which can be seen from outside the park as construction continues. What I find interesting is that before a land devoted to Avatar was decided upon, there was talk of incorporating the franchise in a smaller way at Disney’s Hollywood Studios by creating a themed ride in the Backlot area of the park. But, due to the fact that Animal Kingdom’s attendance and attraction roster is significantly lower than the other parks, it was decided that it would fit best in that park instead. If we don’t see a 2017 opening date, it could be another year or two before it opens, but hopefully it’ll be worth the wait.

Walt Disney World tends to take a little longer when opening up new things around the resort, but the extra time waited is always well worth it. If the construction stays on track, we should expect to see three huge openings around the resort, which would be fantastic for Disney fans and those planning trips for next year. Keep an eye out for announcements as these opening dates get closer!

Left 4 of 4 right
Next: 10 Behaviors That Are Totally Unacceptable at Disney World Resort