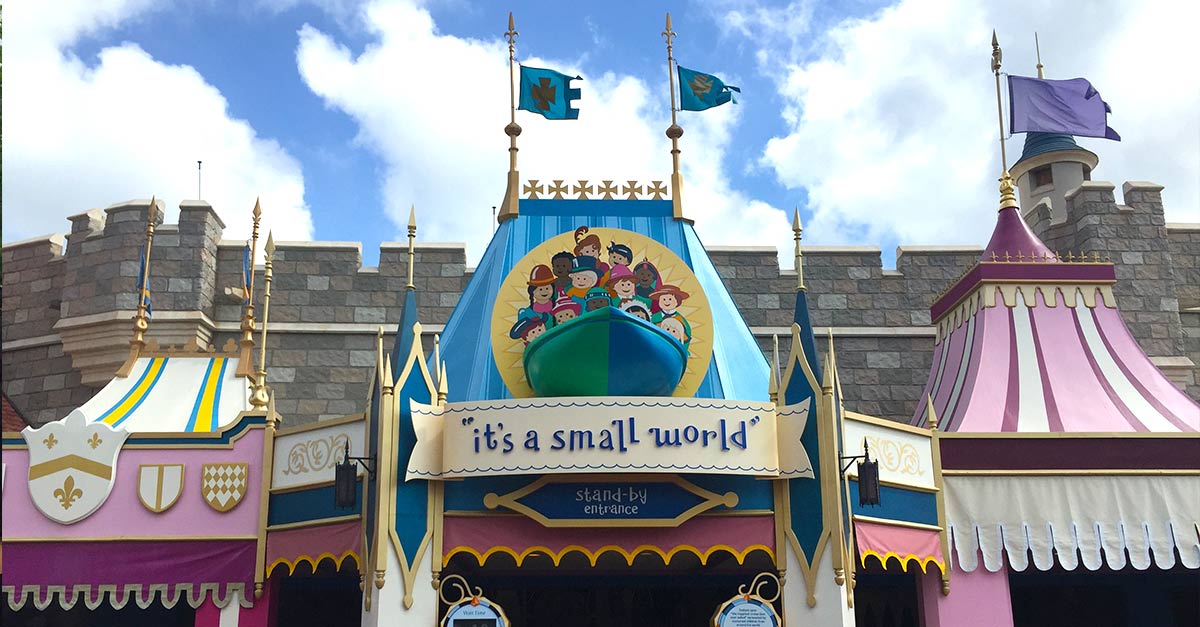 The four different parks at Walt Disney World are home to some of the most thrilling and exhilarating rides in the world of theme parks. But there are still those specific rides that just say “Disney.” These rides are park staples that have been present within their respected parks since they opened way-back-when. Rides like Space Mountain bring to mind visions of Tomorrowland, and Expedition Everest casts shades of Disney’s Animal Kingdom. These Rides are practically symbols of the Disney Parks, and they continue to be many a fan’s favorite every passing day. Let’s have a look at the top ten most Iconic Disney World rides.