Walt Disney World is constantly updating and changing to help Guests have the best experiences possible during their Disney vacation.  Back in October, Disney added additional features to the My Disney Experience to give Guests even more ways to navigate the Parks and have a magical time.

One new feature that was added was Disney Genie.  This is a new free planning tool located within the My Disney Experience app.  Disney Genie will provide Guests with suggestions and tips throughout their day in a Theme Park.  From what attractions and rides they might enjoy to where they should consider eating, Disney Genie is there along the way with tips.

As an additional feature to Disney Genie, Guests can choose to purchase Genie+.  Genie+ costs $15 per day per person.  With the addition of Genie+, Guests are given access to the Lightning Lanes to over 40 attractions throughout Walt Disney World’s four main Theme Parks (Magic Kingdom, Disney’s Animal Kingdom, Disney’s Hollywood Studios and EPCOT).

We previously discussed how to purchase Genie+ as well as what rides are included in this purchase HERE.

In this post, we are going to focus on those rides that aren’t included in Genie+.  At each of the four Theme Parks there are a handful of rides that are not included in your Genie+ purchase.  These rides can be purchased al-a-carte if Guests are wanting to use the Lightning Lane to skip the standby lines.

These rides are often referred to as Individual Lightning Lanes or Individual Attraction Selections.

Rides included in this category are fluid but have included in the past the following rides.  At Disney’s Animal Kingdom:  Avatar Flight of Passage, Expedition Everest the Forbidden Journey,  Over at EPCOT Remy’s Ratatouille Adventure and sometimes Frozen Ever After.  In Magic Kingdom you might see Space Mountain as well as Seven Dwarfs Mine Train in this group and finally at Disney’s Hollywood Studios the beloved Star Wars Rise of the Resistance and sometimes Mickey and Minnie’s Runaway Railway.

Guests are able to purchase two rides al-a-carte per day and they don’t need to be in the same Disney Park.  This is a nice feature for those wishing to jump between Parks.

For Guests staying at a Walt Disney World Resort hotel, they are able to make their ILL/IAS selections starting at 7am through the My Disney Experience app.

Guests sign into the app and then through the “Genie Day and Tip Board” make their selections.  Unlike Genie+ where Guests are required to pick the next available time, with ILL/IAS, Guests are able to choose their return window.

Payment will be required so make sure you have that information available or already loaded into the app.

For Guests visiting one of the Walt Disney World theme Parks and not staying at a Walt Disney World Resort hotel, they are able to make their ILL/IAS selections once the Disney Park has officially opened to the public.

Besides this major difference, all other steps are the same for purchasing.

We have seen a huge advantage for those staying at a Walt Disney World Resort hotel when it comes to getting ILL/IAS for extremely popular rides such as Star Wars Rise of the Resistance in Disney’s Hollywood Studios.

Those not able to make their selections until the Theme Park opens might find that the ride they are looking for is no longer available or doesn’t have any time they work in their touring plans available.

Once you purchase an ILL/IAS you can’t not cancel it or modify it so make sure that the time you are choosing fits into your schedule.

If you are wanting to ensure you get to experience some of these top rides in the Walt Disney World theme parks, purchasing ILL/IAS is a good way to do it.  By spending extra money you can sometimes save hours in line giving you time to explore and experience more of the magic throughout the Disney Parks.

At the same time, for large families it can be extremely expensive to spend the extra money in order to ride these rides.

We hope that this helps break down Individual Lightning Lanes/Individual Attraction Selections to give you a better understanding of a complicated system.  As Walt Disney World is constantly adjusting and changing, keep coming back for more information and tips and tricks.

We have posts on how to ride the top rides in each of the four Theme Parks if you are interested:

Use these tips to help you figure out if you could use a different method to experience these top rides. 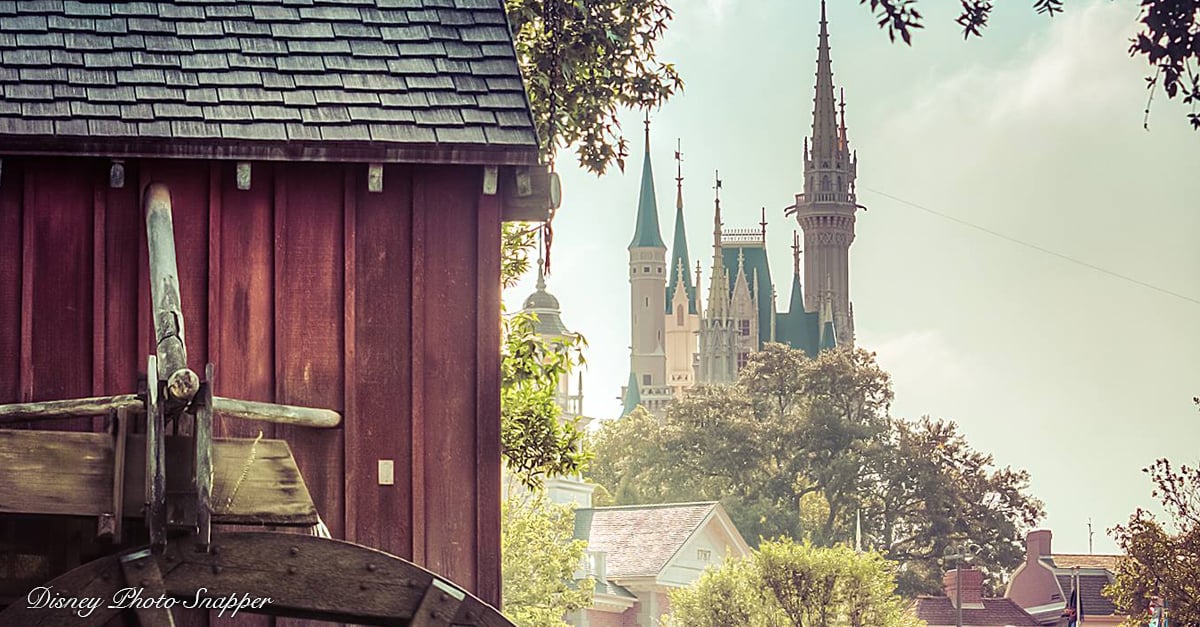 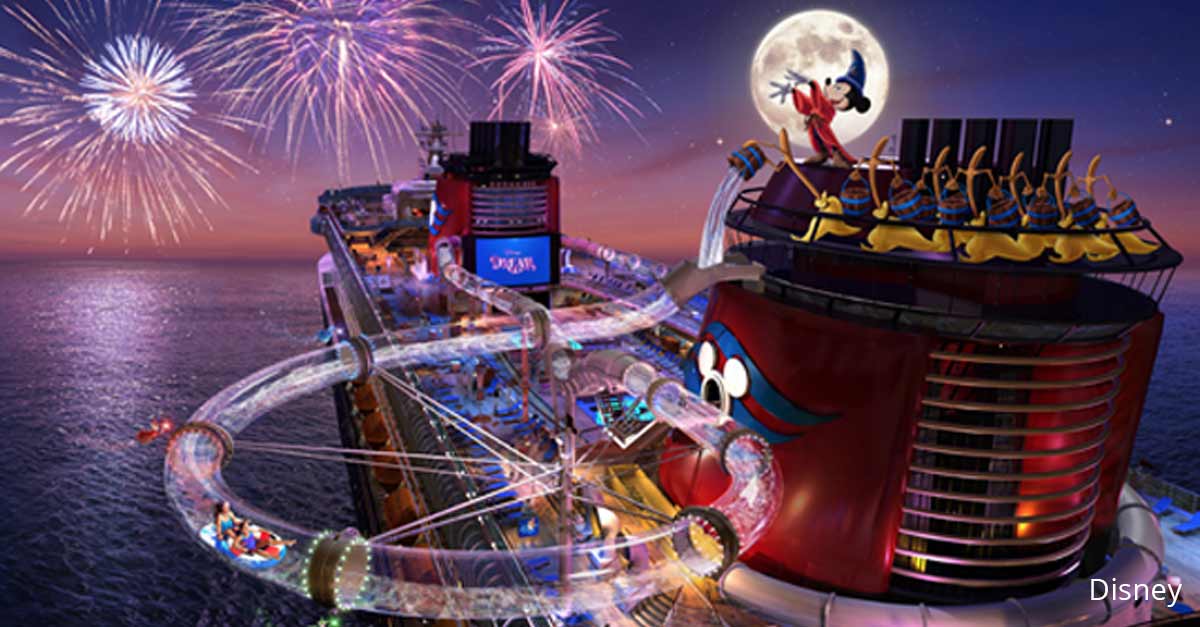 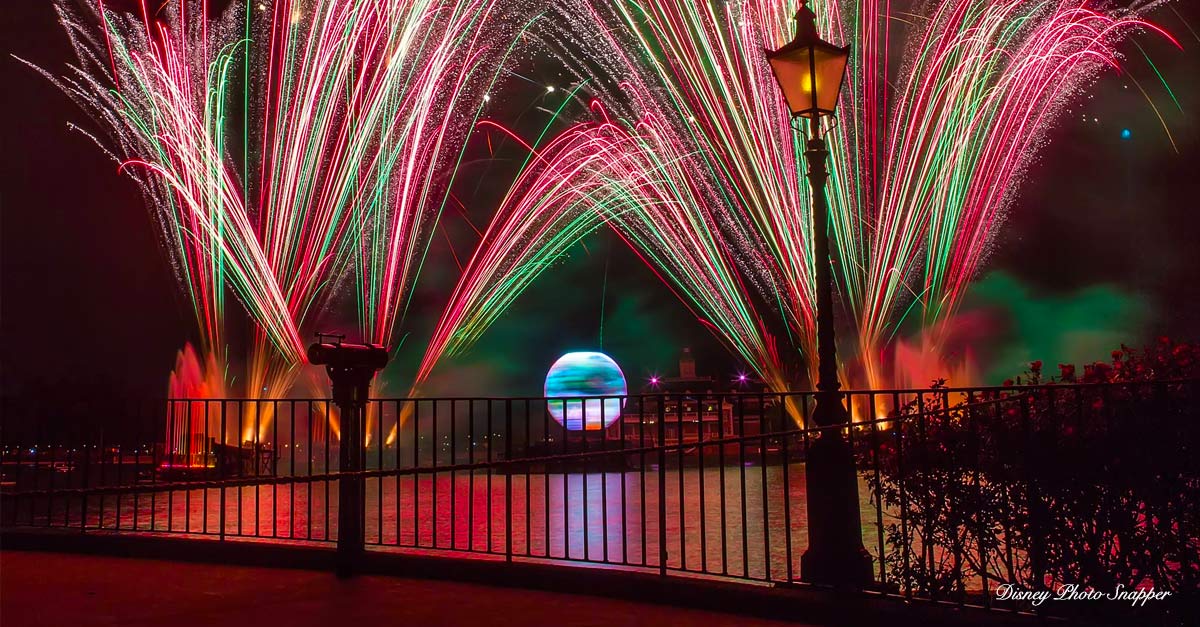 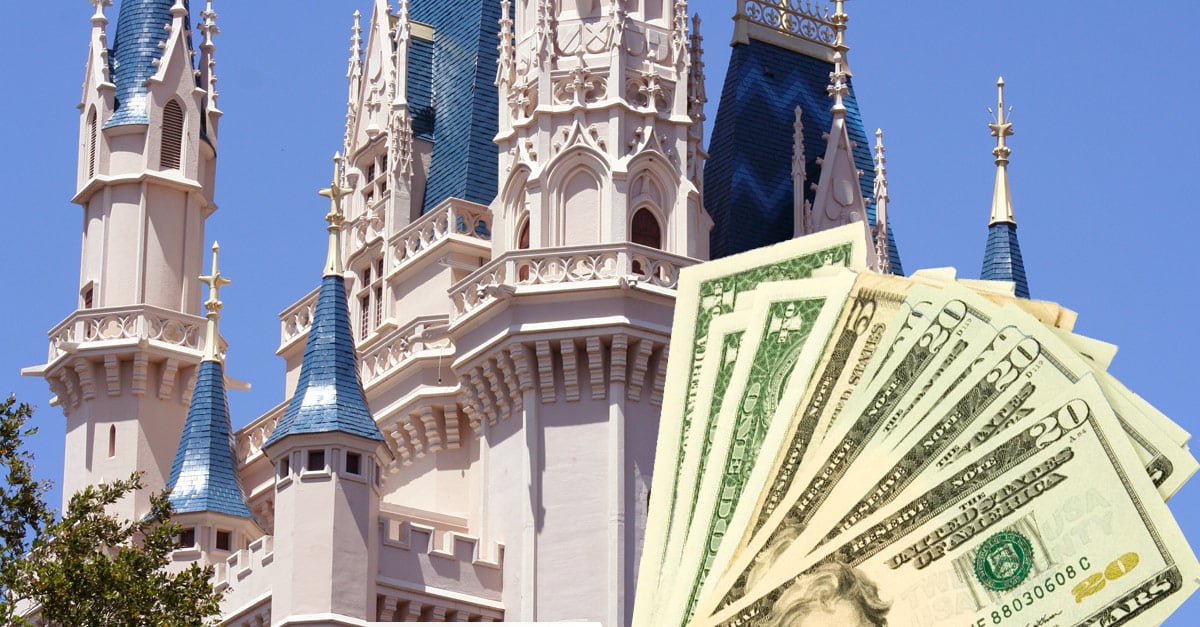 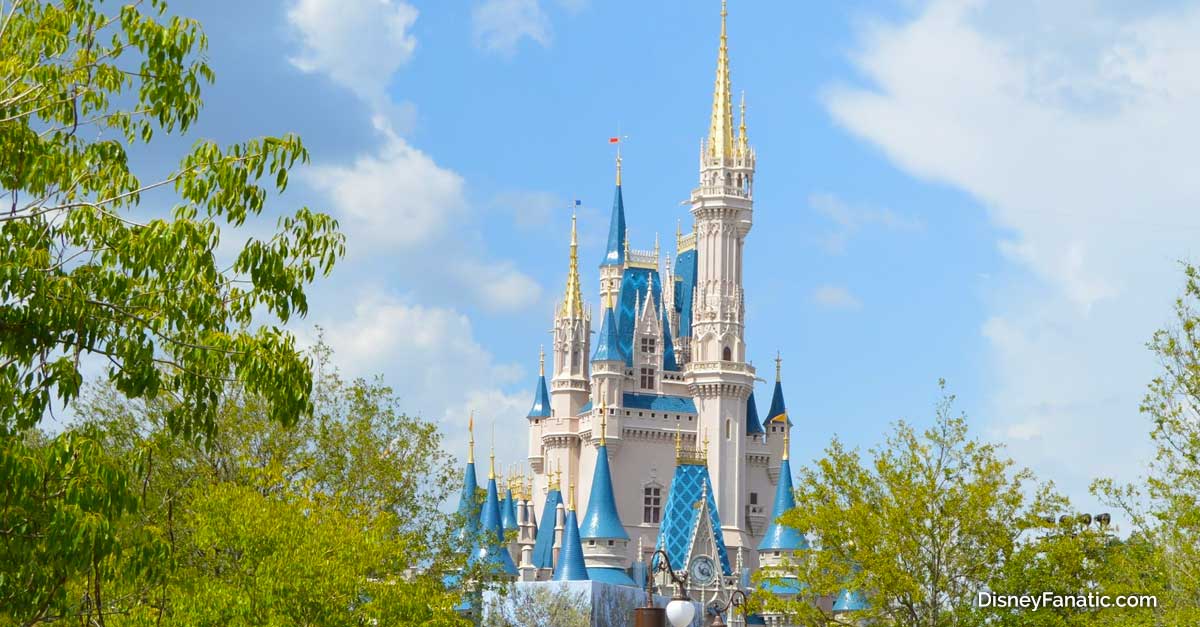