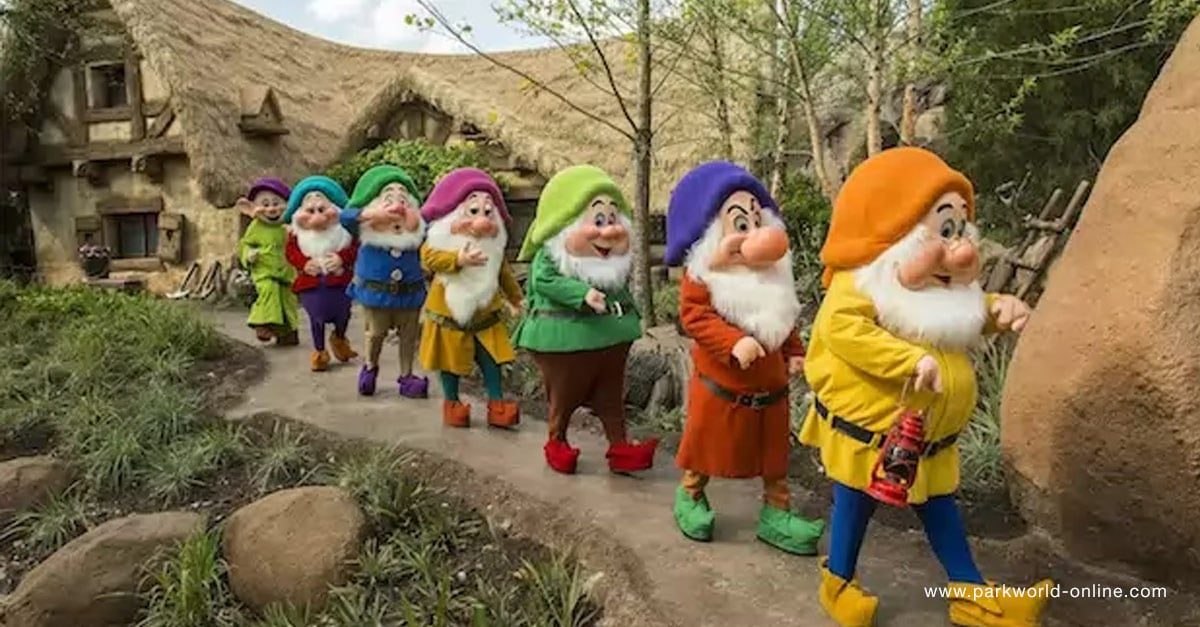 Disney World holds special events throughout the year, where you can access rare characters.  Examples include: Figment during Festival of the Arts in January, character topiaries during the Flower & Garden Festival in the Spring, Jack Skellington & Sally during Mickey’s Not So Scary Halloween Party and The 7 Dwarfs at Mickey’s Very Merry Christmas Party.  Be aware, some of these events require an additional ticket.  *Bonus tip: If you are into running, Run Disney holds several races during the year and character meets can be found along the routes.  You can stop and catch your breath while posing with Mickey & Minnie!