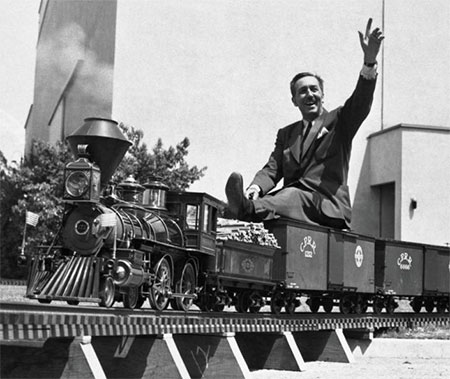 Over the years there have been so many rumors about what became of Walt Disney’s body after his death on December 15, 1966.  Some people say his body was buried somewhere on the grounds of Disneyland, while others proclaim that his body was cryogenically preserved and is hidden somewhere in Walt Disney World.  These rumors are both fictitious.  The body of Walt Disney was cremated two days after his death, and his ashes were interred at Forest Lawn Memorial Park in Glendale, California.  Walt Disney requested not to have a funeral, and his request was said to have been honored.  Even today these erroneous rumors continue to haunt social media outlets.  For the sake of Walt Disney’s family, this is one myth I would like to see go away forever.