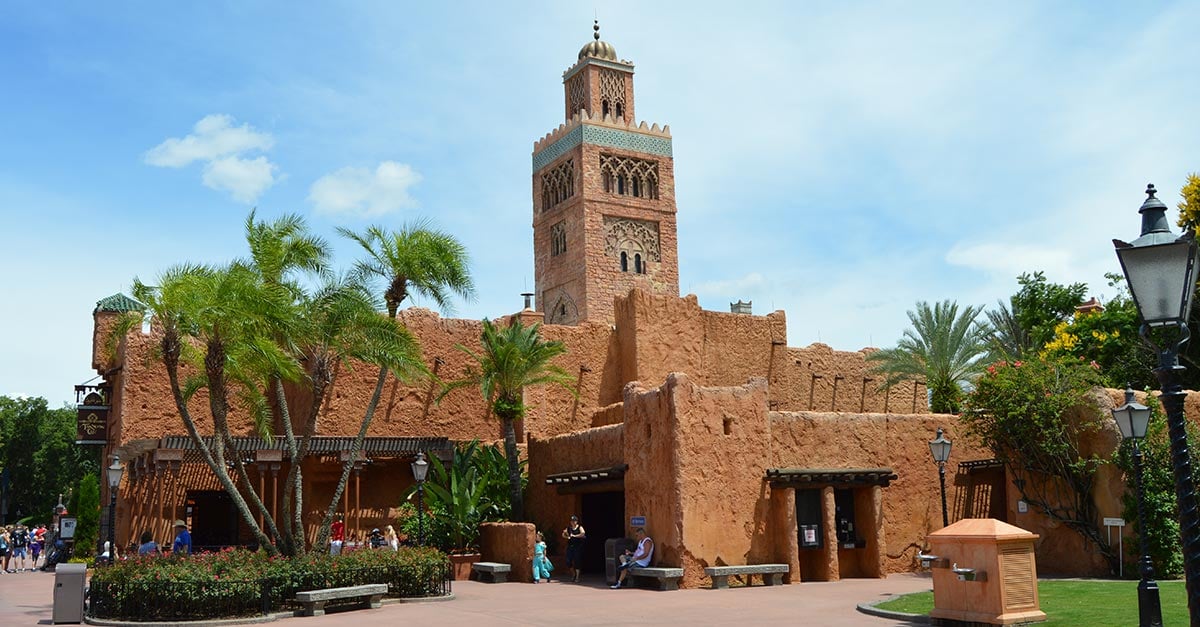 Time to move to the other side of the park at the World Showcase. Eleven different countries surround a wide lagoon. Starting clockwise, we have Mexico, Norway, China, Germany, Italy, America, Japan, Morocco, France, United Kingdom, and Canada. Each country has shops and entertainment that features that country's culture. There's even a second entrance to the park between France and Great Britain via water taxi from the Boardwalk. Tell your friends you went to Disney World and China. The real question though is do you start in Canada or Mexico?

Each country has their own shops that feature their own products. Grab a pint in Great Britain, or pry open oysters for pearls in Japan. And most of the cast members are from the country that they're stationed at so feel free to ask them questions to learn more about the culture.