Disney For Dudes - The 10 Best Disney World Experiences For Guys 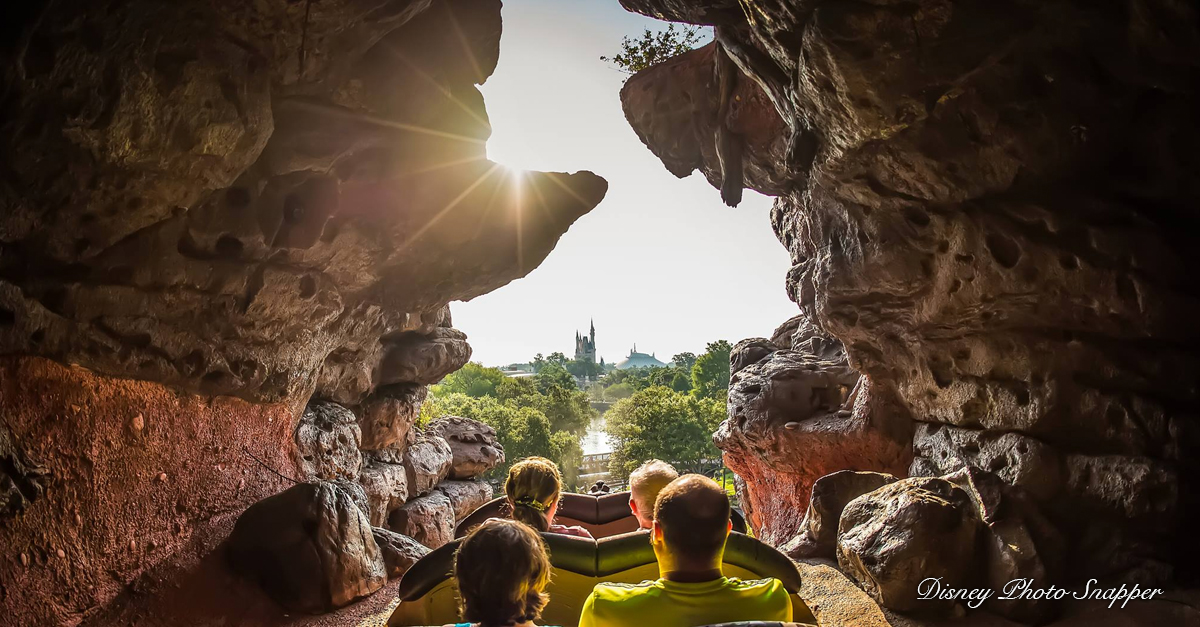 With the use of castles, princesses, and pixie dust, most guys paint the Disney Parks in a very feminine light. They don’t see the appeal of visiting the most magical place on earth. These guys are what I’d like to call wrong. From The Magic Kingdom to Epcot, Walt Disney World quite literally has something for everyone. Of course, guests of the feminine persuasion are going to go gaga for the castles and princesses, but that doesn’t mean dudes can’t do Disney too. There are loads of rides, attractions, and experiences that guys are going to enjoy more than girls and vice versa. The thing about Disney is, they aren’t just a brand directed at one group of people, they are literally directed at everyone. But we’re here today to look at the experiences for guys of all ages who wanna feel that same Disney magic. From Pirates of the Caribbean to the aliens of Pizza Planet, here are the best Disney World Experiences for guys.