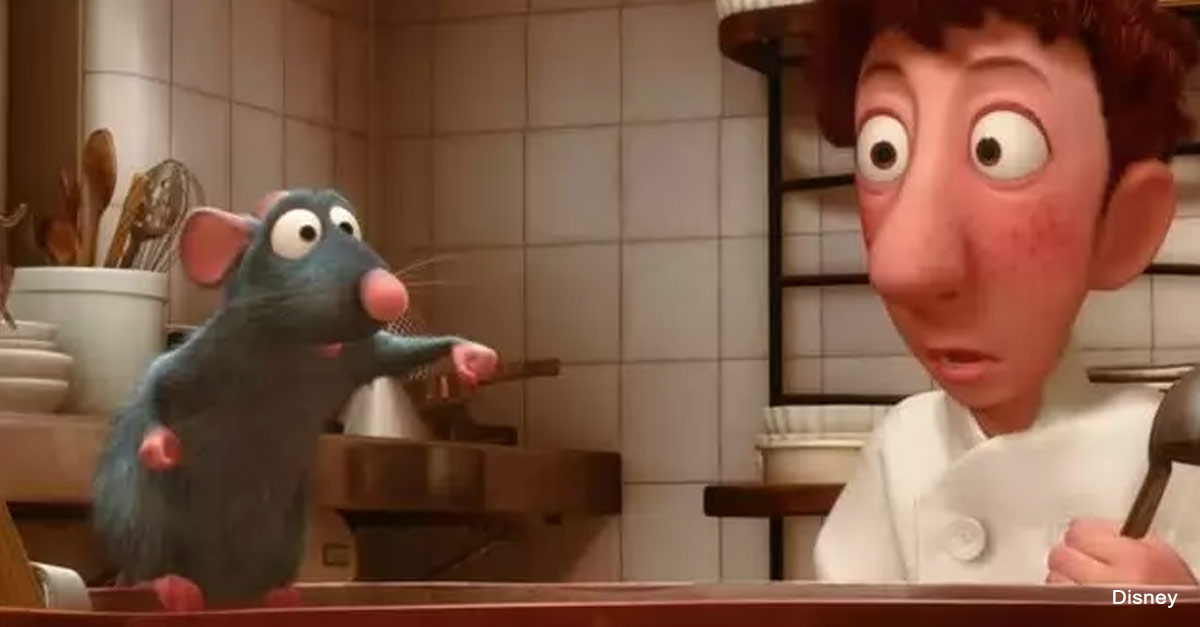 2. You’ve been watching Disney movies more than other movies.

Most people don’t keep track of their movie preferences on a weekly basis, so you could be guilty of this behavior without even realizing it! Take a moment to go over your most recent movie marathons; if you’ve watched seven Disney films just this week, then you’re probably in need of a Disney trip. Or maybe you’re on your couch with popcorn right now, and just realized that the movie you’re about to watch is ALSO a Disney one. There’s your epiphany!  Photo credit Disney