9 Reasons Why We Love Cinderella’s Castle 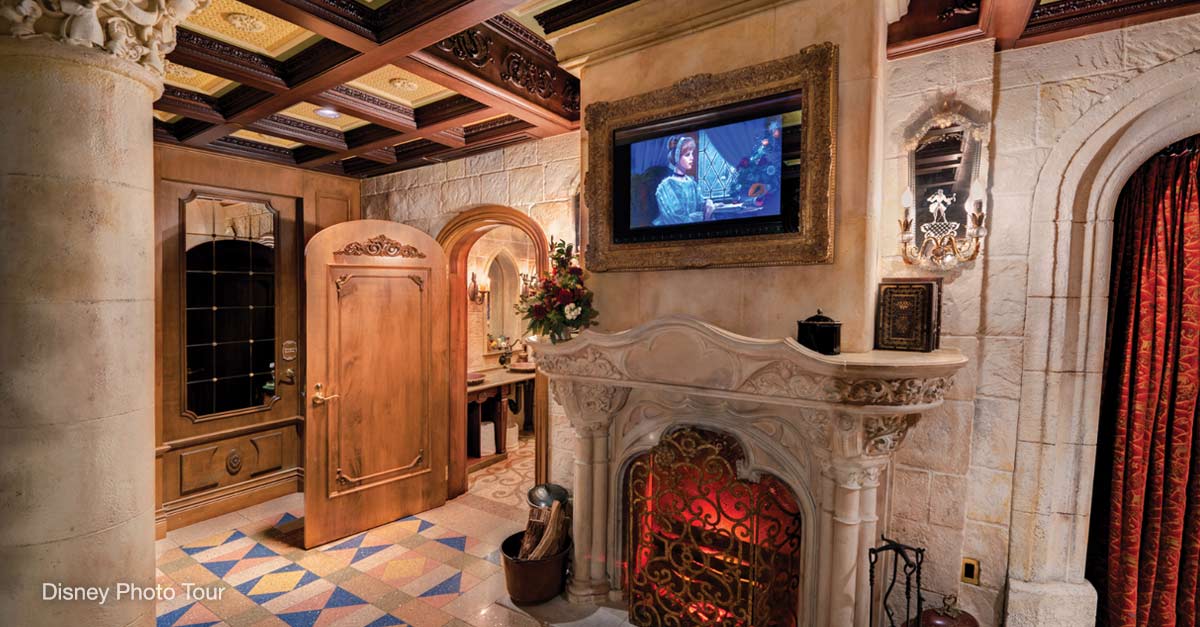 Originally the lone room in the upper part of Cinderella’s Castle was going to be an apartment for Walt. Later, telephone operators called it their home. Today, it is a lavish suite which few ever actually lay eyes on. Although the elusive Cinderella Suite inside the castle was not in the original plans, it has become a place of Disney legend. According to rumors, a stay in the suite is not publicly offered for purchase, since it is considered priceless, but some lucky guests have won the privilege and apparently some celebrities have made giant charitable donations in exchange for the key.

Most of all, we love Cinderella’s Castle because it’s a symbol that we’re “home”.