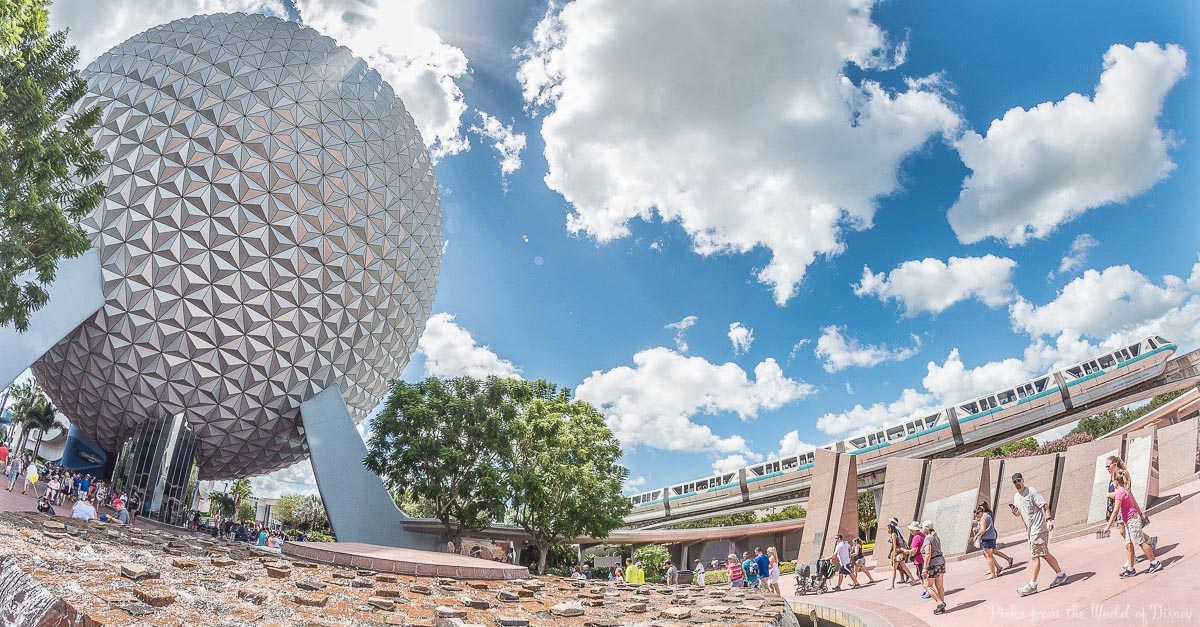 While many of the aforementioned private spots in Disney World pertain to the Magic Kingdom’s unique Utilidor System, Epcot is not without it’s own private subterranean passageway. While on a much smaller scale, there is an underground tunnel system in Future World that runs from the northern-most end of the Innoventions East building, making a U-turn just below Spaceship Earth and then continuing on to Innoventions West. This tunnel serves as an access way to facilitate deliveries throughout the various operating shops and dining locations throughout Future World. It is by no means on the same grand scale of Magic Kingdom’s Utilidor System. All the same, it remains a unique underground, unseen gem you never even knew about in Epcot.

Left 8 of 8 right
Next: The 7 Tips for Making the Most Out of FastPass