8 of the Most Exciting Jobs at Walt Disney World Resort 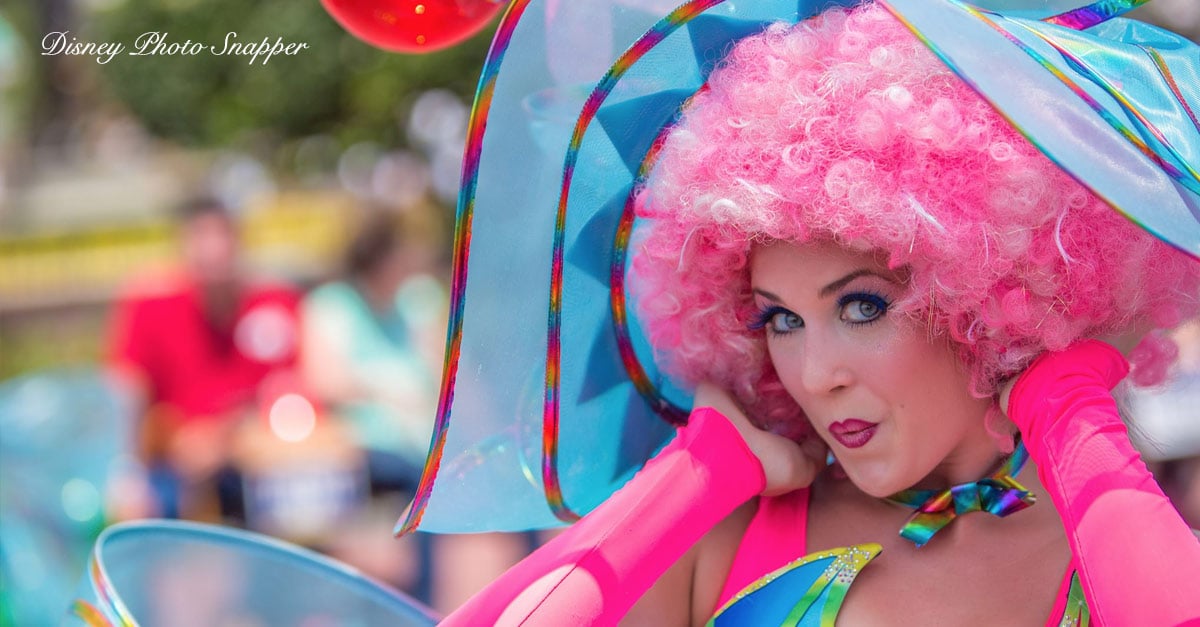 How exciting to be a Disney World parade performer.  As a cast member participating in one of Walt Disney World’s magical parades, you have the opportunity to perform in a number of different ways.  You may play a Disney character, dancer, performer, or vehicle driver.  The incredible interaction between parade performers and the multitude of guests lining the parade route is such a thrill.  Your acting, dancing, and performing talents are put to the test, because you are on a moving stage from the time the gates open until you are out of sight behind the gates.  Smiles, body movements, dancing and acting abilities make your job as a parade performer stimulating and unforgettable.