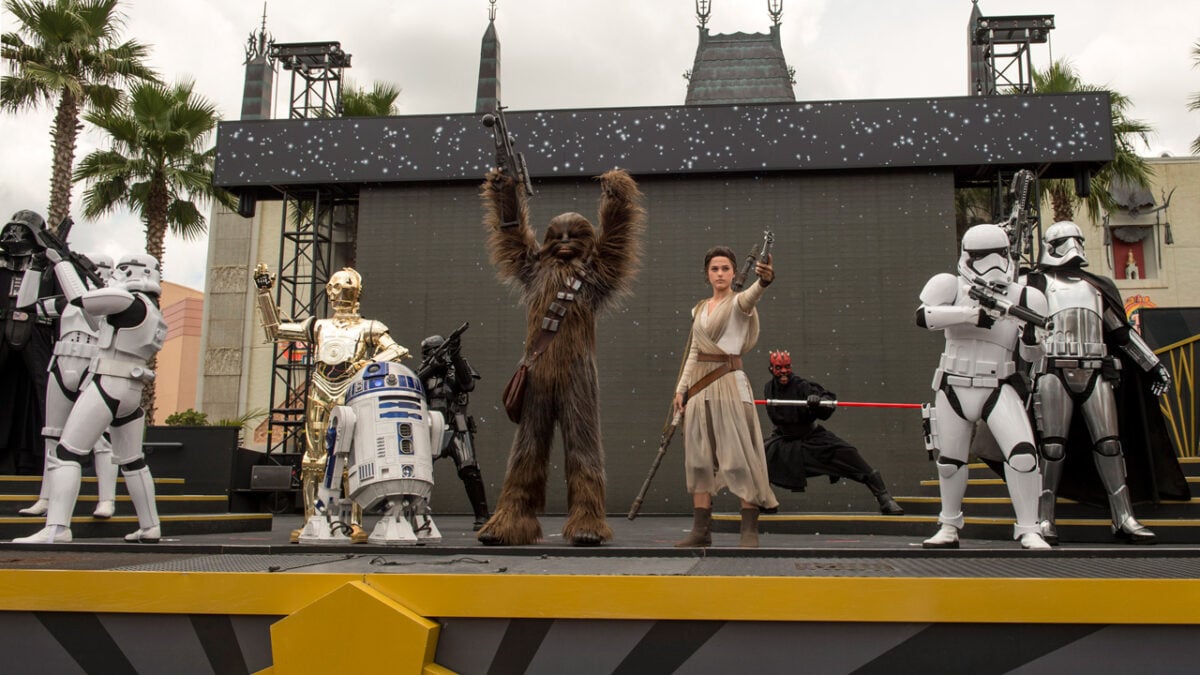 6. Rey comes to Star Wars: A Galaxy Far, Far Away

Rey made her debut in SWAGFFA back in April during the Galactic Nights event at Disney’s Hollywood Studios. She is now a permanent staple in the show, which is a delight to Star Wars fans everywhere as they hardly have face characters for the franchise anymore. There are usually about 4-5 showings of this daily, so be sure to catch one!