6 Of The Worst Times to Visit Walt Disney World Resort 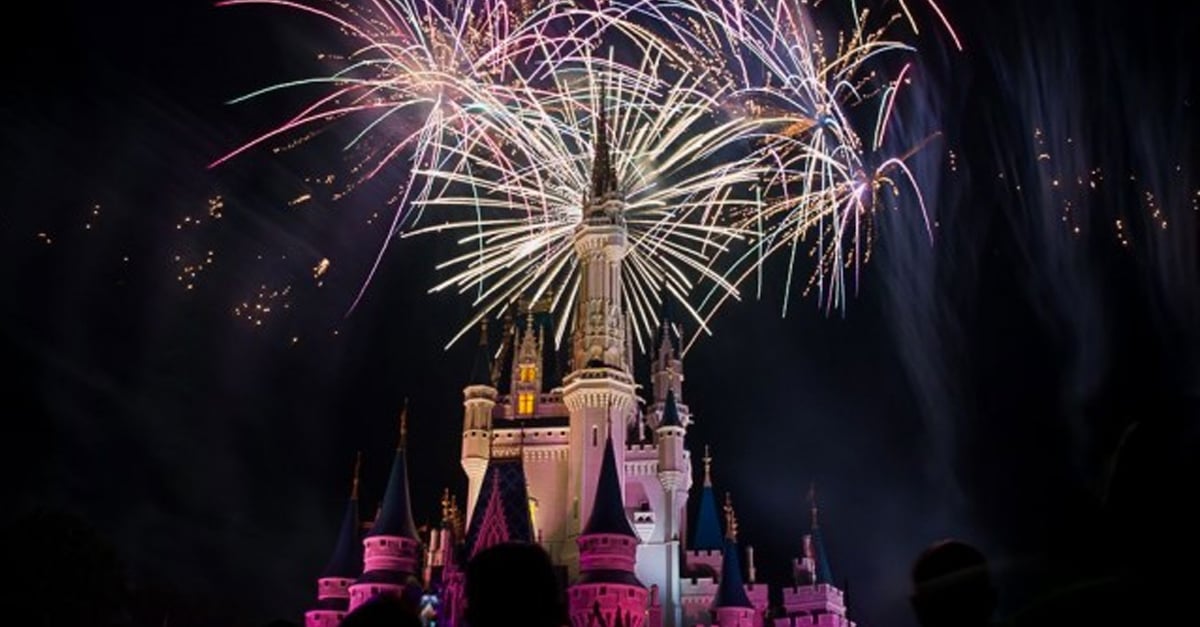 Brace yourself. All of the parks will be packed, either pushing or peaking capacity levels. Animal Kingdom and Hollywood Studios will indeed be filled, but not as much as Epcot and the Magic Kingdom. The two parks are well known for their extravagant displays of fireworks. If you thought Epcot had a spectacular firework show on the Fourth of July, what the park does for the new year will top it. It would be a nightmare to put up with the crowds, but if you are willing to brave them, see this show. Much like 24-Hour Day, the Magic Kingdom is likely to hit maximum capacity earlier in the day. Epcot is more likely to continuously admit guests without refusing entry once. If you do arrive for New Year’s Eve and want to see the Magic Kingdom’s fireworks, arrive as early as possible, preferably before the ropes drop. Walt Disney World has its somewhat quiet moments. Usually these are attributed to rainy days and cold fronts. Nonetheless he last thing you want to do is have your well-planned and well-earned vacation ruined by the enormous crowds.

Left 6 of 6 right
Next: 10 Things You Should NEVER Do Standing In Line At Walt Disney World Parks