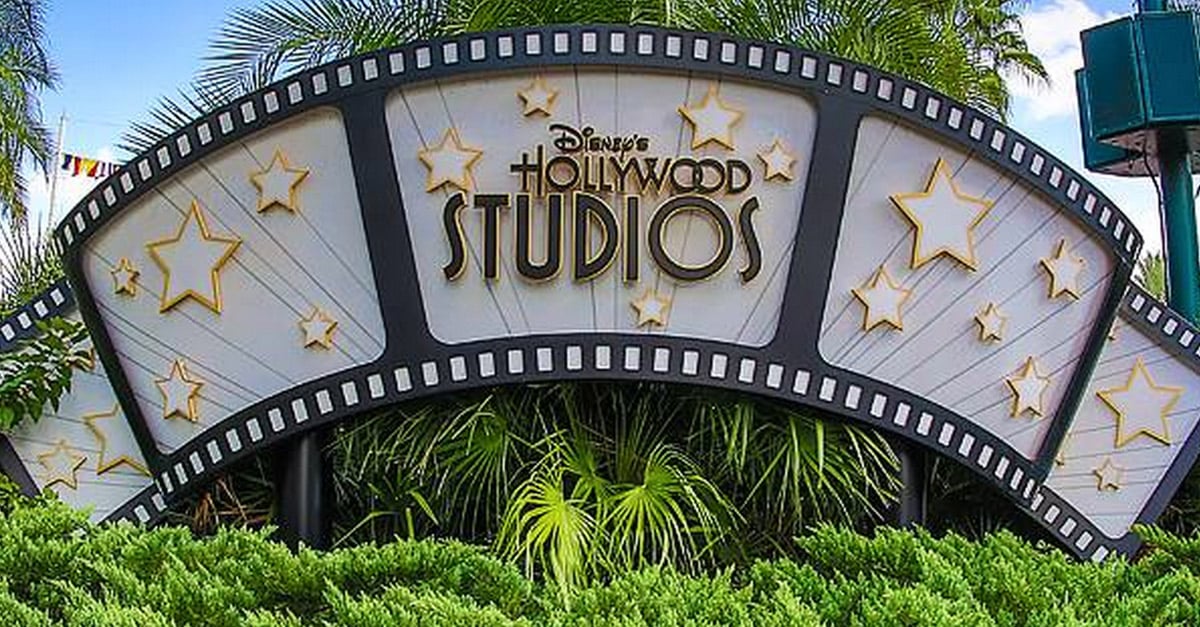 It has become more and more clear to me that Disney’s Hollywood Studios is, quite honestly, going to be getting an almost complete makeover. There is a lot of space throughout the park that is no longer utilized and a few attractions that could use revamps or be completely taken down, and I think that the addition of Star Wars Land and Toy Story Land is only the beginning. While I think our favorites, like Toy Story Midway Mania, Rock ‘N’ Roller Coaster and Tower of Terror are safe, I wonder what will become of the less popular attractions throughout the park, such as Voyage of the Little Mermaid. Hollywood Studios has already undergone a significant amount of change in the last year, so it wouldn’t be surprising if they continued to make cuts and additions to make the park successful.

Disney is constantly changing and evolving, and it’s interesting to think about what may be different 10 years from now based on what is currently in the works and being talked about today. While we may not know for sure, we can bet that whatever plans Disney is making will be for the better of the parks and the guests who enjoy them year-round.

Left 5 of 5 right
Next: 10 Disneyland Attractions we wish were in Walt Disney World Resort.