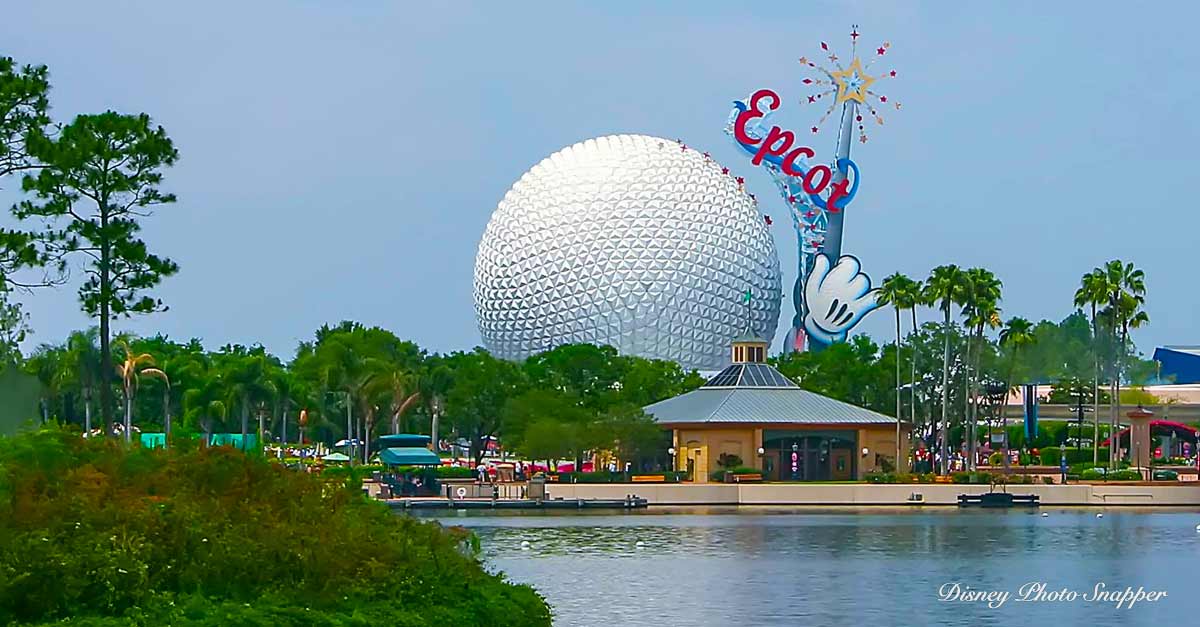 3. Epcot is due for an overhaul

Epcot is the only park that, aside from the Norway section of the World Showcase and a new film for Soarin’, hasn’t seen much action in terms of announcements for new attractions or entertainment. Disney recently announced that Epcot would be hosting a brand new festival, the International Festival of the Arts, to run from January to February of next year. With this new addition, Epcot will have some sort of festival taking place for almost every month of the year. However, there are many attractions in the park that many would say could be taken out so that the space could be used for something different. Many would argue that Ellen’s Energy Adventure is outdated and could be closed and the space be utilized for something else. Though Frozen Ever After is a new attraction, it would be great to see Epcot get a completely new attraction and not one that was built on the same track and just re-themed.