Epcot, or “EPCOT Center” as it was originally known by opened back in 1982 as Disney World’s second park. Standing as an acronym for “Experimental Prototype Community of Tomorrow,” Epcot’s development came from a vision Walt Disney himself designed and hoped to establish—an attraction that depicts and celebrates human achievements both culturally and through technological innovations and creations. Epcot is divided into the World Showcase and Future World—each one boasting its own share of must-do attractions, but here are the top five ride experiences you simply have to check out in Future World.

5. All the World’s A Spaceship

When most people think of Epcot the enormous 18-story silver geosphere that stands out as the park’s most recognizable symbol immediately comes to mind. More than just a symbol, however, this sphere also serves as the housing for one of Future World’s most famed classic ride attractions—Spaceship Earth. In demonstrating Epcot’s foundational concept of celebrating human advancement and innovation, this experience takes riders on an approximately 15-minute journey through time, chronicling the many developments and progressions in human communication throughout the ages. As you board your car you are first plunged into a musty black tunnel, starting your journey at very beginning with a look at Cro-Magnon civilization. You will then continue your accent up the timeline toward modern advancements, passing through various scenes with animatronics highlighting many other notable historic milestones along the way. The stunning climax of this attraction presents riders with a breathtaking view of Planet Earth before beginning the decent and the ride’s conclusion. At this time you get to take part in an interactive feature that allows you to create your own custom-designed future via touchscreen included in each car. Spaceship Earth also features a post-show area known as Project Tomorrow where guests can take part in a whole host of interactive activity extras, all serving to demonstrate the importance and impact technology has on our daily lives.

Another achievement in human development acknowledged by Epcot is the innovation of modern farming and agricultural practices. And they do this at The Land pavilion through another fantastic ride experience for all visitors to enjoy—Living With The Land. Presented as a smooth sailing boat ride with narration, guests embark on a 13-minute scenic glide that starts off stormy but ultimately takes a vivid route through stunning landscapes that range from prairies, tropical rain forests, and a family farm. Expect to experience detailed effects along the way, including wind, sand, and various sounds in nature. The journey continues onward with a ride through Epcot’s own onsite Living Laboratory, which gives riders a closer look at the myriad planting practices in effect here. It’s an opportunity to learn all about sand cultivation, hydroponics, and plenty of techniques and see the vast variety of fruits, vegetables, and other plants grown in-house at Epcot’s The Land. In addition to the boat ride, there are also special Behind the Seeds tours available to those with a keen interest in horticulture.

Space exploration is one of the most distinguishable feats humankind has ever accomplished, and Epcot has a ride that lets you experience it for yourself without ever leaving the park. Mission: SPACE opened to the public back in 2003 as an intense motion-simulating ride experience that, according to astronauts who have experienced actual blastoff missions, comes pretty close to the real thing. But the powerful spinning, impacting motion, and overall ride intensity was a little too much for some guests, so in 2006 Disney started offering a second, more docile version of the attraction in addition. Now guests get to choose which ride to be a part of—the original Orange Team version or the less intense Green Team option. Whichever you choose, the experience follows the same agenda. Guests are strapped into their seats (in teams of four), positioned for takeoff, and then blasted into space on a mission to Mars. Along the way, each member of your team is assigned a designated acting role (Pilot, Navigator, Commander, Engineer) with specific duties to make the mission go as smoothly as possible. But things don’t always go according to plan, as you will discover, and each team member must carry out his or her responsibilities to make the quest a success. While space travel is not for everyone, you will also find the Mission SPACE Advanced Training Lab onsite offering a host of alternative interactive activities to take part in.

2. Not Your Typical Car Ride

At Test Track you can satisfy your need for speed while getting an interactive education about car design and safety. This attraction, which officially opened back in 1998, became an instant hit. A first of its kind, guests gawked at the chance to ride in a simulated car through an internal testing facility, braving extreme weather conditions, roadblocks, and encountering other designated assessments of road hazards along the way. Back in 2012 the attraction underwent a major refurbishment. Now, before you even get behind the wheel you first have to create your own concept car in a touchscreen design studio. You still take part in the various safety tests that are performed on vehicles, but this time you have the chance to see how your own concept vehicle measures up against those envisioned by other riders. The climax comes with a speeding sendoff through doors that burst open onto a speedway track for an ultimate thrill ride reaching maximum speeds of just under 65 MPH.

1. Taking A Soar Around the World

Disney has even taken the age-old human desire of flying and made it into a seemingly real experience for guests to enjoy with Soarin’ Around the World. Considered by many to be one of Disney’s very best ride experiences ever created, the original attraction (Soarin’ Over California) first opened at Disneyland’s California Adventure back in 2001 and then in 2005 at Disney World’s own Epcot. The experience delighted guests with a stunningly realistic leg-dangling aerial glide over various sites and landscapes across the golden state. Then a 2016 reimagining brought the ride to new limits, spanning across the globe and featuring some of the world’s most iconic natural wonders and landmarks. The overall experience incorporates a 180-degree concave projection screen and a mechanical lift system to raise riders into a dangling motion, helping to add a realistic effect to the gliding feel. Simulated wind and smells are also added touches that impact the ride in breathtakingly big ways.

Epcot’s Future World boasts many more attractions to enjoy in addition to these. From other unique rides to alternative attractions, Future World is everything its name implies and more. It is a place to discover the world’s future through the various innovations and creative talents only Disney can do with such precision. 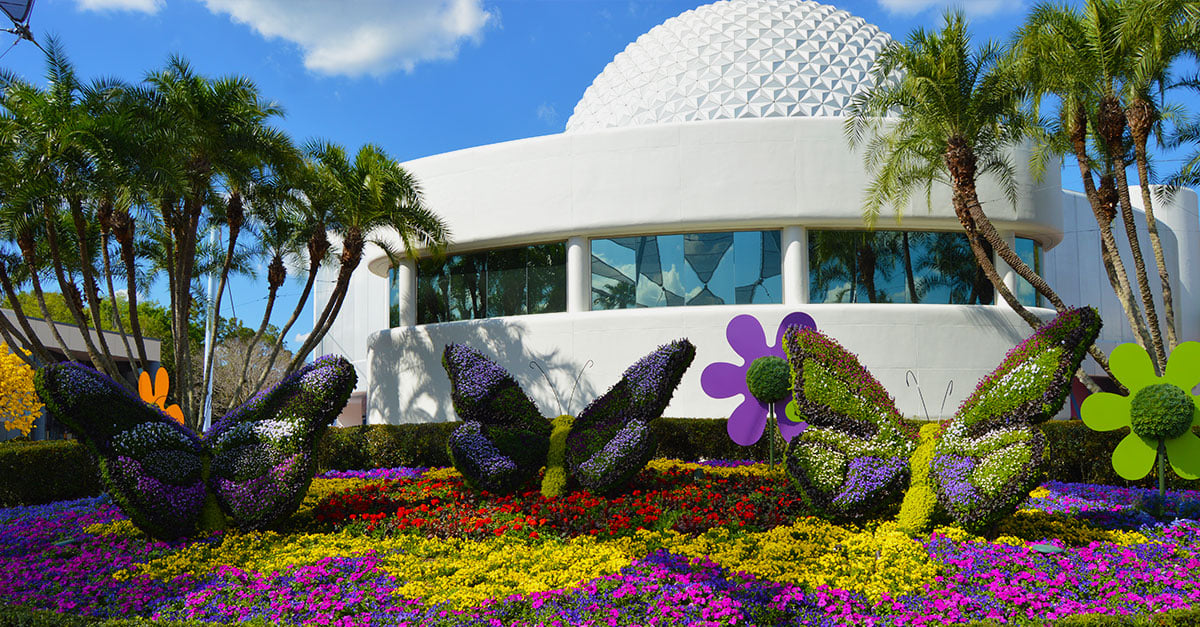 10 Things You Should NEVER Do At Epcot 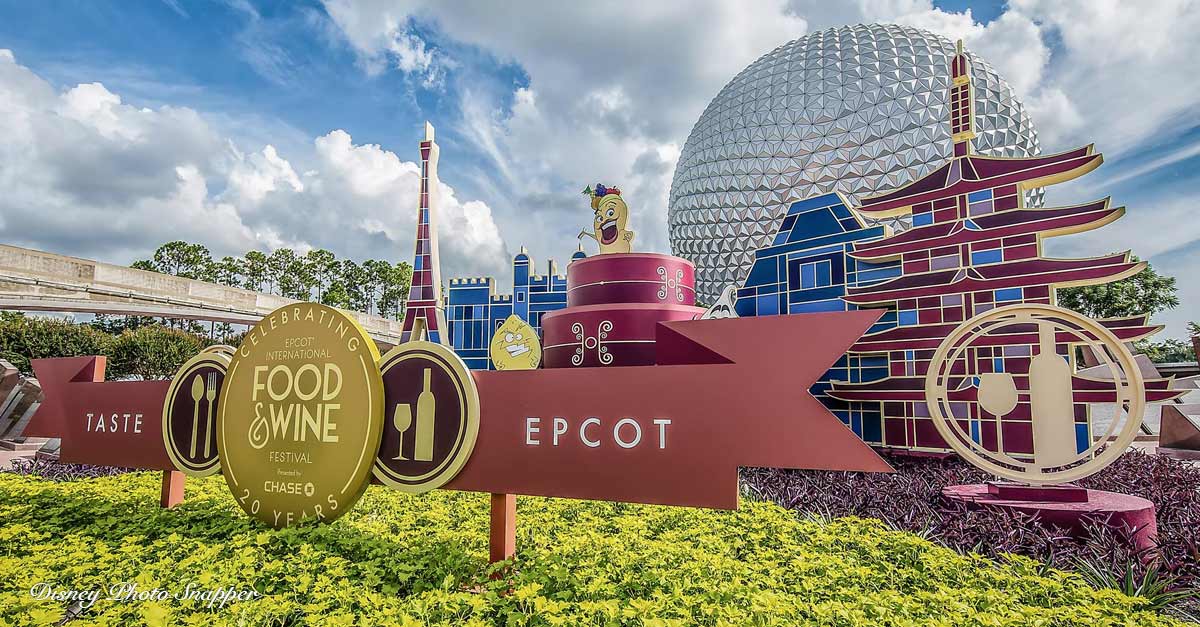 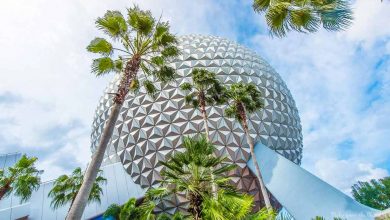 The Ten Experiences Worth Having in Epcot’s Future World 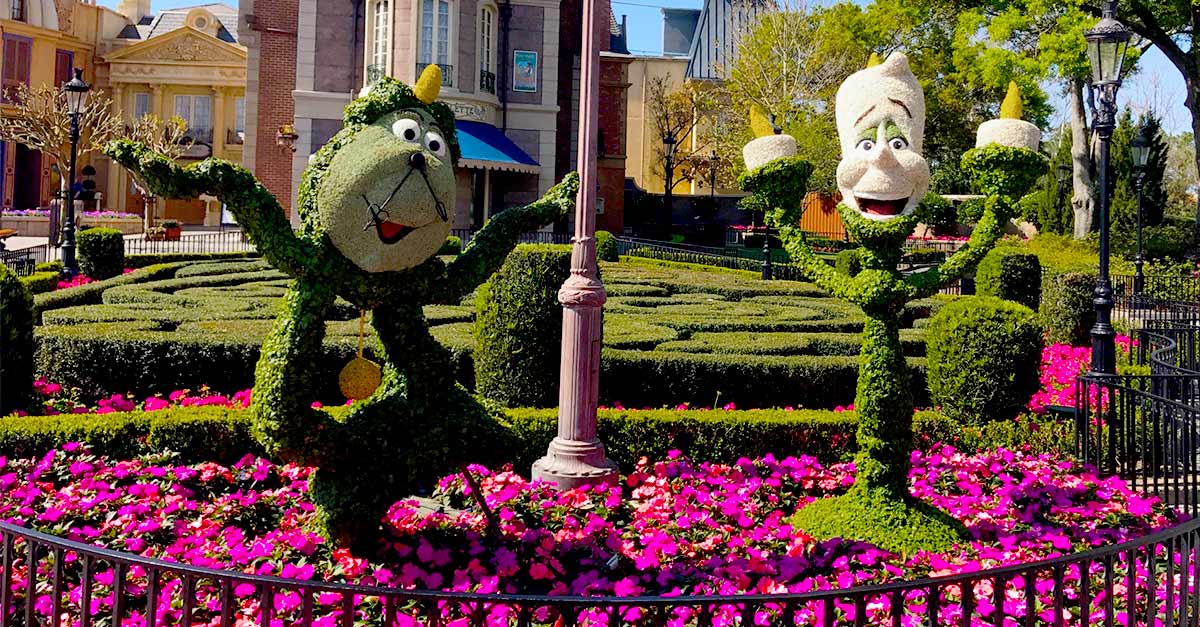 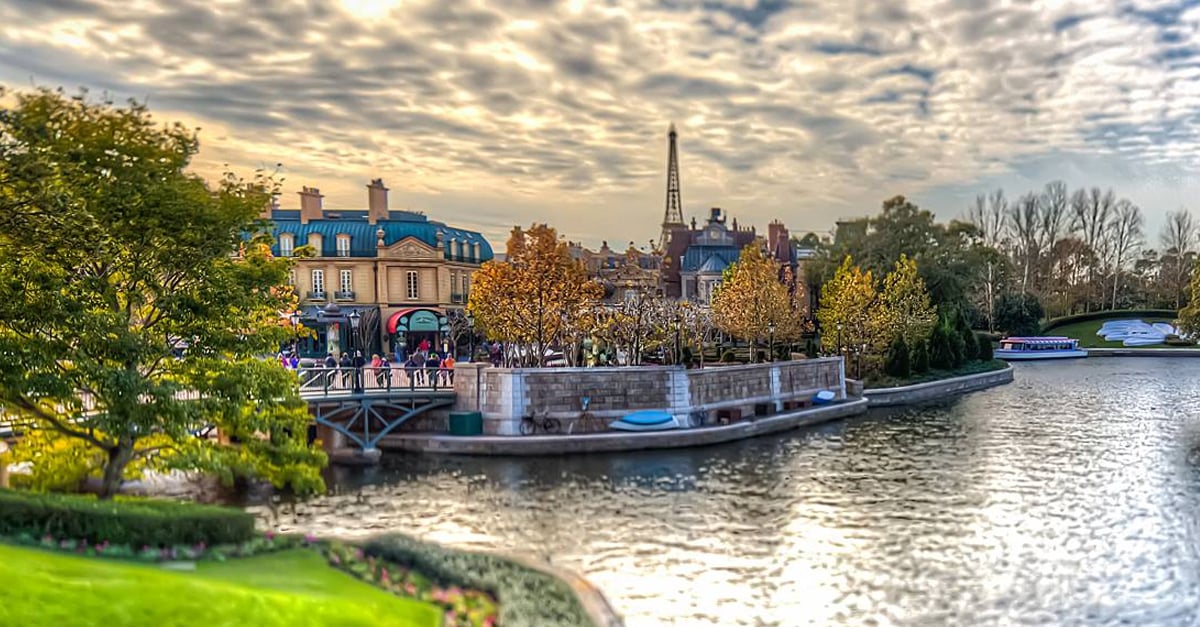