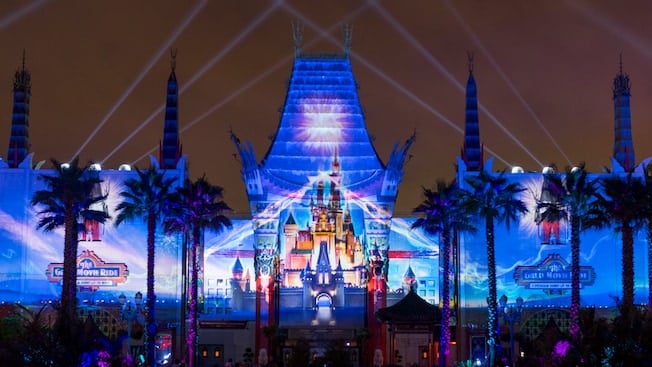 Many WDW visitors have raved about the Star Wars-themed fireworks display, but not everyone has seen the newest Hollywood Studio’s projection show, Disney Movie Magic. Shown on the magnificent Chinese theater, this production features images from several popular live-action films, and an accompanying film medley. In addition to featuring newer smash hits, this show also pays homage to beloved classics, such as The Rocketeer and Who Framed Roger Rabbit. Guaranteed to delight fans from various generations, the show is a lovely addition to the “Hollywood that never was”.