25 Things You Must Do at Walt Disney World 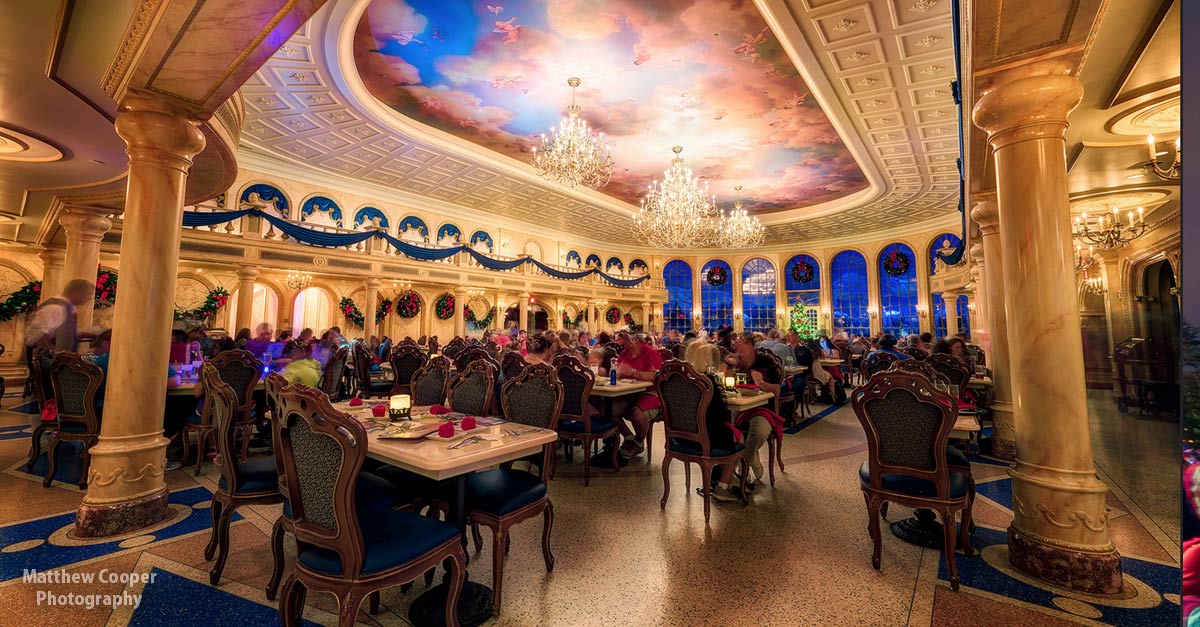 21. Visit a place “where a million diamonds shine.”

The year 2014 forever changed the Magic Kingdom experience—in an exciting way! The New Fantasyland expansion opened to Guests, and for the first time ever, they could experience the Seven Dwarfs Mine Train. Guests board a swaying mine cart and set out over the mountains and down the valleys to the mine where the Seven Dwarfs are hard at work. And thanks to variable speed technology in the ride, the train of mine carts moves more slowly through the mine and more quickly up and down the hills. Don’t miss this attraction—you’ll need a FastPass+ if you’re visiting during peak seasons in the parks.

22. Tour the galaxies at Hollywood Studios.

Star Warsfans (and even non-fans) can board a StarSpeeder 1000 vehicle and journey to far away worlds made popular by the Star Warssaga, but not without a few hitches along the way. For example, C-3PO has no experience flying a StarSpeeder, but he is accidentally caught in the cockpit and must pilot the vehicle to the best of his ability. What ensues is an exciting, fast-paced simulated ride you’ll never forget.

It’s one of the most sought-after dining experiences at Disney World—dinner at Be Our Guest restaurant in Fantasyland at Magic Kingdom. Because of this, you’ll need to book your dining reservations as soon as the reservation window opens—6 months in advance. When you arrive, you’ll be seated in either the West Wing, the Castle Gallery or the Grand Ballroom. The French Onion Soup is covered in gruyere cheese, and it’s amazing! Entrée offerings include chicken, steak, ratatouille and more. And of course, for dessert, try the Grey Stuff; it’s delicious! (But then so is the strawberry cheesecake cupcake!) Book your experience 180 days in advance by calling (407) WDW-DINE, or access the My Disney Experienceapp.

Experience the Soarin’ Around the World attraction at EPCOT and enjoy one of the best simulation attractions at Disney. This attraction gives Guests the feeling of hang-gliding over some of the world’s most famous landmarks, such as the Great Wall of China, the Sydney Opera House, the Eiffel Tower, Main Street U.S.A., the Taj Mahal and more.

Disney World is not a place you can visit just once. There’s so much to do, see, ride, experience and eat. And the magic draws Guests back again and again. So of all the things you’ve got to do at Walt Disney World, the most important is to make plans to visit again. Soon!

Left 6 of 6 right
Next: 11 Most Affordable Places To Eat Inside Disney Parks