14 Things We Love About Fantasyland In Disney's Magic Kingdom 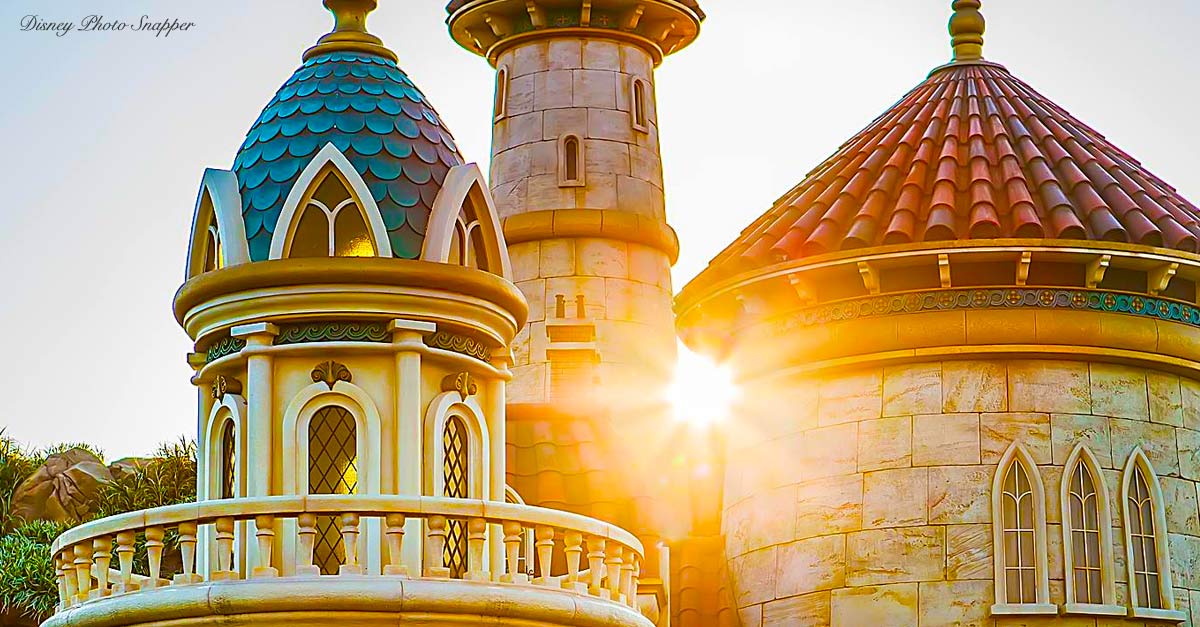 Fantasyland has been a central part of the Magic Kingdom since Walt Disney World opened. But between 2010 and 2014 Fantasyland underwent a massive renovation and expansion, adding new rides, restaurants, rest areas, shops, character experiences, and themed areas. The addition of areas and attractions featuring the “newer” Disney Princesses, like Belle, Ariel, and Rapunzel have been hugely popular, and have breathed new life into a classic part of Walt Disney World.  Here are 14 things we love about Fantasyland!
right